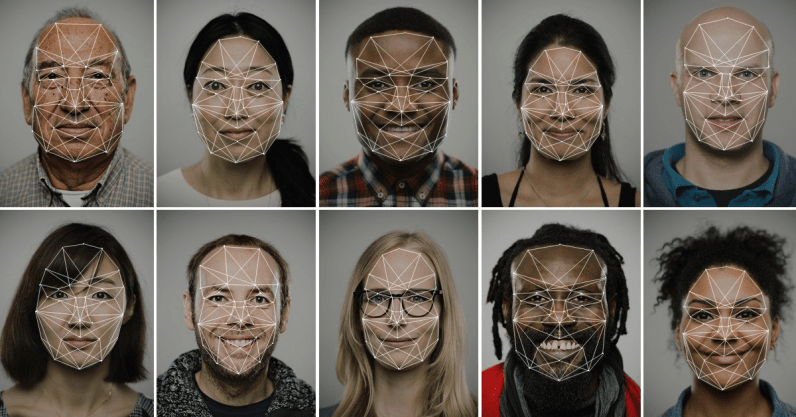 The Chinese government loves face recognition and including it in various services for authentication. In its the latest move, it has made it mandatory for people in China to scan their face when signing up for a new mobile or mobile data connection contract.

The new rule, first announced in September by the Ministry of Industry and Information Technology, took effect from Sunday (December 1). Prior to the law, folks in China just had to provide a copy of their ID card to get a new cellular contract.

The Chinese government said in the notice that it took the step to “protect the legitimate rights and interest of citizens in cyberspace.” The ministry also added it wanted to curb down identity theft and resale of SIM cards.

There are plenty of privacy concerns such as the government using the data to suppress ethnic minorities. On the flip side, face recognition is becoming a norm for authentication in daily services in the country such as for payments, subway rides, and loan approval.

This move confirms the Chinese government is trying to double down on constant identification and inspection of people living in the country without paying much heed to the privacy aspect of it.