Facial recognition technology is used across China for everything from identifying criminals to measuring students’ attention in class. Now, it has debuted a system in its subway that lets you use your face as a ticket.

A report from South China Morning Post suggests the subway system in the southern city of Shenzhen has started using facial recognition technology to let folks over 60 years of age register themselves for free subway rides. Other cities such as Jinan, Shanghai, Qingdao, Nanjing, and Nanning are currently experimenting with this system.

The technology in Shenzen has been deployed to 18 stations with 28 automatic gate machines and 60 self-service ticket processors. It was developed by the Chinese conglomerate Tencent, which also partially operates metros in the city. The company plans to extend the free ticket through a face-recognition program by including army veterans.

The face recognition system is slowly gaining popularity at these stations. The report suggests over 500 commuters are paying fares by scanning their faces every day in the Jinan city.

Paying for goods and services by scanning your face is not a new phenomenon in China. According to a report by the Wall Street Journal, both of China’s payment services giants – Alipay and WeChat pay – are racing to install kiosks that help customers pay through facial recognition. Smaller lending apps such as Money Station also use the tech to verify loan applicants.

In a climate in which mass surveillance is a growing concern worldwide, people in China are said to be accepting the idea of facial recognition as a mode of payment. A survey published by China’s Payment and Clearing Association in 2018 noted 85 percent consumers were comfortable with payment through a biometric method such as fingerprint or face scanning. 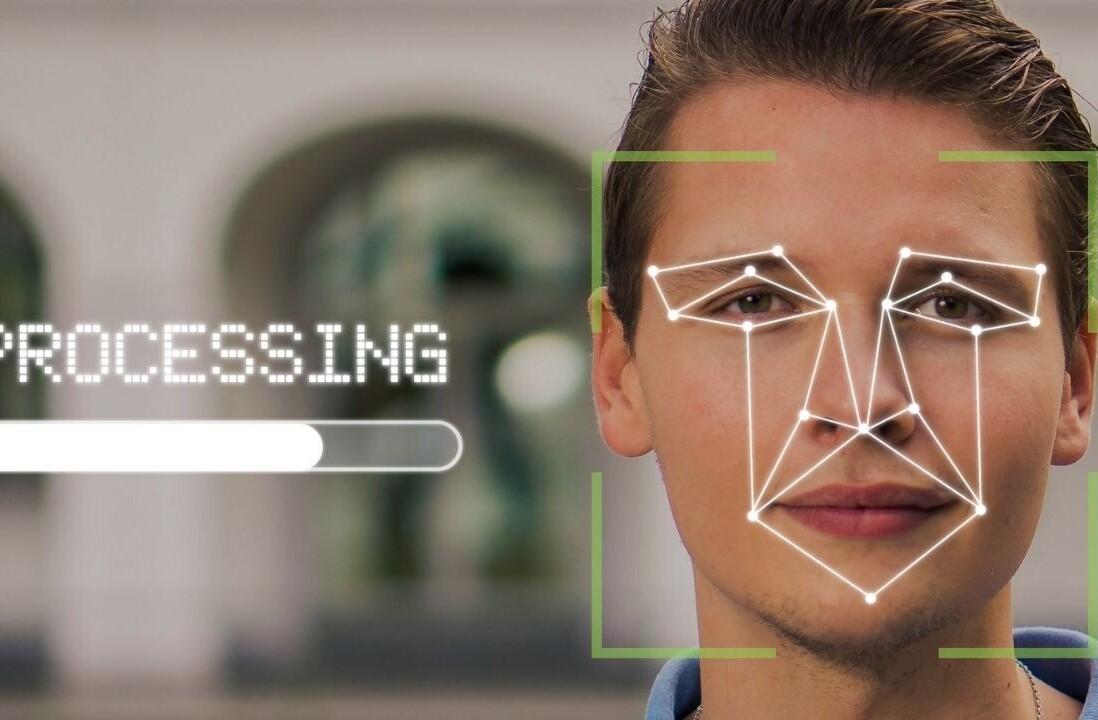