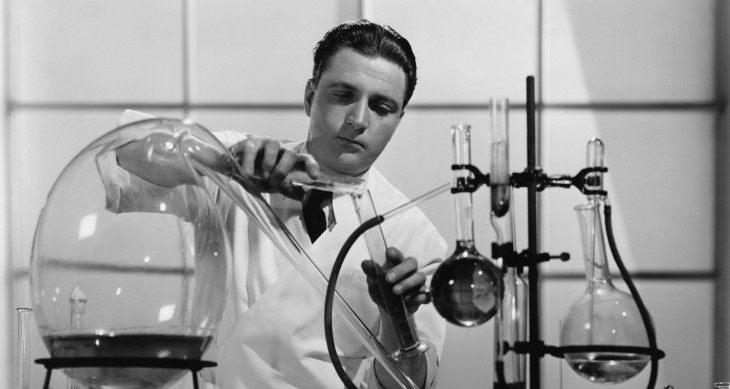 Hang on to your socks because this shocking news might knock them right off your feet: building a giant wall along thousands of miles of ecologically diverse land is bad for mother nature. At least, that’s what a team of more than 2,500 scientists from 43 different countries concluded in a recently released white paper.

The border wall between the US and Mexico, as proposed by the Trump administration, would span six different eco-regions ranging from desert to marshlands. It’s construction – whether as an actual wall or in the form of a fence – is almost certain to disrupt the biodiversity of thousands of species of flora and fauna.

According to the research, which serves as both a warning to lawmakers and a call-to-arms for fellow scientists, the wall is going to have a tremendous impact:

In North America, along the 3200-kilometer US–Mexico border, fence and wall construction over the past decade and efforts by the Trump administration to complete a continuous border “wall” threaten some of the continent’s most biologically diverse regions. Already-built sections of the wall are reducing the area, quality, and connectivity of plant and animal habitats and are compromising more than a century of binational investment in conservation. Political and media attention, however, often understate or misrepresent the harm done to biodiversity.

The researchers point out that there are several laws and policies in place which would prevent the construction of the border wall, including the endangered species protection act, but the Trump administration intends to use loopholes designed to give the Department of Homeland Security the authority to disregard laws.

And worse, it’s not just the existence of the wall, which the research indicates will definitely act as a physical barrier to biodiversity, but also the infrastructure required to build and sustain such a monumental undertaking. The damage done by the construction alone could potentially seal the fate of more than 62 endangered species.

While there’s plenty of research to indicate the border wall won’t stop the flow of illegal drugs or undocumented immigrants into the US, this paper indicates it’s certain to stop thousands of species of plants and animals from propagating, most of which were here long before we were.