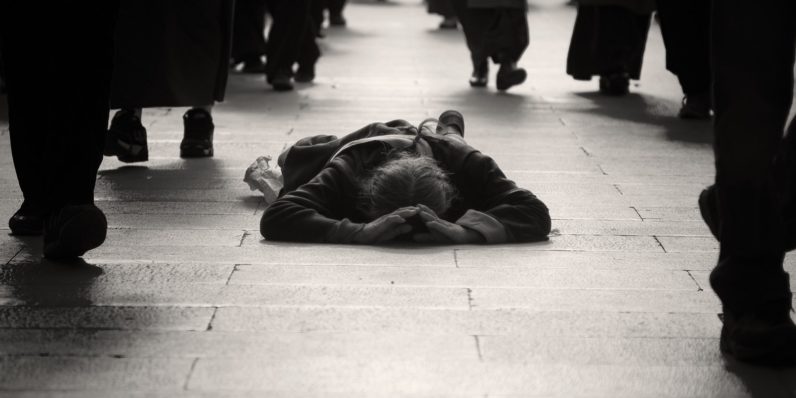 Less than 24 hours after the U.S. House of Representatives approved a new healthcare plan, the plan’s detractors have found the saddest possible way of protesting. Thanks to a new website, you can ship your cremated remains to a Republican lawmaker should you die as a result of the plan.

Zoe Jordan Salsbury, a student at American University, made MailMeToTheGOP in response to the American Health Care Act. The Act either eliminates or offers states the ability to waive certain protections in the Affordable Care Act. Many apparently believe they will die without these protections, including Salsbury herself.

Is #AHCA going to kill you? Me too. That's why I make a way to be sure your ashes get sent to a GOP Congressperson: https://t.co/XegGboc3sL

Millions of Americans rely on protections and coverage from the Affordable Care Act, or Obamacare. The Republicans new bill will gut these protections and many will die. They deserve to know it. Fill out our form and we’ll help you get papers in order to send your ashes to a GOP member of Congress if you pass.

This sounds like a morbid prank, but the site lists several reasons why someone might die from being denied or losing insurance under the AHCA — including some which sound more like testimonials.

No doubt there’s more to the process of gifting your earthly remains than just filling in a Google Form. I entered my name and House Rep into the form, and was told they’ll “be in touch.” I’ll update here when I see what the papers are that the site wants to help me get in order.

A new website will ship your ashes to the GOP Rep. of your choice if Trumpcare kills you on RawStory