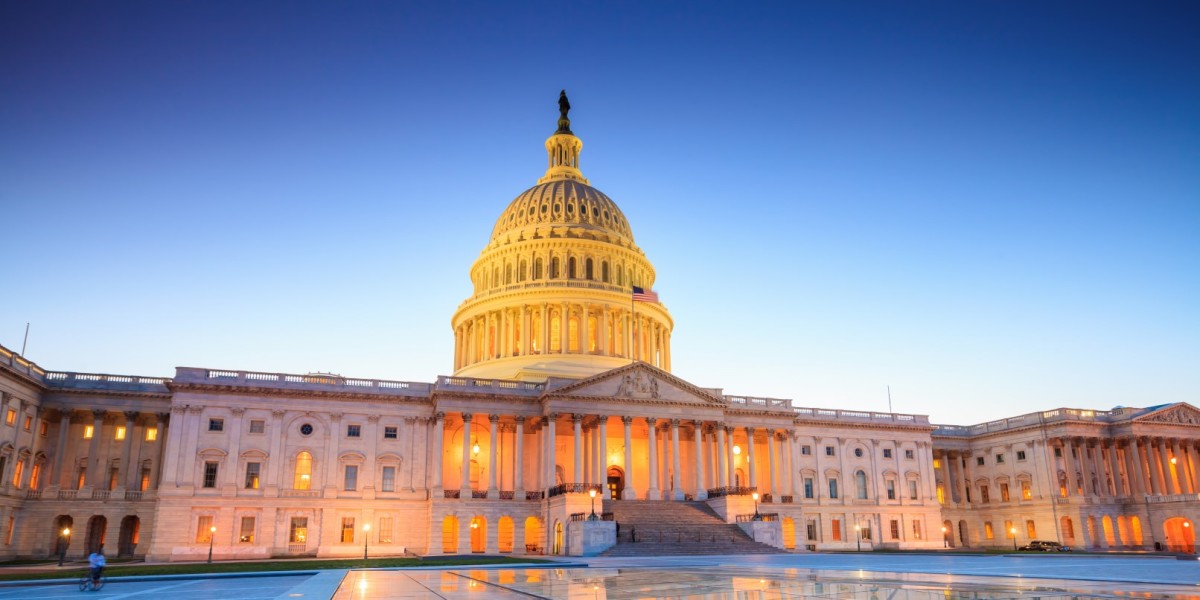 If you’re an American citizen, and you don’t like the fact that Congress just voted to remove laws preventing your ISPs from selling your information, Representative Jim Sensenbrenner of Wisconsin has a simple solution for you: don’t use the internet.

Sensenbrenner was taking questions in a town hall meeting, and one of the attendees asked him about the internet privacy laws he voted to roll back. Specifically, they asked why internet service providers should be treated the same as websites, saying, “I do not have to go on Facebook … I don’t have to go on Google. My [ISP] is different from those providers.”

Nobody’s got to use the internet at all. If you start regulating the internet like a utility, which we did right at the beginning, we would have no internet. The internet companies have invested an awful lot of money having almost universal service now.

The rest of what he says is a little incoherent. You can watch the full exchange here:

.@JimPressOffice tells his constituents not to use the internet if they don't like his vote to sell out their privacy to advertisers. #wi05 pic.twitter.com/lSVVx8OclO

He’s certainly not the first Republican lawmaker to characterize tech as luxury in order to deprive people of basic rights. Remember Jason Chaffetz saying people should pay for their healthcare with the money they spend on iPhones?

Fact is, I think the person asking the question has the right idea. ISPs offer entirely different services to websites and social media, and I don’t think it’s asking too much for basic access to an important commodity not come with the caveat that all information gained by ISPs is up for sale.

I understand I’m biased — I write about tech and internet-based stuff for a living. I also work remotely, meaning I have to be connected to the internet just to do my job. Of course I have an inflated view of the internet’s importance.

But here’s the thing: I’m not unique in what I do, or the amount of time I spend on the internet. And my desire to keep doing my job and enjoy the quality of life the internet brings (sloth videos make everything better) should not be equated to a forfeiture of my privacy.

Update: In the original version of this article, I accidentally called Sensenbrenner a Democrat. He’s a Republican, as I should know because I managed to get it in the headline. Mea culpa.

Why one Republican voted to kill privacy rules: “Nobody has to use the Internet” on Ars Technica

Read next: Ad-blockers might actually make it easier for advertisers to track you