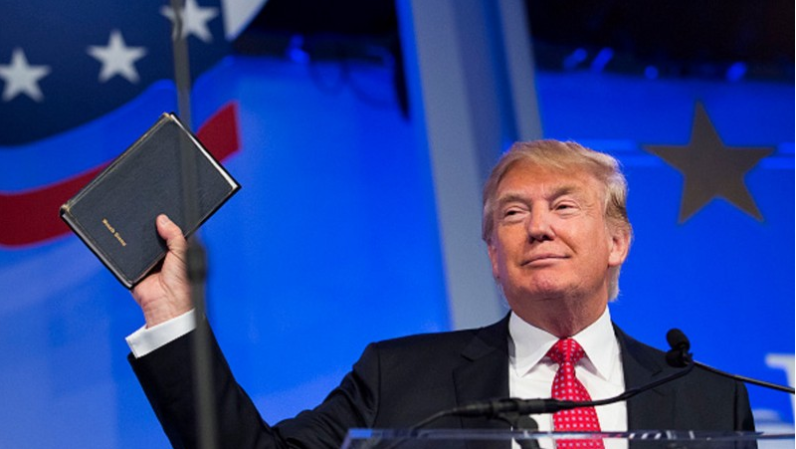 After barring the Environmental Protection Agency and its staff from discussing or disseminating any climate-related news to outsiders, President Donald Trump’s administration has reportedly instructed the EPA to take down the climate change page from its website, Reuters reports.

Citing undisclosed agency insiders, the publication suggests this is the latest move by the newly instituted leadership to wipe out the climate change initiatives previously introduced by the former president Barack Obama.

According to the sources, the page, which contains and links to research and data about global warming and emissions, could disappear as early as Wednesday. The administration delivered the announcement on Tuesday, ordering the agency’s communication team to take off the segment later during the week.

Concerned employees told Reuters axing the page in question would mean losing years of work on climate change. In addition to trying to convince the administration to preserve parts of the page, EPA reps have already began to archive bits and pieces before the website goes dark.

Myron Ebell, who partook in the EPA’s transition following Trump’s election triumph in November, said the move was hardly surprising, but remained positive the resources hosted at the climate change page will be available even after it’s been taken down.

Just yesterday, the National Park Services took it to Twitter to voice their frustration with the President’s controversial stance on climate change. The Badlands tweeted a series of global warming warnings, before eventually mysteriously deleting the tweets.

In any case, get ready to start accessing the climate change page from the Wayback Machine in the near future.

Read next: Your easy 8-step guide to becoming an online influencer