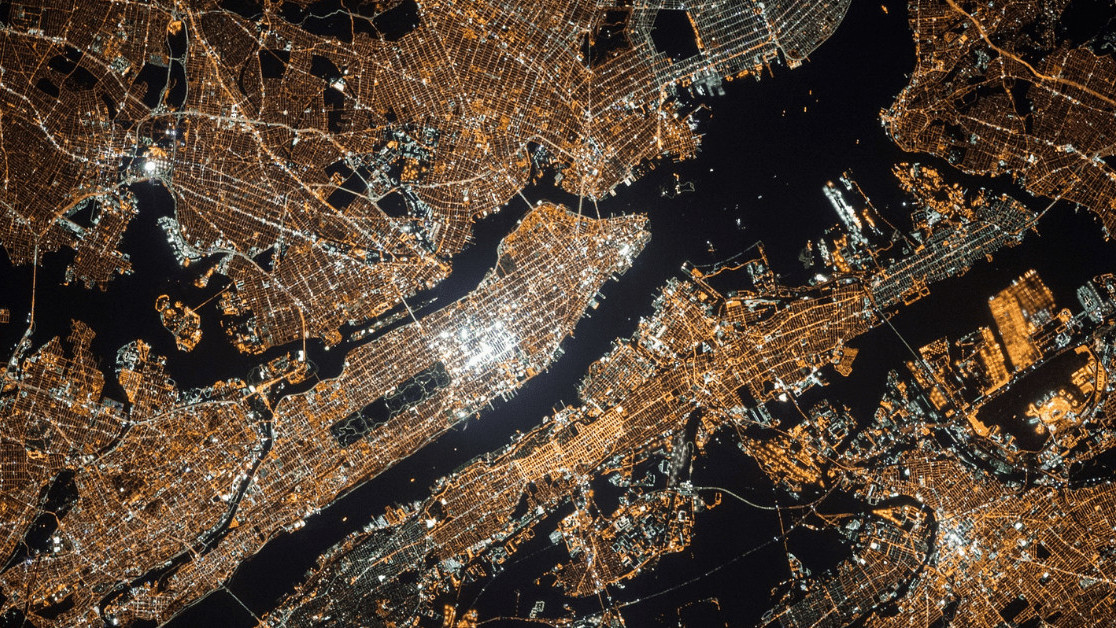 The fight for space internet supremacy is on. Both players, alongside others like OneWeb, are spending billions in space in hopes of making further billions annually once the satellites go into service for consumers in the US and around the globe.

SpaceX will initially launch service to North America, but once its full array is in place, the company has plans to roll the service out across the entire planet. Ostensibly, anywhere with access to open skies could be covered. Amazon has global aspirations for its project as well.

These low Earth orbit ventures have the potential to dramatically shift the broadband internet market and save consumers $10s-of-billions of their own. My colleagues and I have analyzed US market pricing data which suggests that the technology could save Americans more than $30 billion per year.

Ignition… we have lift-off

LEO satellites promise to bring low-latency broadband internet to millions of Americans. LEO satellites orbit extremely close to Earth, between 99 to 1200 miles (160-19,300 km) — versus 22,000 miles (35,400 km) of traditional GEO satellites — which means less time to transfer information (lower latency) and a quality of service comparable to wired cable and fiber broadband providers. The arrays will be precisely mapped into massive constellations to maximize coverage.

LEO technology will offer robust internet access to underserved and rural communities lacking wired, low-latency broadband options. The arrival of this technology is likely to drive down monthly internet prices for hundreds-of-millions of Americans.

The Empire vs. Rebellion

Americans with access to multiple broadband-level options for internet service tend to pay lower prices on average than those who have just one option in their area.

Because LEO technology will ostensibly be available everywhere in the US, as well as globally, this indicates the powerful influence the entrance of the technology will have on internet prices as new markets gain access to an additional true “broadband” option and competition heats-up.

Peace and harmony in the universe

If we assume that just Elon Musk’s Starlink launches, then the 263 million Americans with three or fewer wired broadband providers in their area could collectively save over $14 billion through reduced monthly prices. The remainder of Americans with four or more providers could save an additional $4 billion, pushing the savings to $18 billion.

If both Starlink and Project Kuiper launch, the savings is likely to be even more dramatic, which we estimate to be more than $30 billion as Americans have two additional choices.

A top-down approach to closing the digital divide

Provided these ambitious projects come to fruition over the next several years, those who currently have no wired providers, or no providers at all, will have access to high performing internet, bridging the digital divide and bringing around 10 million Americans up-to-speed with the rest of the nation, thanks to Mr. Bezos and Mr. Musk. Shortly after, these same transformative benefits could spread to countries across the globe, permanently altering the landscape of the internet as we know it.

With further tests scheduled, and tentative plans to begin serving customers as early as next year in place, the broadband industry’s very own space race is heating up; only time will tell if these tech giants can go the distance.