Is space really the final frontier? William Shatner has found out after boldly going where no 90-year-old has gone before. Some 55 years after Captain James T Kirk hit our screens in the original Star Trek, Shatner recently launched to the edge of space aboardBlue Origin’s New Shepard for a ten-minute sub-orbital flight.

Aren’t we all adorbs! ?? pic.twitter.com/rYyEzOXfy5

Shatner has become the oldest person to go to space, breaking the record set only recently by 82-year-old Wally Funk, who travelled on the New Shepard’s first crewed spaceflight in July. Funk was one of the Mercury 13 women who qualified for spaceflight in the 1960s but never flew.

With commercial spaceflight companies now taking older people to space, it’s timely to consider the potential physical impact space flight might have on them.

In just a few days in space, the human body starts to adapt. Astronauts’ bones start to lose density and their muscles become smaller and weaker because they’re not being used to stand up against gravity or to move around.

While these changes aren’t much of a problem in microgravity, they can lead to increased risk of injury, such as back pain or bone fracture, when returning to Earth. Astronauts spend considerable time exercising in space to minimise these adaptations, which are similar to age-related changes affecting people on Earth, but happen much more quickly.

A 90-year-old person with normal age-related health changes might arrive in space with their muscles and bones already deconditioned. This could present additional risks as their body adapts further when deprived of gravity. While we can speculate, not nearly enough older people have gone to space for us to know for sure how their bodies will cope.

Anyone like Shatner who only spends a few minutes in microgravity won’t need to worry about this too much. The greatest risks to their health are the mental and physical stresses experienced during launch, re-entry into Earth’s atmosphere, and landing.

During launch, Shatner and his three co-passengers would have experienced vibrations resulting from the thrust generated by New Shepard’s BE-3 engine, which is equivalent to more than 1 million horsepower, or more than 2,000 times as powerful as the 480 horsepower of a Tesla Model 3.

This would lead them to experience an acceleration or g-force of 3g. It’s a tricky concept to explain, but essentially, this feels like three people the same size as you sitting on your chest, pushing you into your seat. During re-entry into the atmosphere, the g-force reaches 6g.

High g-forces can have profound effects on the human body. At high g-forces, blood can be pulled away from the head which can starve the brain of oxygen. This can lead to visual changes including tunnel vision, loss of colour (greyout) or complete loss of vision (blackout), and in some cases, a g-force-induced loss of consciousness. This can occur at as little as 3g.

However, during simulations of sub-orbital flight paths on a centrifuge in people aged 20-78, older people were actually found to better tolerate the high g-forces experienced during re-entry through the atmosphere.

When New Shepard’s engines switch off towards the end of its ascent, allowing it to slow down and start falling back to Earth, the high G-forces abruptly disappear and the passengers feel weightless. In trained astronauts, this rapid entry to microgravity often leads to space sickness.

The lack of gravity means the position sensors in the ears (called our vestibular system) get confused and can’t tell if you’re moving, or which way is up or down. Older untrained space tourists, who could already have vestibular impairments, may be more susceptible to space sickness.

Blue Origin and Virgin Galactic – the spaceflight companies founded by Jeff Bezos and Richard Branson, respectively – are providing only brief glimpses of space. Nonetheless, they will make valuable contributions to our understanding of the health effects of human spaceflight among increasingly diverse groups of people. 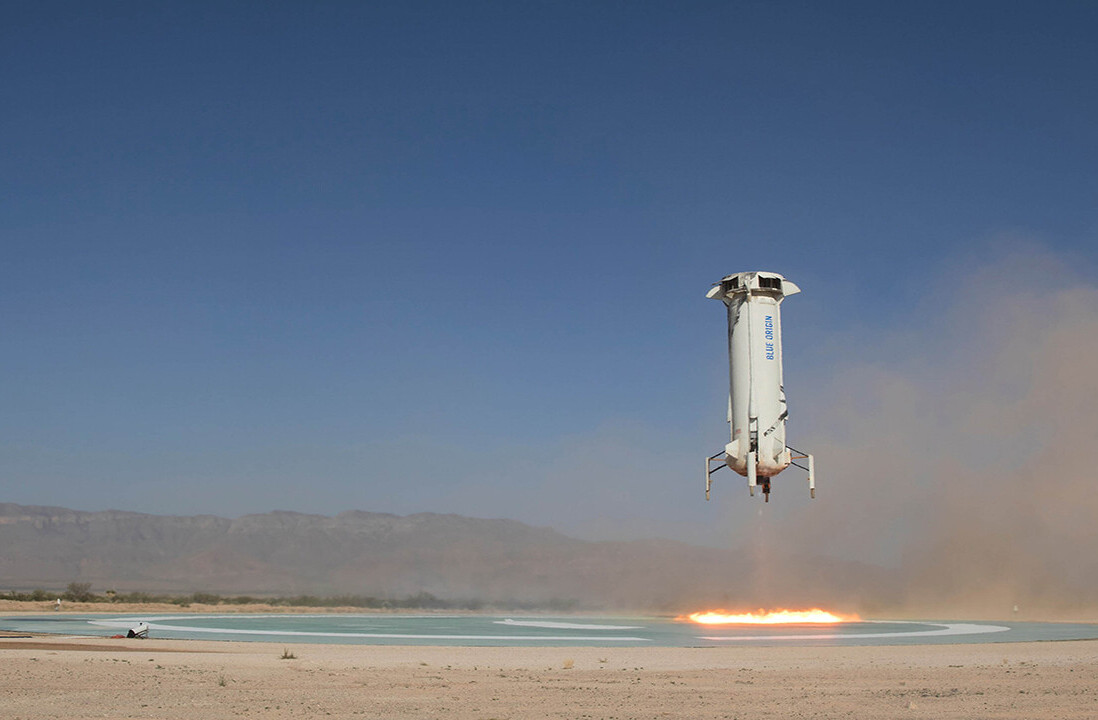 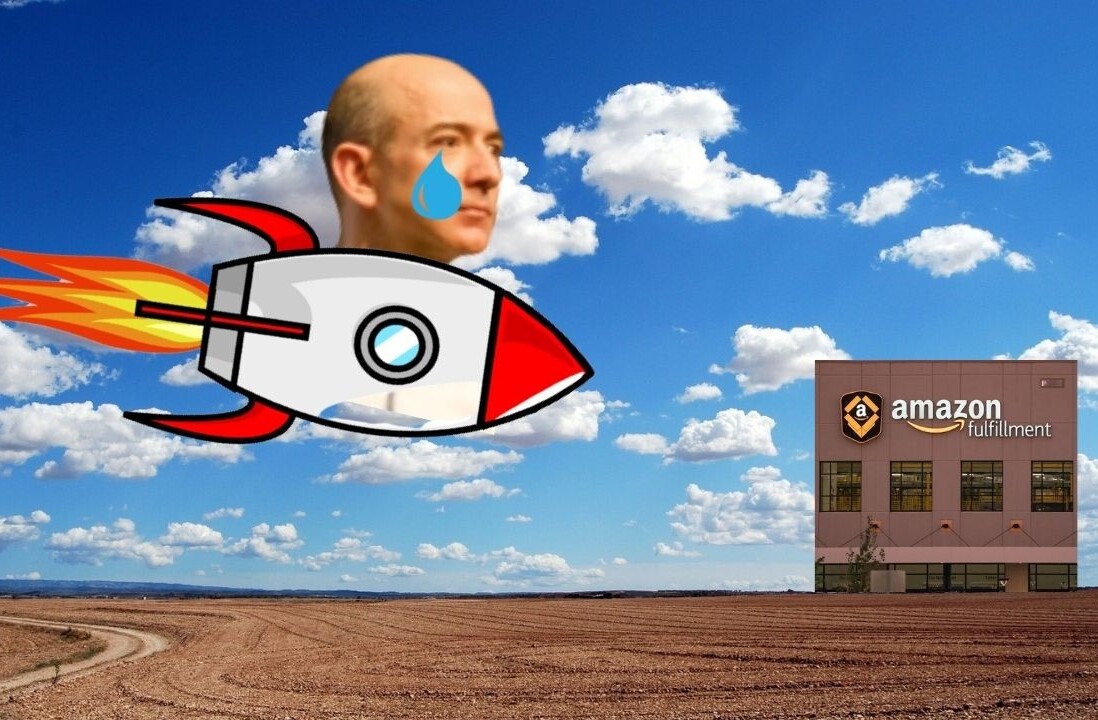