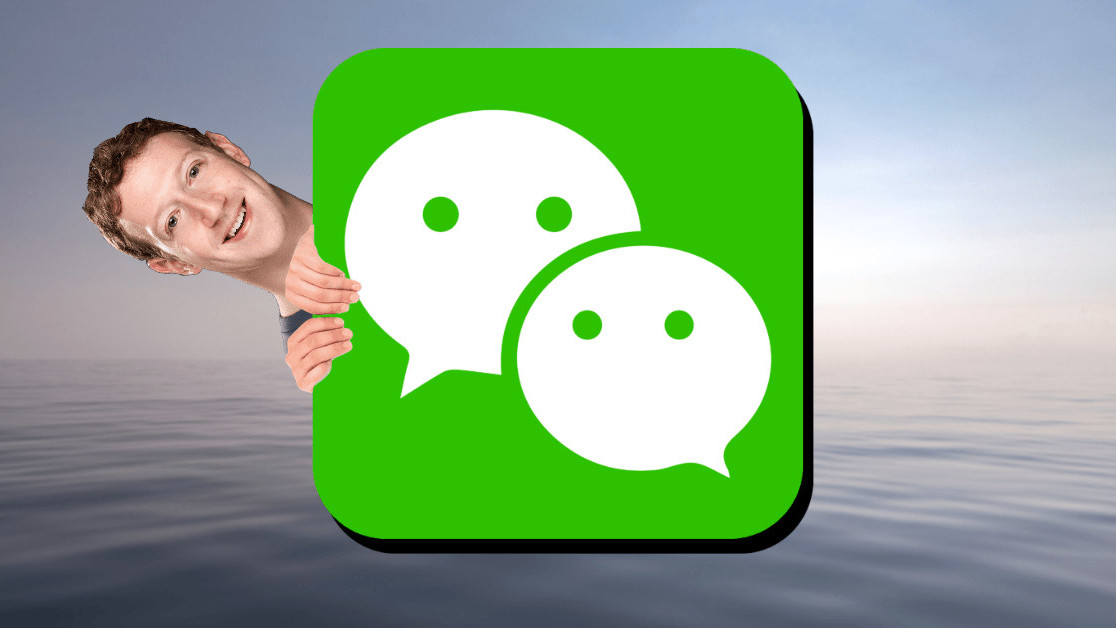 Mark Zuckerberg recently posted an article that got a great deal of attention entitled “A Privacy-Focused Vision for Social Networking.” He said the platform would focus on simple, private interactions and blending functions for Facebook, Messenger, Instagram, and WhatsApp.

He also wanted to “build more ways for people to interact on top of that, including calls, video chats, groups, stories, businesses, payments, commerce” and more. He also recently commented on an article suggesting that Facebook should try to learn from WeChat, by admitting, “if only I’d listened to your advice four years ago.”

Many conclude from all this that Facebook wants to emulate WeChat and its ultimate goal is to become a similar super app.

I think they’re right. But is it achievable?

There are plenty of inventions that have revolutionized culture and society. The telephone. Television. The internet. Personal computers. Smartphones. Apps.

Now, WeChat is paving the way for the next phase: the digital ecosystem. This is what Facebook wants to copy.

In order to picture Zuckerberg’s vision, we need to understand its inspiration and precedent, WeChat. Within China, it’s called Weixin, and globally, it has over 1 billion active users. It dominates the Chinese social media world.

The version of the app used in China has a broad array of functions that don’t exist in the international version. You can order food, send and receive money, shop, pay utility bills and check in for flights. It’s truly ubiquitous and in some Chinese provinces, people can even file for divorce via WeChat.

WeChat offers a ton of features, but most of its functions generally fall into the following categories:

It has private messaging, groups, “Moments” (similar to Facebook’s Wall) and “People Nearby” that helps you find and meet people.

Users can read articles, catch up on the news or follow bands, bloggers, and celebrities. There are also public accounts where brands can communicate with their customers and fans.

Purchases can be made from WeChat’s online stores as well as offline stores. You can order food delivery, buy movie tickets, transfer money, and pay utility bills. You can even pay street performers, hawkers or panhandlers with the app.

Tencent, the company that owns WeChat, has joined forces with JD.com, one of China’s leading e-commerce platforms that covers both online and offline markets, logistics, big data, and more. It’s also launched WeChat Intelligent Healthcare (微信智慧医疗) which allows users to book medical appointments, make payments and more through WeChat public accounts. By 2017, there were over 38,000 medical facilities in China with WeChat accounts with many providing online consultations and about a third accepting WeChat payments.

Mini programs, introduced in 2017, are like apps within the app that provide advanced functions and services such as games, online stores, access to shared-bikes, admission to offline events, customer relationship management systems, discounts, and more.

For example, at Walmart, there’s no need to wait in line at the checkout counter. You can simply open a WeChat mini program, scan the bar codes, and then pay using WeChat. Allan Zhang, known as the “Father of WeChat”, mentioned at the annual WeChat Conference in January 2018 that the next big step for WeChat is to explore offline services.

WeChat offers what Facebook, WhatsApp, Messenger, Amazon, Uber, Venmo, Apple Pay, Deliveroo, Epocrates, KRY, HealthVault, and many other apps together offer in the Western world. Tencent’s strategic partnerships also make WeChat part of a growing empire that outshines any other existing app. By comparison, Facebook, WhatsApp, and Instagram are limited to messaging, broadcasting, and marketing.

How could Facebook transform to become the WeChat of the West?

1) On the social media side, it wants to strengthen instant messaging functions. Messenger, Instagram, and WhatsApp will converge with users able to send messages across all three apps without worrying about whether their friends are using the same one.

2) On the e-commerce and payment side, right now users must leave Facebook to shop on Amazon or eBay and pay using external providers. With its own in-app shopping and payment system, Facebook could keep this traffic. This is likely the thinking behind the addition of the “Marketplace” section.

This new business model could lead to a system that allows anyone to list products or to a partnership with an e-commerce platform so that users can buy things within the app.

It could also lead to Facebook developing an offline payment system to go head to head with Paypal, Apple Pay, Samsung Pay, Mastercard, and Visa.

Over 50 percent of Tencent’s revenue comes from payment commissions, making up 44 out of 80 billion RMB, as of Q3 2018. Facebook, on the other hand, relies on advertising for up to 98 percent of its revenue. In the future, Facebook needs its Marketplace and in-app purchase functions to bring in a steady stream of capital.

The difficulties of transformation

These changes are unlikely to succeed given that people use WhatsApp, Instagram, and Facebook in very different ways — so combining them might prove tricky. On top of that, online payment and e-commerce competitors already have a lead on Facebook and aren’t likely to partner with them. Then there are the growing calls for anti-trust legislation to be used to deal with players that are too dominant.

Although WeChat is regarded as the social media textbook by many, it’s not easy to replicate its success. China is a unique environment that provides WeChat and other entities with what Chinese people call “天时，地利，人和” — a combination of the right time, the right place, and the right people.

WeChat was launched in 2011 in the world’s largest e-commerce market to a generation of digitally savvy netizens with easy access to mobile phones who were ready to explore. Being a global digital leader is a clearly stated goal of the Chinese government so there’s ample support. Overseas social media apps such as Facebook, WhatsApp, and Line are also blocked in China, making it less open to foreign competition and enabling WeChat to grow unhindered.

With 5G on the horizon, it’s expected that WeChat will continue adding functions, making its dominant position unshakable.

In comparison to Tencent, Facebook appears to be at an earlier stage of development. It also faces a different regulatory regime that varies from region to region and country to country, especially in terms of digital payment regulations and privacy laws.

If this is the direction Facebook takes, it needs to thoroughly test its Marketplace in different countries and regions and tailor it to meet the needs of different user groups.

The company needs to focus on building an ecosystem rather than acquiring competitors. Each product they develop and each company they acquire needs to serve one purpose; enhancing or adding new and useful functions to the Facebook ecosystem. Otherwise, it’s a waste of capital and resources.

Mini programs have become the core feature of WeChat but there’s no equivalent on Facebook. So if the ambition is to turn Facebook into the West’s essential social ecosystem, they better start working on their version of mini programs as soon as possible or they’ll never catch up in the 5G era.

Facebook must change. However there’s a long and tough road ahead if it wants to maintain its position and stay relevant in the future. 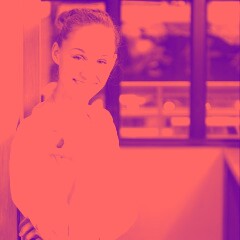