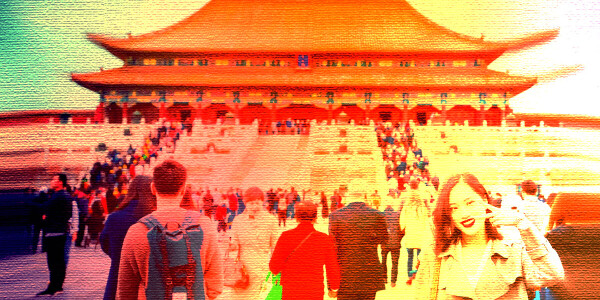 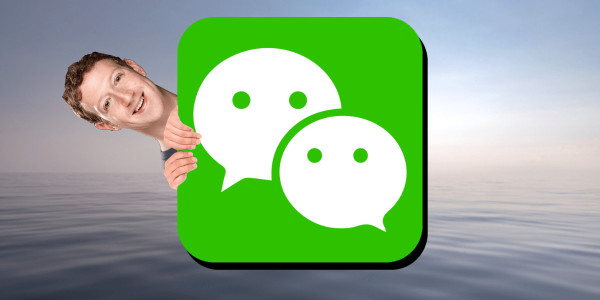 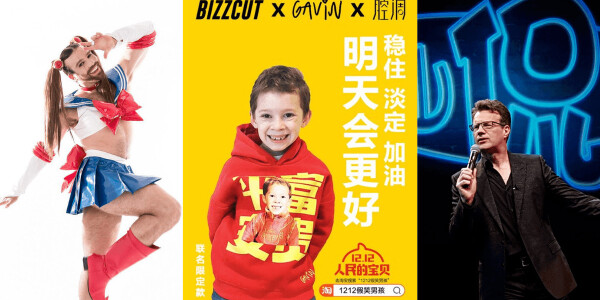 From copycat to Goliath: A deep dive into China’s massive WeChat