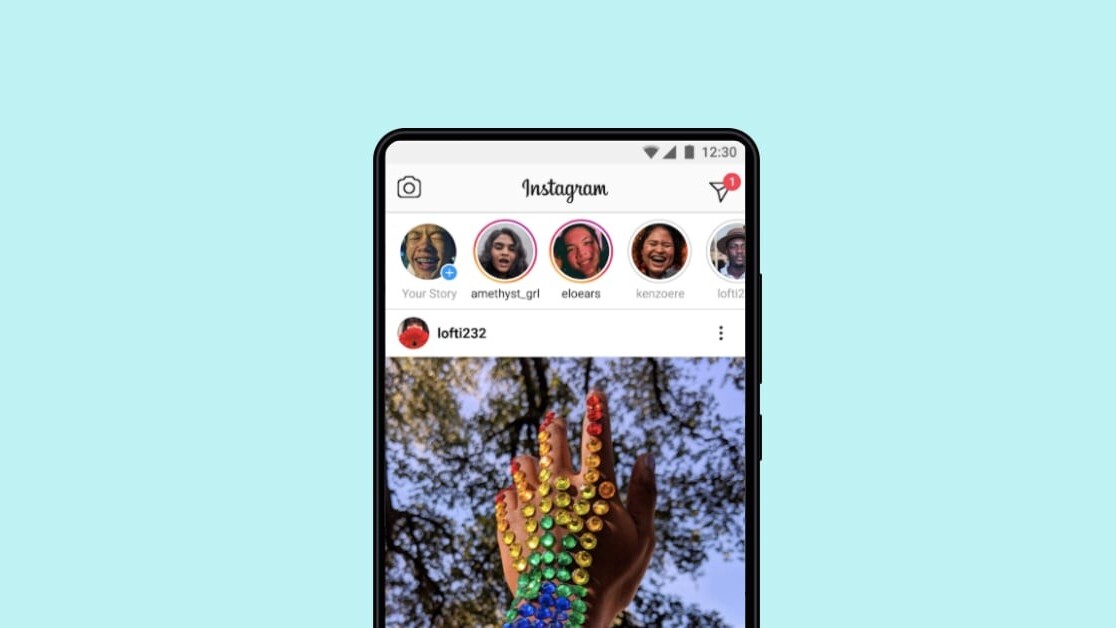 Instagram is introducing its lite app in India today in test mode on Android. The app is sized under 2MB to cater to phones that have memory and size constraints.

Earlier in May, Facebook killed the earlier version of the Instagram lite app and said that a new iteration is in the works. In September, a new version of Instagram lite came to the fore. However, this is the first time the company’s officially announced the product.

The new app has more prominent features such as Feeds and Stories, but omits other stuff like Reels, and IGTV. Plus, you won’t get access to effects and AR-based stickers while creating Stories.

With this new app, the social media giant now has lite apps for Facebook, Messenger, and Instagram.

The photo-sharing social network has debuted a few features through India. In July, it unveiled its TikTok competitor, Reels, in the country first before rolling it out globally a couple of months later.

The app will be available in Bangla, Gujarati, Hindi, Kannada, Malayalam, Marathi, Punjabi, Tamil, and Telugu. If you’re in India, you can download the app from here.