It’s been almost a week since TikTok was banned in India, and we’ve seen a trove of clones trying to fill in the gap. In a power move, Facebook-owned Instagram is introducing its short-video tool Reels in test mode in the country.

However, this doesn’t mean that it’s the full roll-out of the Reels for all users across India. The company said this will be a “broad test” in the country, and did not clarify which users will get Reels, or how it’s choosing to make the feature available.

Reels was launched in Brazil last year as a way for creators to record 15-second videos with background music and effects. Last month, the company extended this test to France and Germany.

To create Reels, you have to choose the option in Instagram’s camera interface. The feature has all the usual editing tools you’d expect, such as background music and speed control, along with some marquee effects like Green Screen

To watch Reels, you can navigate to the Explore tab and tap on the Reels button to start scrolling through short videos — just like TikTok. Plus, you can filter Reels via hashtags, audio clips, or videos made by a creator.

In 2018, Instagram launched its IGTV video service with huge fanfare, a standalone app, and a dedicated IGTV button on your Instagram home screen. Earlier this year, the company removed the button from the home screen; only 7 million people had downloaded the app.

That’s why probably Instagram is being cautious this time. Vishal Shah, VP of Product at Instagram said that the Explore tab is the natural choice for Reelsas it’s how more than half of all users discover content on the platform. If Reels is successful enough, we might see a dedicated tab — just like the new shopping tab test.

After TikTok’s ban in India, a lot of clones such as Chingari and Roposo have gained millions of users.

Speaking about the competition, Facebook India head, Ajit Mohan said, “We expect competitiveness, and we expect others to create solutions in a thriving country. Given the global reach of Instagram, we expect to crate global starts from India in a new format.”

He also added that videos from Indian users now account for a third of the content posted on Instagram. So there’s ample opportunity for the format to grow. The social network seems to be playing a waiting game with Reels in India. While other local competitors are trying hard to score as many users as possible, Instagram is testing the waters — maybe because it knows that scale is not a problem.

Instagram has over 1.5 billion monthly active users worldwide, but the company hasn’t specified the number of users in India. According to a leading analytics firm, the platform has over 120 million active users. 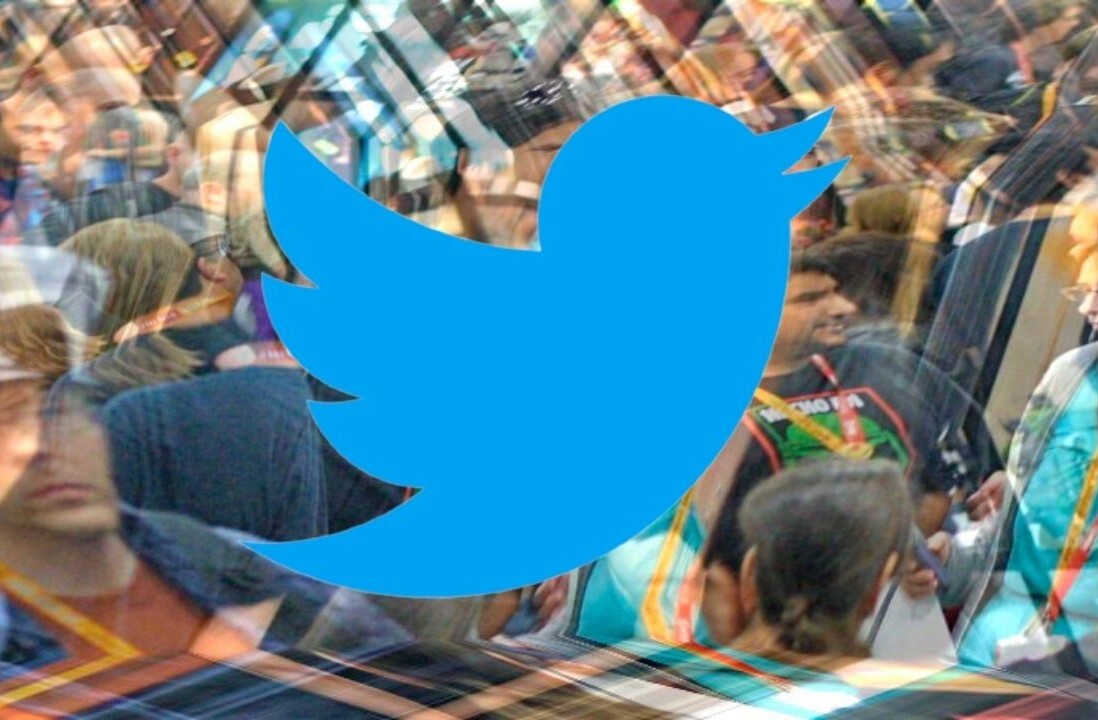