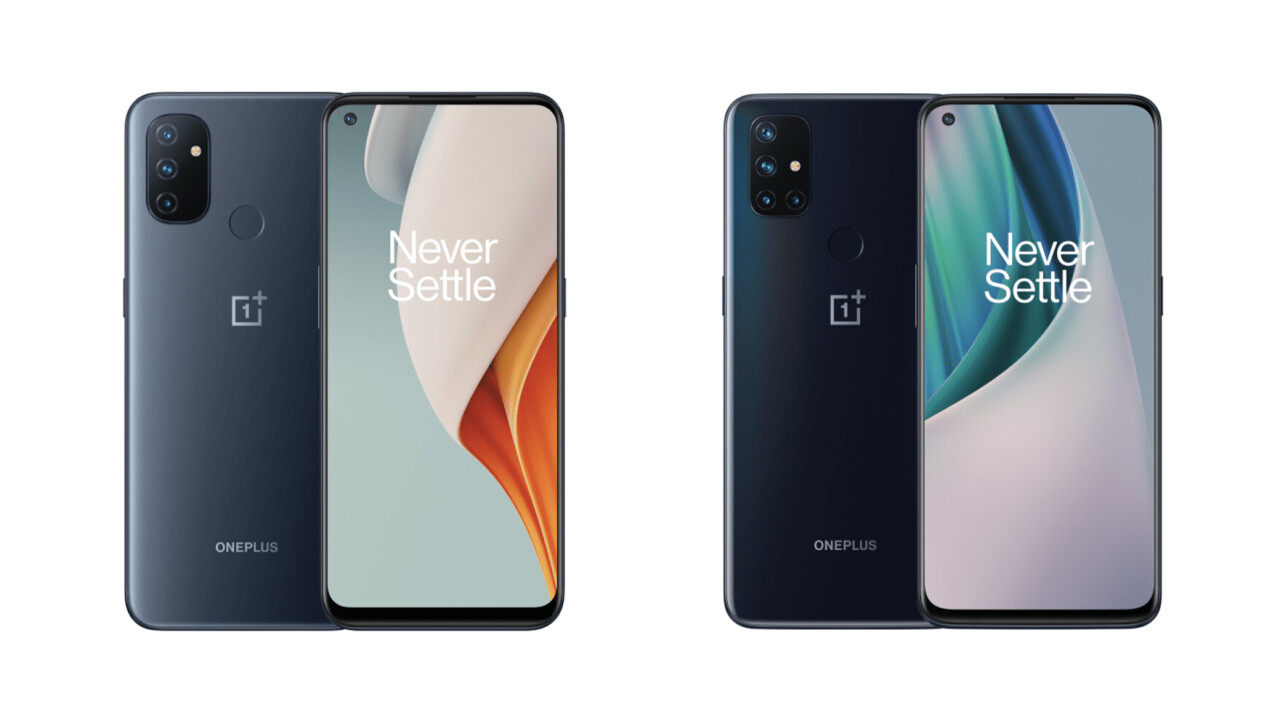 OnePlus this week announced the Nord N10 and N100 — its most affordable phones since the ill-fated OnePlus X.

We’ll be getting our hands on the devices in due time, but here’s what we know after the device’s official announcement.

At just £329/€349 and £179/€199, respectively, the phones attempt to bring premium design and sensible features at reasonable prices.

Moreover, unlike the original OnePlus Nord, this one is actually coming stateside, eventually. The Euro prices translate to roughly $411 for the N10 and $234 for the N100, so it’s reasonable to expect US prices to be within a few dollars of those estimates.

Hopefully, OnePlus keeps the price towards the lower end of potential prices in the US; the Nord N10 is particularly close in price to the fantastic Pixel 4A, and not too far from the more high-end Nord.

The N100 is expected to launch in Europe on November 10, while the N10 will arrive later that month. Unfortunately, there are no specifics on availability in the US yet.

Here are the key specs for the Nord N10:

The devices are clearly in different performance tiers, as one would expect from the specs. Perhaps the most surprising difference between the two devices is the massive battery on the N100.

Paired with the not-very-demanding processor, the 5,000 mAh battery should make the phone last a lot longer. The differences are made even larger if you’re using the N10 with 5G, as the technology is known to create serious battery drain. Granted, 4,300 mAh should have no trouble getting you through a day, but if you prioritize battery life over performance, the N100 could be a compelling option.

Qualcomm’s processor naming can be confusing; while at first glance the N10 (Snapdragon 690) might appear weaker than the similarly priced Pixel 4a(Snapdragon 730G), the N10 should actually be a little faster, according to benchmarks.

In any case, OnePlus is known for making highly-optimized software — in my experience every bit as smooth as Google’s — so hopefully that yields better-than-expected performance from the hardware. The Snapdragon 460 in the Nord N100 is decidedly lower-end, but Qualcomm promised a 60% boost compared to older 400-series chips, so hopefully everyday operation should be fairly free of stuttering and slowdowns.

In Europe and the UK, the N10’s price seems a little too close to the Nord, which feels like a more full-fledged phone for just £50/€50 more. That said, in the US, N10 will fill a gap for OnePlus in the US market, where the original Nord didn’t launch.

These phones could play an important role for the company’s expansion from a scrappy kinda-sorta-startup to a more recognizable brand in the mainstream, but I hope the budget phones feel classy enough to not dilute the quality the brand’s been known for in its flagships. We’ll find out more once we get our hands on the devices.