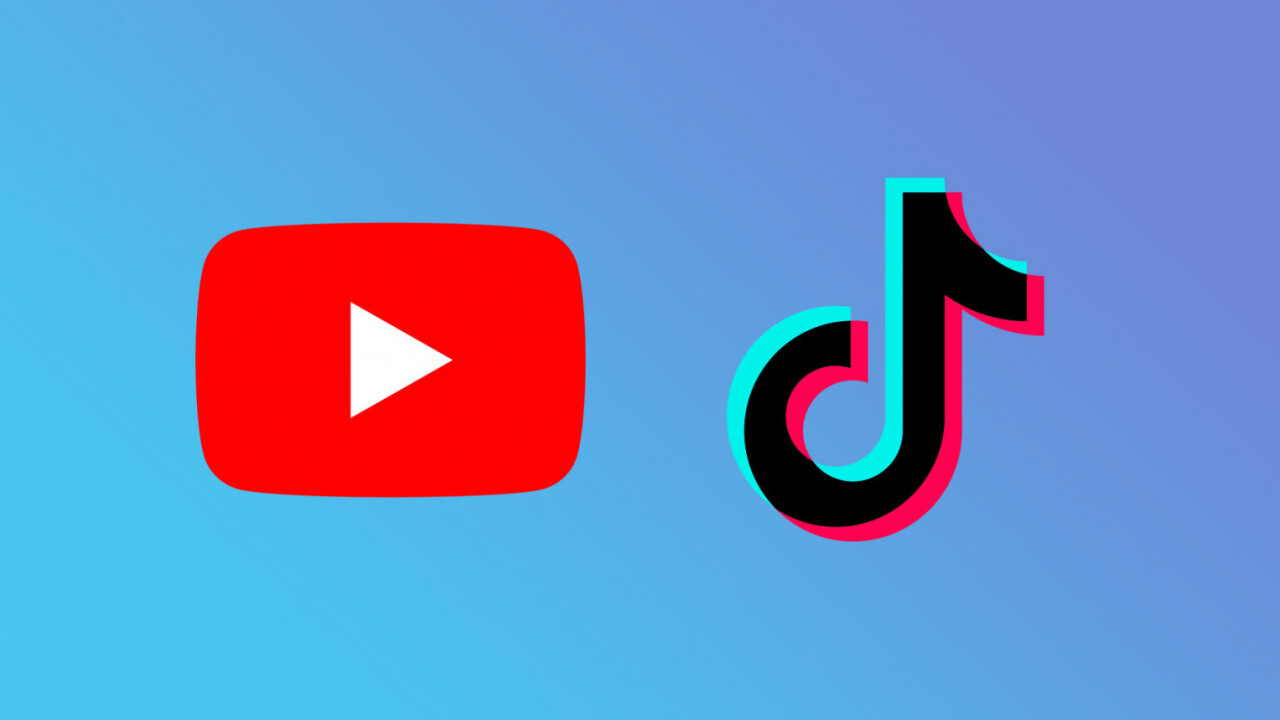 TikTok is really the popular kid in social media these days, as evidenced by the massive American tech companies fighting over who gets to buy a cut of it. Others, like Instagram, have instead try to copy the format, and now YouTube has joined the fray.

YouTube today officially announced ‘Shorts,’ a short-format video feature that lives right within the main app. While the company has recently been highlighting videos that only last a few seconds long in its mobile app, Shorts takes things to the next level by offering video creation tools akin to those found on TikTok and Reels. The feature begins its roll-out as a beta available only in India.

Each Short is 15 seconds long or less. Multiple clips can be stringed together, and YouTube is leveraging its vast library of licensed music to allow you to film with some background tunes. Users will see a timer and countdown when they begin filming, and they can control recording speed to add a few creative options.

In order to get people to actually use the feature, YouTube will prominently feature a button to upload new videos at the bottom of the app’s navigation bar.

While the company is certainly jumping on the latest bandwagon, to be fair, YouTube has as much of a claim to the ‘fun short video’ format as anyone — especially considering the first video ever uploaded to the platform was just 18-seconds long. Many creators on the platform (some of whom came from Vine) already specialize in short videos, and there’s no shortage of 10-second long meme content either.

Alternatively, it could end up just being more bloat on a platform already overflowing with videos.

YouTube notes that although Shorts is in ‘early beta,’ it’s releasing it now in order to get feedback from users to improve the feature over time. It’s not nearly as full-featured as TikTok, but it’s a start; let’s just hope it’s the start of something worthwhile.