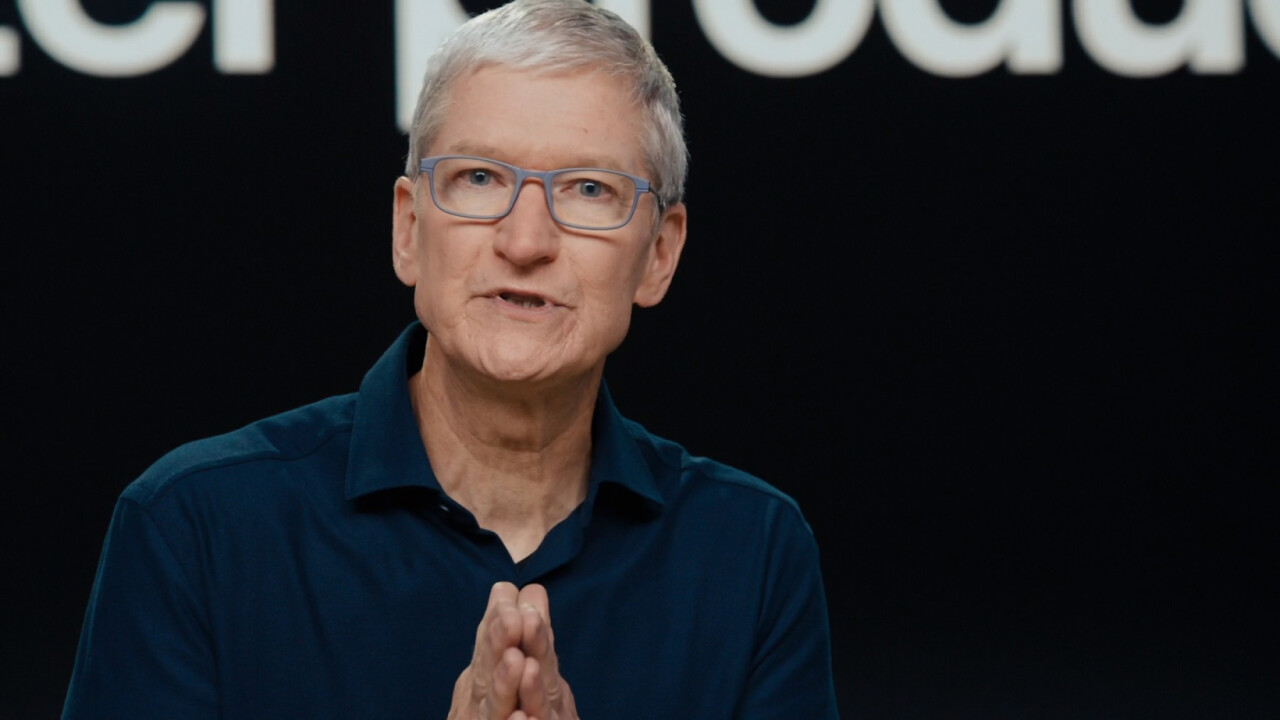 After plenty of rumors, Apple confirmed earlier today that its new iPhone — presumably the iPhone 12 — will be delayed by a few weeks due to the effects of the coronavirus pandemic.

In addition, as you know, last year we started selling new iPhones in late September. This year we project supply to be available a few weeks later.

However, a few weeks of delay might not hurt Apple badly. Because of the pandemic, products have been delayed throughout the year, as supply chains might not be running at their full capacity.

Several reports from the last year and early this year had suggested that the new iPhone SE would arrive in March. However, Apple launched the much-anticipated phone in April. The company mentioned during the earnings call that the early performance of the new iPhone SE was strong.

Meanwhile, Google hasn’t yet launched its mid-range Pixel 4a phone, but it is rumored to launch next week. For context, the Pixel 3a arrived in May last year.

Apple fans who have used iPhones for years, and are waiting for a new one wouldn’t be bothered by a delay of a few weeks. And if Apple delivers a solid product, folks buying the iPhone for the first time wouldn’t mind it either.