Artificial intelligence has emerged in the past decade as a bedrock technology. We use it for important endeavors such as brain surgery, financial forecasting, and… making AI journalists chuckle over silly selfies.

You may have heard of Photo Lab. It’s available on Android and iOS and it’s been installed more than 100 million times. It recently saw a surge in installs after India banned apps from China, including several popular photo editors.

What it does is simple: it uses AI to apply special filters and effects to your images. We’ve all played around with the filters on our phones (who hasn’t gone through a black and white selfie phase?) and most of us have used social media filters or apps to make fun images. Photo Lab is a step up from filters that just auto-adjust your camera settings. I wanted to see how it dealt with my beard and long unbrushed bedhead, so I took an embarrassing shot to share with the entire world and ran it through Photo Lab’s AI.

Photo Lab feels like a modern tool. I stopped downloading “photo editors” a long time ago. Armed with a Pixel 3 and Google’s amazing AI, I usually have no need for apps that retouch or add effects to my images. But Photo Lab is actually pretty fun. It’s not trying to convince me that it’ll take my crappy selfies and make them good, it takes my good selfies and makes them interesting. It’s big new feature right now is new “AI Cartoon Portraits.”

Most apps that market themselves as photo editing tools capable of producing “amazing” or “stunning” effects are little more than pose guides. If you line up your shot just right, with the perfect lighting, and apply the effect the way the model in the example does, you might end up with an image that matches the one advertised by the app maker.

This isn’t necessarily because photo app makers are bad at what they do, it’s mostly because it’s difficult to design an editing tool for every possible combination of phone camera and sensor. These apps are typically destined to fail.

Where Photo Lab gets things right is in using strong algorithms. I wasn’t able to determine exactly what AI tools the companies behind the app (the Android and iOS versions appear published by two different organizations) were using, but it’s apparent that style transfer, face detection, and 3D-masking is doing the heavy lifting here. 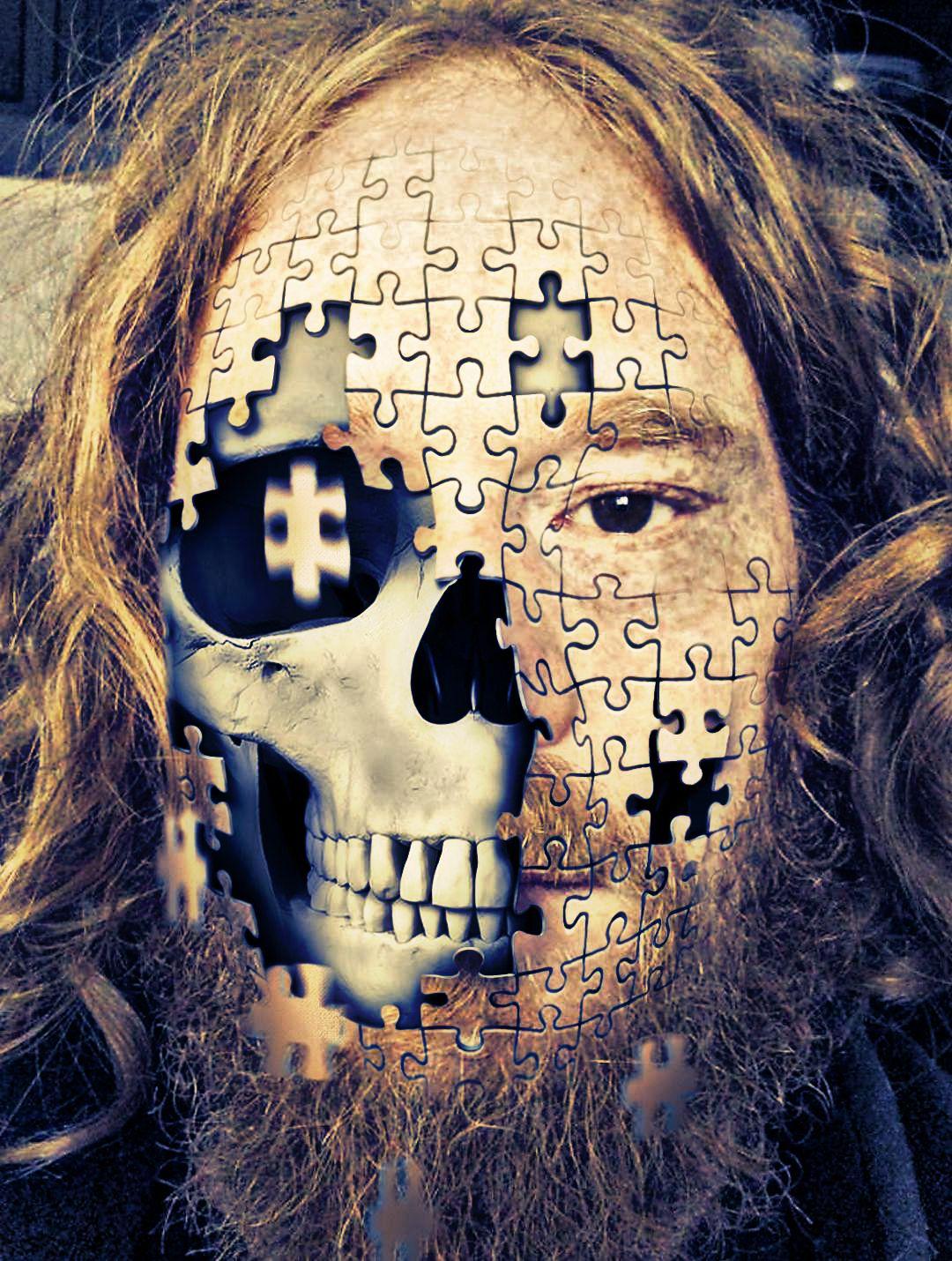 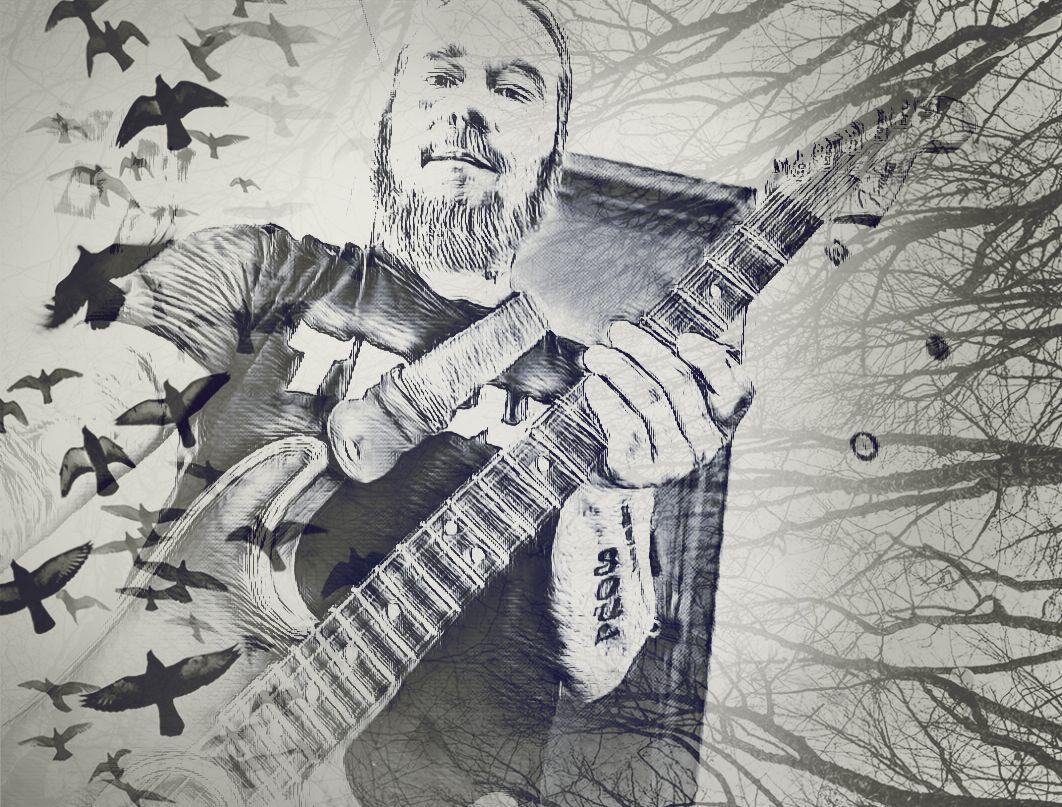 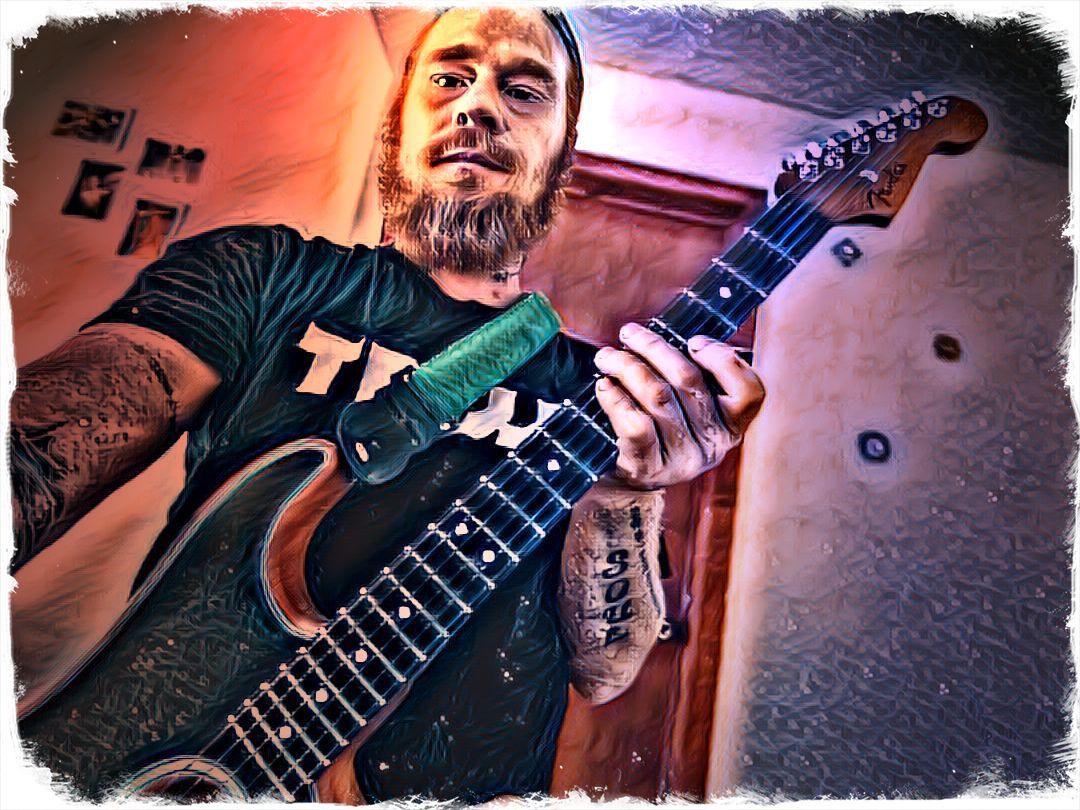 Using the app is dead simple. You download it, scroll through the “feed” until you see a filter/effect you want to use, and then you tap it and select a photo to process. You can also take a new picture. It has a decent UI and you can also browse effects by category, but I honestly didn’t need to dive in that deep because the interface made everything I needed as obvious as a Twitter feed. Like that pic? Tap it and use the filter on whatever photo you want. Then tap share and you can download or post the image.

It’s worth noting that the app isn’t just designed for selfies. It processes full body shots and images with multiple faces and bodies just as easily.

Depending on the effect you’re using, it takes about 5 – 10 seconds to process. Projects with animated filters or those adding multiple effects will take a bit longer. That’s on my Pixel 3, so your mileage may vary.

At this point those of you who know anything about photography and graphic design are probably shaking your heads in dismay. Photo Lab isn’t a replacement for learning to use Photoshop or Illustrator or going to a design school. And it’s also not a replacement for hiring a professional creative.

But, if you’re just trying to take an eye-catching pic to share on social media or make your significant other smile, this might be exactly what you’re looking for.

As with any app that uses cloud technology – we assume images can potentially be stored on servers – use Photo Lab with care. A quick investigation by TNW didn’t reveal any concerns over Photo Lab or the companies listed as its publisher, but anytime you share your image with an app – no matter what company makes it – you’re risking that image ending up accessible to the public or being used to train AI.

For more info, you can check out Photo Lab’s website here.