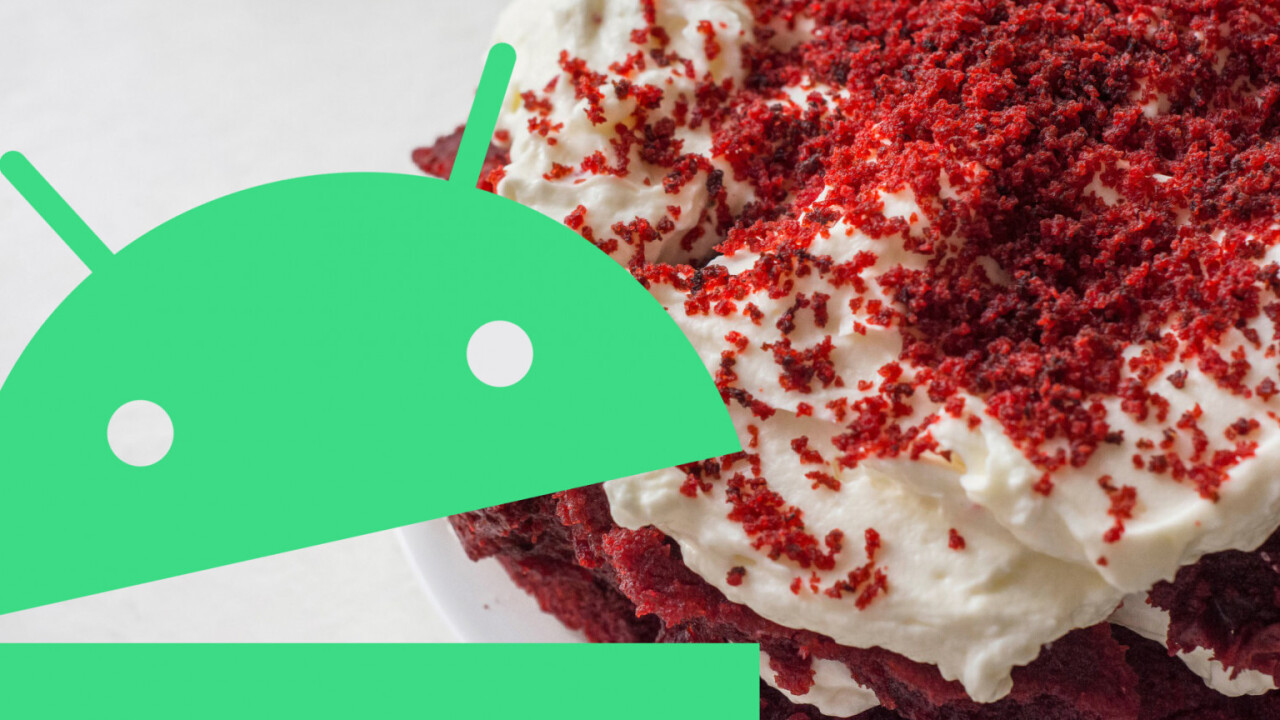 After ditching the dessert-based nomenclature for Android versions with Android 10, Google is bringing it back for the next one — internally, at least. Android 11 is known to engineers working on the project as Red Velvet Cake, or RVC.

That’s from Dave Burke, VP of engineering at the company, who revealed the internal codename in an interview on the All About Android podcast. But you’re not going to see it called that publicly; the only bit of color Android 11 will get is that it’ll be referred to as ‘Android R’ in open-source code for the OS. You can hear the reveal around 7:50.

Burke also noted Android 11’s new features will prioritize people connecting with you on your device (as opposed to just every app that can post notifications), and integrating better with smart gadgets around you. He added that the OS, which already has a public beta out in the wild, will get “a few things I’m quite excited about that will be appearing by the end of the summer, sort of 4-6 weeks.”

The rest of the episode, with a half-hour interview with Burke, is worth a listen for more details on what Google has in mind for the upcoming version. Find it on YouTube, or listen to the audio podcast.