Corning today revealed the latest iteration of Gorilla Glass, which purports to be tough enough to survive serious drops and resist scratches. Given the ubiquity of Gorilla Glass, we’ll likely be seeing a lot of the new glass in the near future.

The new Gorilla Glass, simply called Victus rather than a number like its predecessors, can allegedly drop as far as 2 meters (or about 6.5 feet) without damage. That’s apparently twice as tough as Gorilla Glass 6. It’ll also be much more resistance to scratches and impact damage, as well as maintaining integrity even after being damaged. Corning’s put together some lovely footage, so if you want to see phones being dropped or glass being shattered with something called the Mega Slapper, here’s your lot:

We created the Slapper to test the drop performance of mobile device glass. Where our Mini Slapper destroyed competitive aluminosilicate, not even our Mega Slapper could defeat Corning® Gorilla® Glass Victus™.
More: https://t.co/MkEdDjUZpO#TougherTogether #GorillaGlassVictus pic.twitter.com/miKcsuWF3a

To give you some idea of how important Victus will soon be to us, Corning‘s glass is used in several popular mobile device brands, including Apple, Samsung, Sony, Huawei, Motorola, LG, and Asus, among others. It’s very likely you’ll have Victus glass as part of your next smart phone, be it iPhone or Android. It’s also been used in laptops and wearables like smart watches.

As for why it’s gone for such a huge uptick in resistance, Corning senior VP John Bayne told Wired it’s because we’re not upgrading as often: “What we think is happening is people are keeping their phones longer.” Since phones are now a long-term investment, it stands to reason we’d want one that’ll last.

Naturally one can never be sure how glass is going to hold up until it’s subject to real break tests. You know the kind I mean, where you are in a hurry and somehow manage to drop your phone in such a way that it bounces down three flights of stairs and hits every single step on the way down (my college-aged self blames the others in the packed stairwell, thanks very much). While I don’t recommend trying to do that, it’d at least be a good test of how tough Victus actually is.

Corning stated Victus will first be seen in new Samsung devices, most likely the Galaxy devices set to be revealed on August 5. 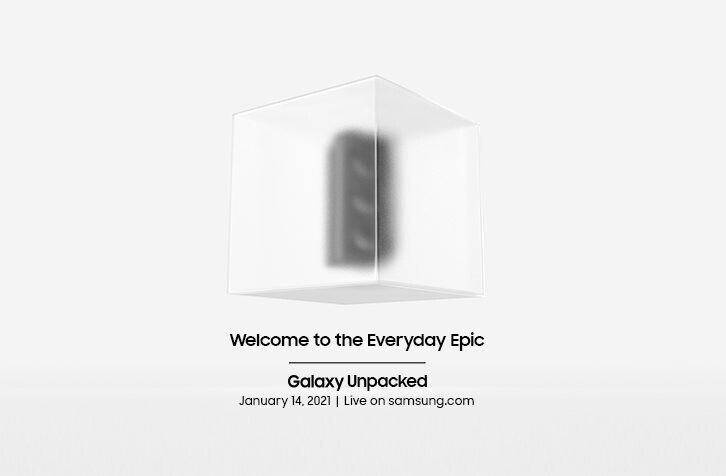