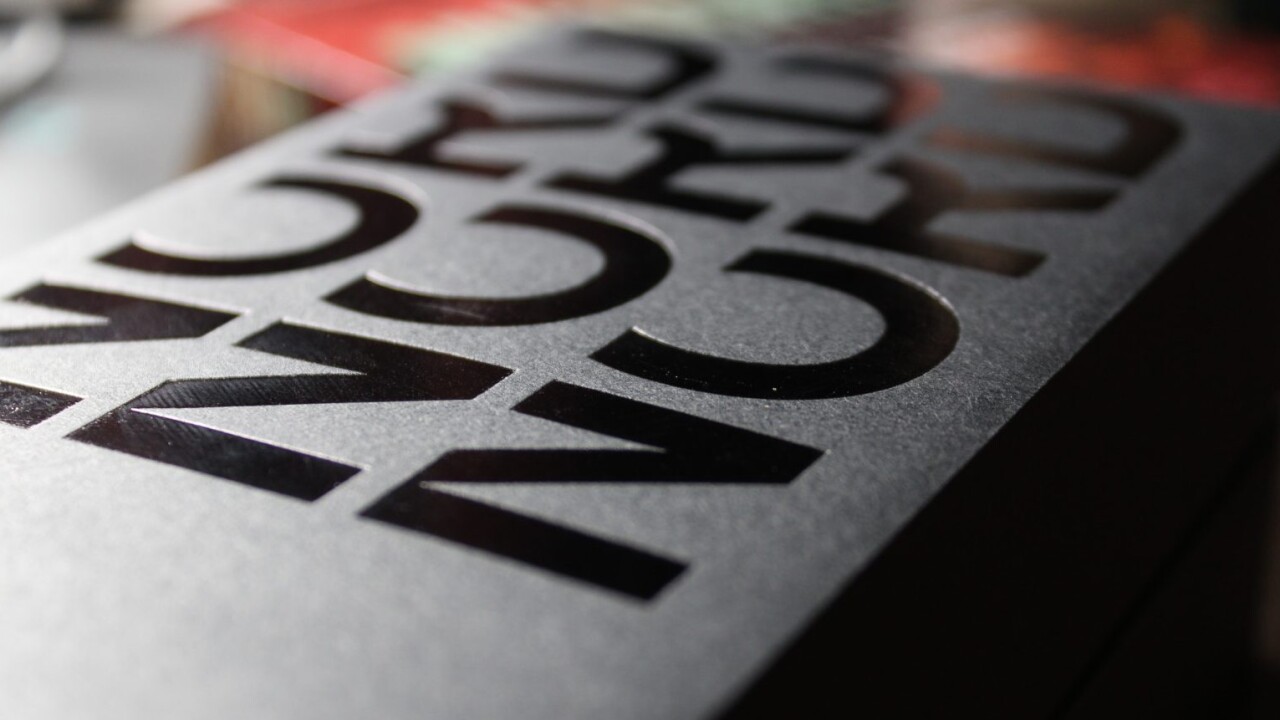 After plenty of rumors and teasers, OnePlus has finally launched its affordable OnePlus Nord phone in India and Europe.

The Chinese phone maker has always tried to make ‘flagship killers’ — phones with high-end specs that are priced below iPhones and Samsung Galaxy devices. However, with this new device, the approach is quite different as there’s a larger focus on pricing.

The Nord is the company’s second sub-$400 phone, it comes following a five-year wait since the $300 OnePlus X was launched back in 2015. The device is impressive on paper despite the price tag as it packs a lot of components seen on phones above $500.

OnePlus is going to sell two variants across India and Europe. However, it is also releasing a 6GB+64GB variant for the budget-focused Indian market for ₹24,999 ($335)

The OnePlus Nord has a lot of competitors in its price range including, this year’s Samsung A51 and the Realme X3, and last year’s Xiaomi Redmi K20 Pro. However, these devices might not be available in all countries OnePlus is launching its device in.