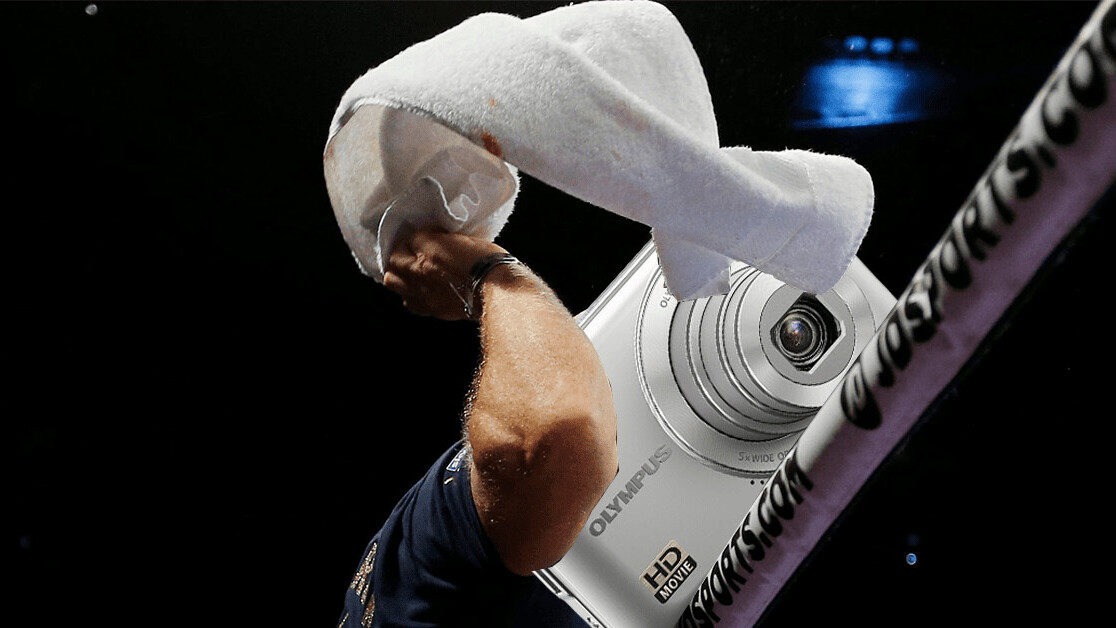 Olympus — the maker of cameras you may or may not own, but are most likely aware of — has given up. The company sold its camera division to Japan Industrial Partners (JIP), an investment fund that seems to enjoy sucking up almost obsolete tech, as it did with Sony’s VAIO.

This comes hot on the heels of Olympus claiming that it definitely wasn’t going to sell its camera business just over a year ago.

There are various reasons Olympus is jettisoning its camera business. One is that the company now makes the majority of its money from creating medical equipment. Another is that the company’s cameras have been losing cash over the past three years.

This, according to the company, is partly down to the “rapid [camera] market shrink caused by the evolution of smartphones.” It states that it “implemented measures to cope” with this hostile environment, but those, clearly, were nowhere near enough to save it.

JIP will purchase the company’s existing models, and look to develop new ones. So if you own an Olympus camera — or are a fan of the brand — all is not lost. Well, probably.

It will also buy Olympus‘ brands OM-D and Zuiko.

What the investment fund plans to do with Olympus is currently unclear. But the imaging company stated JIP will make the business “more compact, efficient and agile.” In normal speak, that sounds like a lot of people are going to get fired.

It’s hard not to come to the conclusion that we’ll end up seeing a hollowed out shell of Olympus cameras hitting the market in the next years. Just think of what happened to the once market-leading Polaroid brand.

If all due diligence goes accordingly, the deal will be completed by September 30 of this year. And, if you’re interested in the full announcement, you can check that out here.

Pour one out for Olympus.