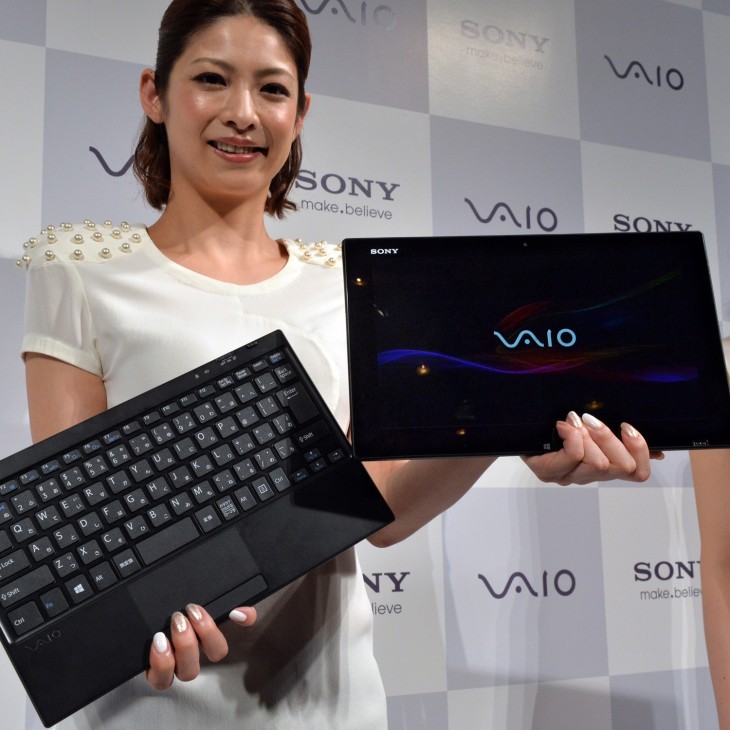 As speculation mounts over Sony’s possible disposal of its PC business, the firm has hinted that it may be sold to a Japanese fund, which would set up a new company to take over the business in Japan.

A Reuters report earlier today stated that Sony is in talks to sell its Vaio PC unit to investment fund Japan Industrial Partners. Subsequently, Sony issued a statement that didn’t outrightly deny it was in talks with JIP, but made it clear that there was no announcement to make at this point in time:

Press reports on February 4-5, 2014 stated that Sony Corporation (“Sony”) is discussing with Japan Industrial Partners Inc. (JIP) to establish a new company for Sony’s PC business in Japan. Sony has made no announcement in this regard. As Sony has announced previously, Sony continues to address various options for the PC business, but Sony has no further comments.

Previously, Sony had to clarify rumors that it was selling its overseas Vaio PC business to Lenovo, saying those press reports were “inaccurate.”