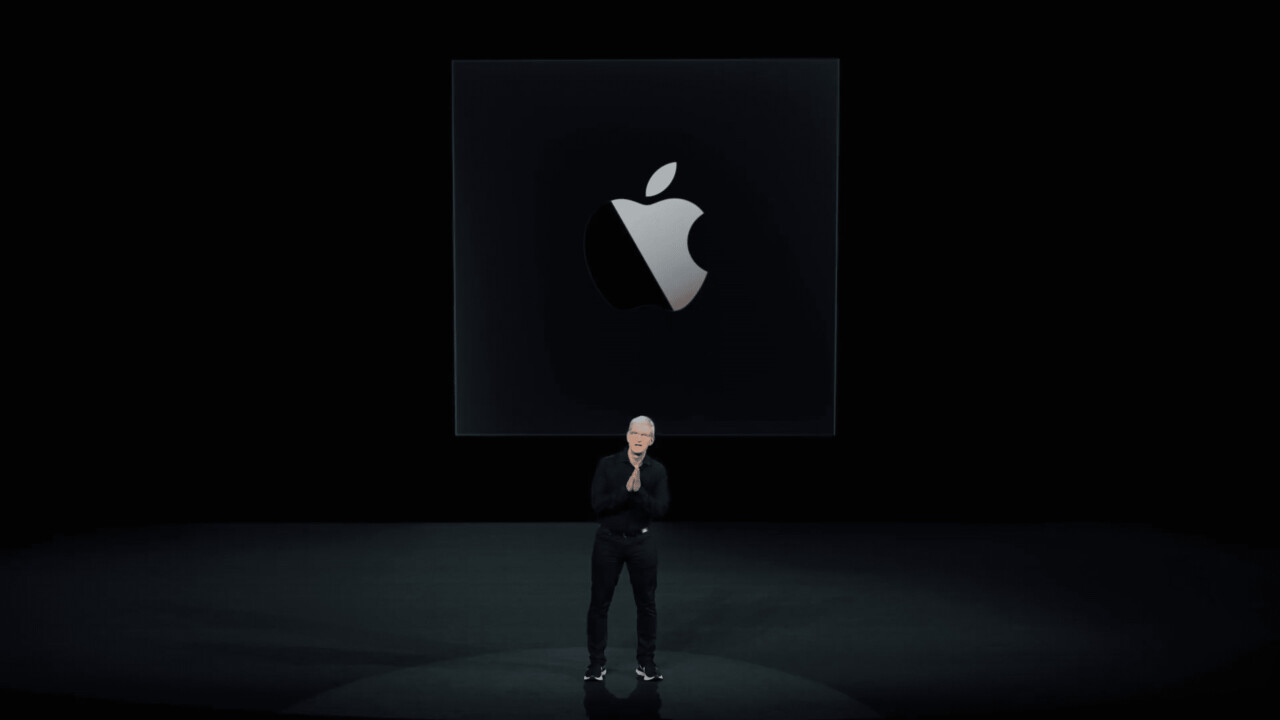 It’s been rumored for years, but now it’s finally real: Apple is bringing its ARM processor technology to desktops. Your iPhone and Mac processors will soon be cut from the same cloth.

Apple mobile processors have been the fastest on the market for years, sometimes a generation ahead of their Android counterparts in terms of raw performance. But on desktop, Apple has relied on Intel processors since 2006. That changes starting this year as Macs transition to Apple silicon.

Apple‘s new chips will build on 10 generations of mobile processors, which have improved 100x in performance since the original iPhone, according to the company. Apple promises to provide better performance while using less power than existing desktop processors, allowing to better leverage the limited thermals available on laptops, while theoretically allowing exceptional performance on desktop PCs.

Apple revealed all of the macOS Big Sur demos at the event today were already running on the first iteration of Apple silicon, the A12Z Bionic chip. This suggests both native macOS software has been highly optimized for the new silicon, and that the chips are ready to handle desktop-level tasks. The company also showed off its new hardware running everything from complex Excel sheets to Adobe Lightroom and Photoshop.

The company also made it a point to say that even when software that hasn’t been optimized for the new hardware, it should be able to run smoothly on the A12Z processor. Apple even showed off a modern Tomb Raider title running smoothly at 1080p on the new processor via its Rosetta emulation software. The company expects all software should run on the new processors on day 1, though obviously they will need to be optimized for the ARM architecture to maximize performance gains.

The move to ARM will also make life a lot easier for developers working on both desktop and mobile apps, as the software will be able to share more code. In fact, for the first time, developers will be able to natively run iPhone and iPad apps on their Macs, theoretically as smoothly as on the mobile devices.

While the switch to ARM will be a major shift for developers, it’s not the first time Apple has made such a transition. As Tim cook notes “every time we’ve done this, the Mac has come out stronger and more capable.” Allowing developers to work more seamlessly on both mobile and desktop apps will hopefully lead to a better software experience for everyone stuck in Apple’s walled garden.

That said, Intel devices aren’t going anywhere for the time being. Cook noted new Intel Macs will be announced later this year, and that Apple will continue to support Intel devices on new versions of macOS for “years to come.” As for when you’ll be able to get an ARM-based Mac, the company says they will arrive by the end of the year, although developers can get a head start with a new $500 A12Z-based Mac Mini.