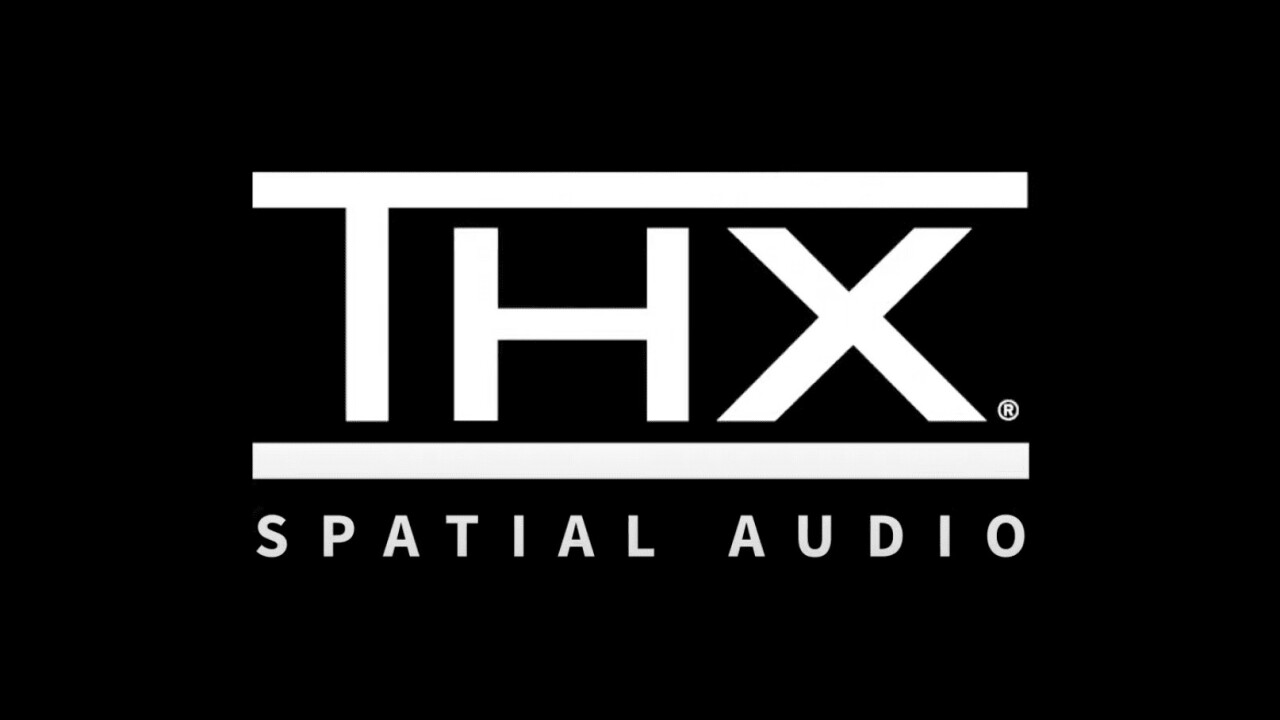 Since acquiring THX in 2016, Razer has been busy bolstering its audio offerings beyond its gaming brand (see: the company’s recently-announced Opus headphones). Now the company is leveraging THX‘s clout in the cinema space by offering its surround-sound-for-headphones technology to any PC user willing to pay 20 bucks.

With Windows 10, Microsoft introduced native integrations for spatial audio, allowing anyone to listen to simulated surround sound with even a cheap pair of headphones. Microsoft offers its own free solution called Windows Sonic, but you can also pay to download Dolby Atmos and DTS Sound Sound Unbound.

THX Spatial Audio joins this fairly crowded space through its own app, but (unsurprisingly) claims to offer a more immersive experience than the existing options. You can hear a demo of the technology in the following YouTube video (you have to wear headphones, of course):

As with most headphone-based surround technologies, THX Spatial audio take advantage of something called the head-related transfer function, or HRTF.

In a normal listening experience with speakers — or you know, live music — sound coming from different directions is modified in different ways by your head, ears, and body. These deviations, in combination with room reflections, help your brain tell precisely what direction sound is coming from. Because headphones are positioned so close to your ears, you don’t get the same positional cues you would otherwise. Surround sound simulators seek to replicate those missing cues.

The problem is everyone’s body is different, so creating an HRTF that works for everyone is difficult if not impossible. Still, some models are better than others, and THX‘s is one of the better ones I use. For both stereo and surround sound, I found its system worked better for my noggin than Dolby Atmos or Windows Sonic, though your mileage may vary.

One advantage Razer’s system has over other virtualization methods is that it allows you to reposition speakers within virtual space for whatever sounds more realistic to you. It also has fairly extensive EQ capabilities, allowing you to switch between different profiles for different content. Moreover, it creates a pretty decent simulation of distance — as if you’re listening to speakers in front of your, rather to headphones at your ears —  for stereo content as well.

You can also set THX Spatial Audio to only activate for certain apps; that can be useful if you live the surround effect for games and movies but are a purist when it comes to music. It works with 3.5mm, Bluetooth, and USB headphones as well.

There’s just one big caveat to all of this: The technology only supports p to 7.1 audio, meaning you’re out of luck if you want to get the height effects Dolby Atmos and DTS:X are known for.

The THX Spatial Audio App is available to download for anyone on Windows 10 from Razer’s website. As noted earlier, it’ll set you back 20 bucks.