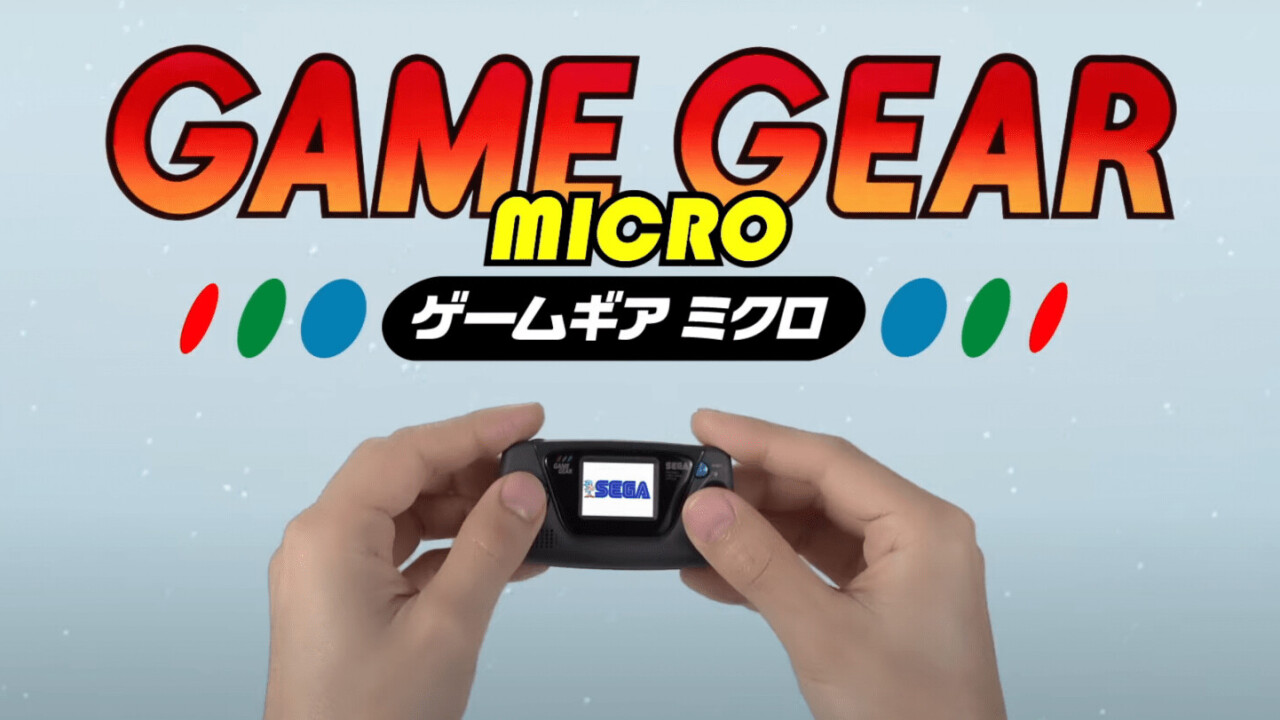 Remember the Game Gear? AKA the Sega Game Boy? Continuing the never-ending trend of miniaturized retro consoles, and in honor of its 60th anniversary, Sega has seen fit to revive its only challenger to Nintendo’s handheld console. (It also happens to be the Game Gear’s 30th anniversary.)

Called the Game Gear Micro, this 8-bit console is truly tiny –  just 80 mm wide and 43mm tall. Indeed, it’s shown to be small enough to fit within the palm of a hand. I hope you have good eyesight though, as the screen is just about one inch wide. Don’t worry too much though – Sega is also selling a throwback magnifying glass attachment to make the screen easier to see.

The console is set to launch on October 6, for ¥4,980 (about $46 USD), available in black, blue, yellow, and red colorways. It’s not just an aesthetic choice though; each one comes with its own collection of games, compelling players to collect them all (you’ll need the black or blue if you want to play a Sonic title, for instance).

No word on whether the console will make its way to other regions. As a lifelong Sonic fan, I can only hope.