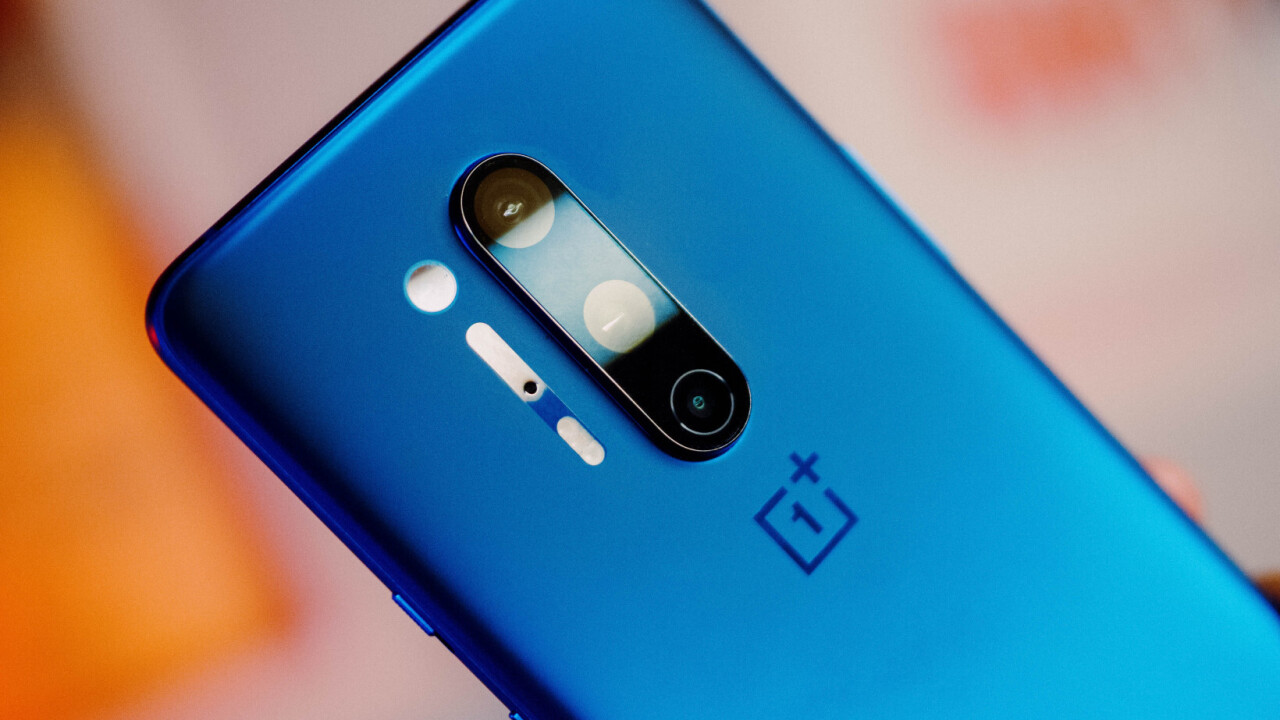 In the months leading up to the OnePlus 8 and 8 Pro‘s launch, we’d heard multiple rumors pointing to a ‘OnePlus 8 Lite,’ but that clearly never came to fruition. But for those wanting a cheaper OnePlus device, not all hope is lost. Leakster Max J today posted an image teasing a ‘OnePlus Z’ to arrive this summer, suggesting the phone was simply delayed and rebranded.

The naming alludes to 2015’s OnePlus X, a midrange alternative to the company’s high-end devices. While a single image isn’t much to go on, Max J has a good record of accurate leaks. The design outline also echoes the renders of the OnePlus 8 Lite we’d seen back in December.


One of the biggest complaints levied at the new OnePlus 8 and 8 Pro is their pricing. Though the company still tends to offer better value than the competition, it’s far from the budget ‘flagship killer’ it once billed itself as (the OnePlus One cost $300, compared to the 8 Pro’s $900).

Though the OnePlus Z would presumably not have flagship-level specs, it could provide a budget alternative for people who might not want to pony up for the high-end models, but still appreciate the company’s minimal Android skin and highly optimized software.

OnePlus tends to have some of the smoothest-running phones on the market — even smoother than Google’s Pixels, in my experience — so I suspect the company would eke out every bit of performance from its midrange processor (I’m going to guess it’ll use the increasingly popular Snapdragon 765).