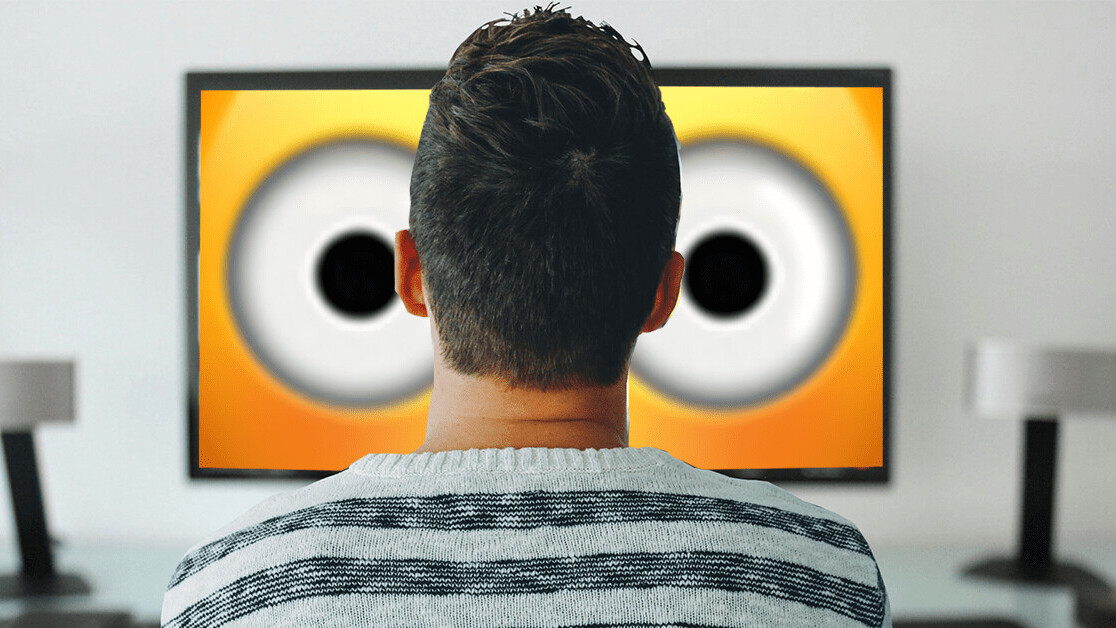 TVs are an interesting branch of technology. Despite the constant advancements and how much they’re used, TVs are rarely something I get genuinely excited about. It’s hard to know why: Maybe it’s how rarely I switch models, or possibly the lack of exciting features beyond more and brighter pixels.

Well, it seems that Huawei‘s first OLED TV wants to change that. The Huawei Smart TV X65 — which has just had a whole load of details about it revealed — is jam-packed full of interesting features. The thing is, now they’re close to hitting the market, I’m not sure I want them.

To backtrack a bit, Richard Yu — Huawei‘s consumer business CEO — posted a deluge of new information about Huawei‘s first OLED TV on Weibo, including some posters:

According to Gizchina, the Huawei Smart TV X65 will have a new type of display technology. It will use a range of sensors to adjust the color, brightness, and refresh of  its 65-inch screen depending on the environment. Effectively, it’s chock-full of ambient technology.

There are some other cool features teased with Huawei‘s first OLED TV too. One is the 14 (yes, 14)  speakers distributed around the TV‘s frame. The Smart TV X65 will emit sound waves to measure the space of the room and then adjust the audio depending on that. This is similar to what the Apple HomePod smart speaker does, and that helps it deliver a stellar experience.

The other big features on the Smart TV X65 is a 24-megapixel ultra-wide-angle camera that pops out of the TV. Richard Yu went on to suggest that you might be able to control Huawei‘s first OLED TV with gestures, rather than a remote or your voice.

So why aren’t you sure about Huawei’s first OLED TV?

While ambient display, sound technology, and gesture control sound cool, I’m unnerved by having a lot of this on my TV.

Yes, the webcam is a pop-up model — meaning it’s not watching you all the time — but there’s something about the encroachment of this sorta technology on TVs that makes me a tad uncomfortable.

Hell, even ignoring the webcam itself, the array of sensors and microphones for the screen and audio don’t exactly fill me with joy. It’s hard to put a finger on exactly why, but I’m fine having this sort of technology on my laptop, but the thought of it being on a TV worries me.

Maybe it’s because I see watching movies or TV shows as a passive, laid-back activity — not a time for data on me to be collected or me to be observed. Maybe it’s because my TV is in the center of my house, so it’d suck up an awful lot of data. Whatever the reason, it doesn’t quite feel right.

Hell, I make sure I don’t connect my television directly to the internet and use an Apple TV for privacy measures.

Is all this logical? Not entirely, but privacy isn’t always rational.

Let me put it this way: I appreciate all the cool stuff Huawei‘s first OLED TV is trying to do, but I’m certain I wouldn’t actually want one in my house — no matter how good it is.

More details about the Huawei Smart TV X65 will be announced by the company soon, with rumors saying availability and pricing will arrive on April 8.