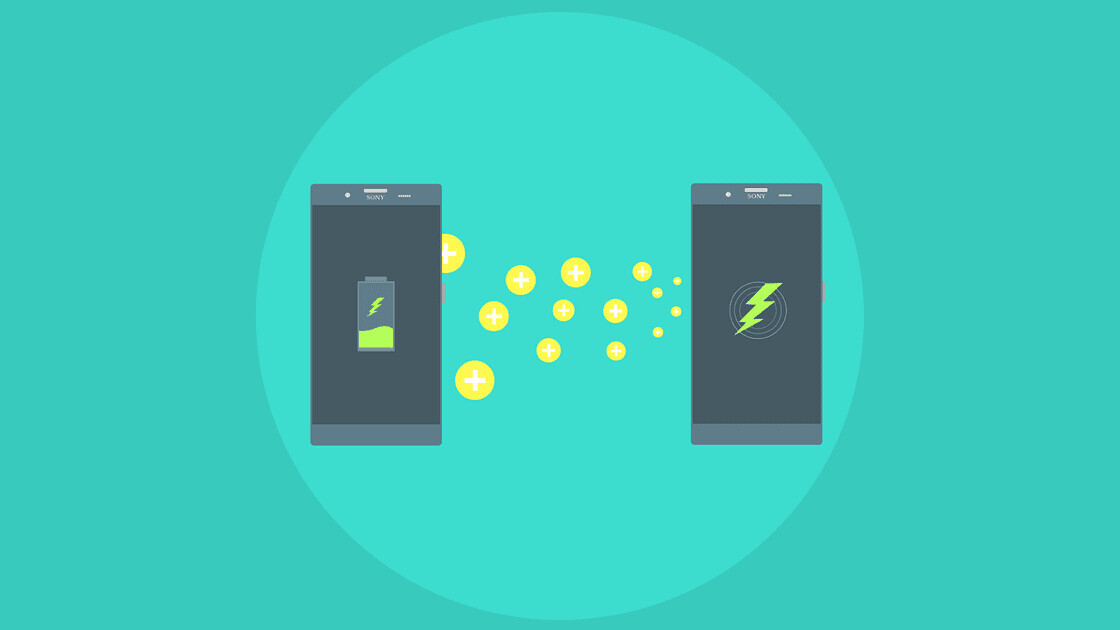 Last night, Google dropped the first developer preview of its upcoming Android 11 mobile operating system. While the company listed some features such as floating chat bubbles and limited location data access on its blog, there are some nifty hidden features in this version too.

Sleuths at XDA Developers who installed the developer preview, found a hidden menu called Battery Share under settings. The report notes that Google has added new code for this feature, and it might be working on reverse wireless charging for the upcoming Pixel 5.

The code suggested it’s a Google feature, and not an Android Open Source Project (AOSP) feature that’ll be available to all phones with Android 11. So it’s likely that the feature exclusively meant for the Pixel phones.

Reverse wireless charging is handy when you need to top up your compatible earbuds, smartwatch, or a friend’s phone with a hint of battery life. However, last year’s Pixels were criticized a lot for their poor battery life. If Google wants to release this feature with the new Pixels, it will need to make sure that these upcoming phones have sizable batteries and no battery draining software bugs.