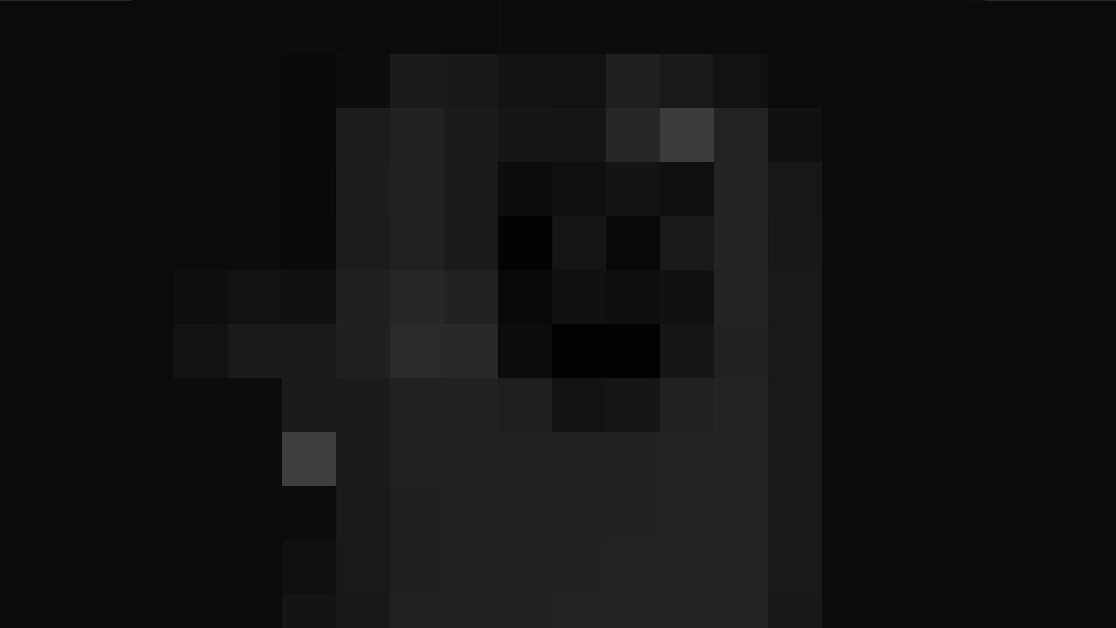 We might be months away from an official announcement, but we’ve already allegedly got our very first look at an early prototype of Google‘s upcoming Pixel 5 — and it’s… something.

YouTube channel Front Page Tech has purportedly gotten a hold of an unreleased render of the Pixel 5 XL. The YouTuber says he has corroborated the authenticity of the image with at least two sources, one of whom he considers “extremely trustworthy.”

[Read: Hey Google, why the hell doesn’t the Pixel 4’s camera app have a pro mode?]

According to Front Page Tech, this is one of three Pixel prototypes Google is working on, so there’s a chance the design will never see the light of day. Let’s pray that’s the destiny it follows.

That said, there’s a few things I find believable about the leak, starting with the three-camera setup on the back. One of the major criticisms levied against the Pixel 4 was the lack of a wide-angle camera, so the inclusion of an additional shooter makes sense. That, however, doesn’t make the render any more credible.

The buttons on the side also seem extremely Pixel-like, but it’s an easy thing to copy, so I’d take this detail with a grain of salt.

The YouTuber adds the rear panel is made out of soft matte glass material, similar to the one used in its predecessor. The camera module, on the other hand, sports a glossy finish. Front Page Tech was reluctant to share an image of the front of the handset, as it’s “not finalized,” but the YouTuber added the design is reminiscent of the Pixel 4.

I’m not one to anthropomorphize gadgets, but the camera layout looks like a face to me (and as you’ll see in Front Page Tech’s video, I’m not the only one to draw that comparison). A face that is terrified of looking at its reflection in the mirror, because it’s that unbearable to stare at. It’s so ugly I frankly don’t want to believe this is a legit prototype render.