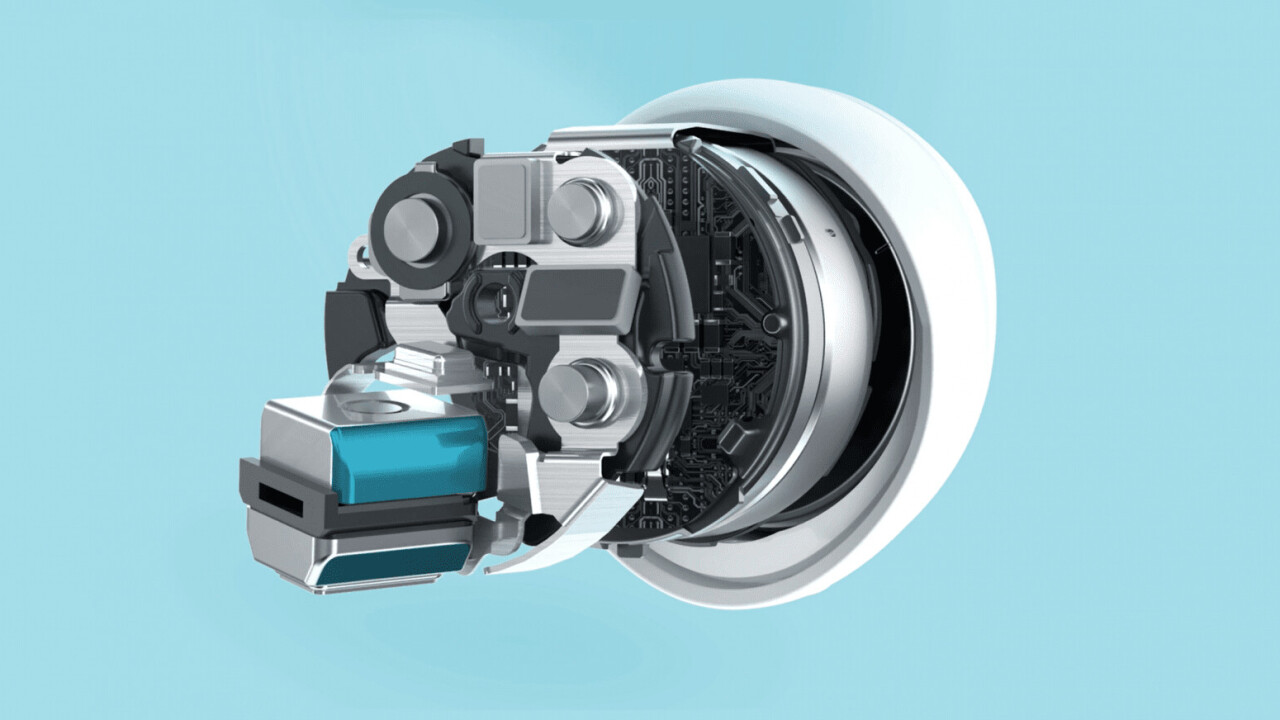 Samsung’s first attempt at true wireless headphones was lackluster, but the company made major improvements with last year’s Galaxy Buds. Today, the company announced the Galaxy Buds+ to go along with the new S20, bringing better battery life and better sound tuned by AKG.

The new Galaxy Buds use a two-way speaker system with a dedicated woofer and tweeter. This, in theory, should lighten the load on each individual driver and provide better sound quality.

There are also three microphones that use beamforming to help minimize ambient noise during voice calls, and improved Ambient Sound mode lets you alternate between noise isolation and hearing the outside world. You can now adjust ambient sound levels to your liking. It does not seem there is a proper active noise-canceling mode, but how much the scale of this omission depends on how much isolation the headphones provide in the first place.

One major improvement is battery life. While the total battery life of 22 hours once you include the charging case is fairly standard, the buds themselves are able to run for up to 11 hours on their own. That’s will be appreciated by anyone who’s ever taken a long flight and has had their true-wireless headphone die on them midway.

On the software front, the Galaxy Buds can now invoke Spotify by simply tapping and holding on a bud; the streaming software will then play curated music based on your preferences. Samsung says it now lets you customize touch gestures more thoroughly. They’re also now compatible with iOS.

It’s also perhaps worth noting that Samsung owns the Harman Group that has led the way in much of the psychoacoustics of speakers and headphones.

Despite being mainstream headphones, the original Galaxy Buds roughly followed the so-called Harman Curve, a frequency response target that is highly correlated with user preference in blind listening tests – some users swear by this tuning, including yours truly. No telling whether that’s the case with the new Buds+, but I wouldn’t immediately dismiss their sound quality just because Samsung itself isn’t traditionally a high-end audio company.

Of course, the proof is in the pudding; we’ll let you know what we think once we get our hands on a pair. The Galaxy Buds+ cost $150, making them $20 more expensive than the original Galaxy Buds, but a little cheaper than the basic AirPods, let alone the Pro.