It’s that time of year again: Samsung is gearing up to release its latest flagship phone. It’s an interesting year for Samsung, as the phone market has heated up with stronger competition from Google than ever and an increasing number of esoteric designs hitting the scenes. You can bet that Samsung is going to be trying its darndest to make the Galaxy S22 family feel relevant.

Here’s what we know about the phones so far based on numerous leaks leading up to Samsung’s reveal.

You won’t have too long to wait — Samsung announced that its Galaxy Unpacked event will take place on Wednesday, February 9, at 10AM ET/ 7AM PT. Samsung normally opens up pre-orders immediately after the conclusion of Unpacked, and the phones ship and become available in stores a week or two after that.

How many versions is Samsung releasing this time?

It can be hard to keep track of all the different iterations of a phone manufacturers make these days, but for now, Samsung appears to be launching three versions of the Galaxy S22: the standard model, the larger S22+, and the enthusiast-oriented S22 Ultra.

You can expect the specs and price to increase accordingly.

No. No you can’t. At least not in name anyway.

The good news is that it appears Samsung is turning the S22 Ultra into a Note by any other name. Unlike last year’s model and its external pen, rumors suggest Samsung is integrating the S-Pen back into the body of the phone itself.

Thank goodness. Including the S-Pen with the device gets people to actually, you know, use the S-Pen’s features — otherwise, it’s just a niche accessory that nobody will care about in a few years. The Galaxy Note line may be dead, but it seems the S22 Ultra is every bit as much of a Note phone as the company’s past models.

It’s just a shame it doesn’t seem the company plans to launch a cheaper phone with a built-in S-Pen. I suppose it’s possible Samsung may add optional S-Pen compatibility to its lower-end models, but given the company didn’t do so last year, it’s unlikely it will do so now.

Why don’t they just call it the S22 Note?

I don’t know. They should, shouldn’t they? 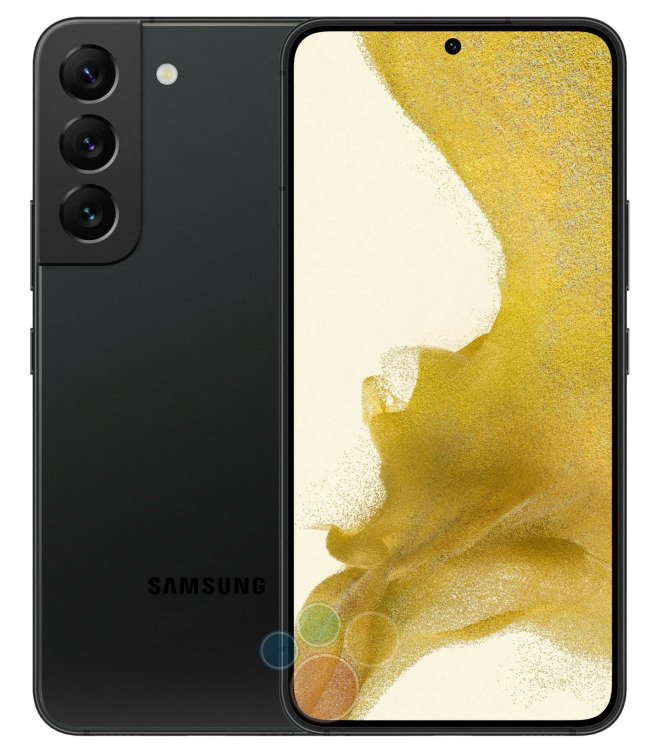 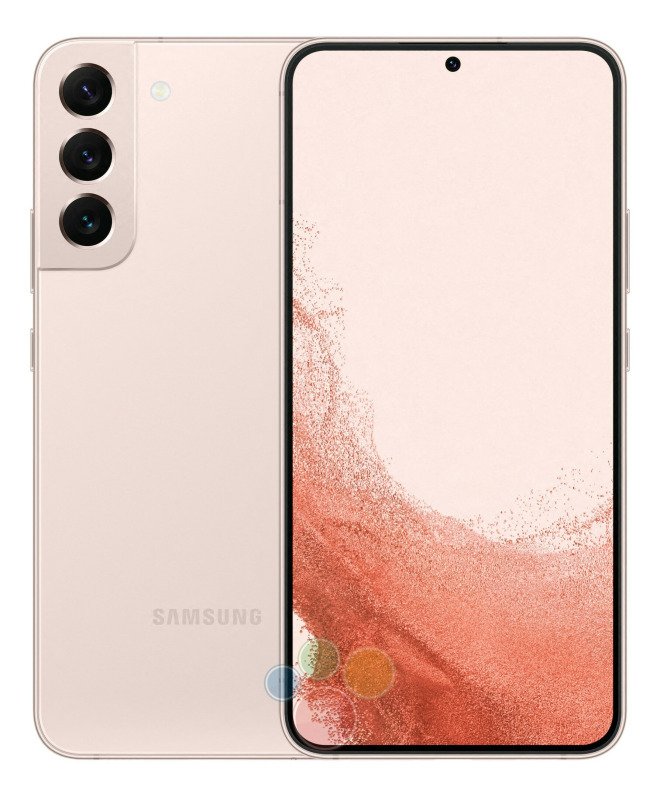 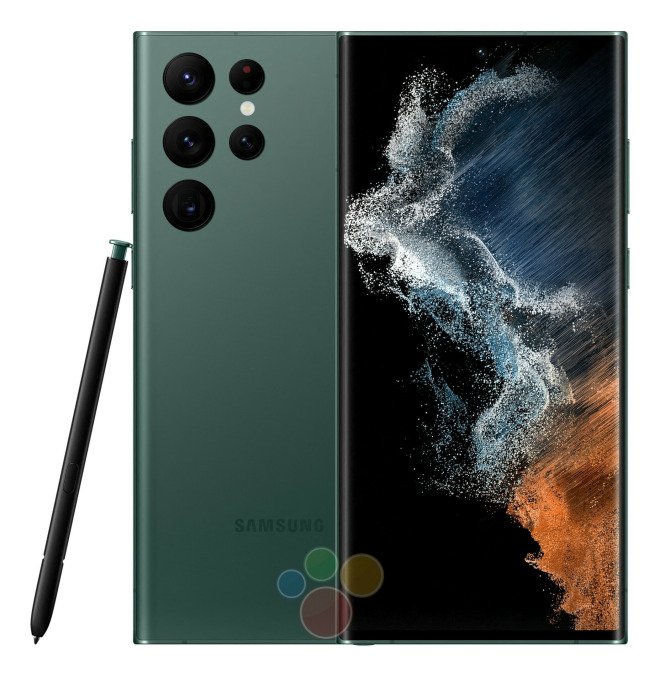 Basically, they look a whole lot like the S21, except for the Ultra, which does away with the camera bump.

So what are the specs?

Luckily for us, WinFuture (which has a strong track record) has seemingly leaked each of the devices’ specs. These reveal at least a few interesting tidbits.

The Galaxy S22+ seemingly has the same exact specs this time around, except for the display and battery:

The most notable bit here is the use of the Exynos 2200 — specifically, the graphics improvements promised by AMD’s RDNA2 graphics. That’s the same tech used in the PlayStation 5 and Xbox Series X, and it will bring hardware-accelerated raytracing to phones for the first time.

It gives Samsung a potential important edge over Qualcomm-based phones when it comes to graphics performance. It’s a bit strange then that Samsung seems to be sticking to Qualcomm in the US, but hopefully, overall performance remains comparable, since most mobile games won’t support raytracing anyway.

How much will they cost?

The phones appear to follow the same pricing as the past generation, which suggests US prices for the S22 may come in at $799, $999, and $1,199, respectively. That’s a bit of a shame considering how far down Google brought prices with the Pixel 6 and Pixel 6 Pro, but Samsung has the advantage of still being the Android market leader.