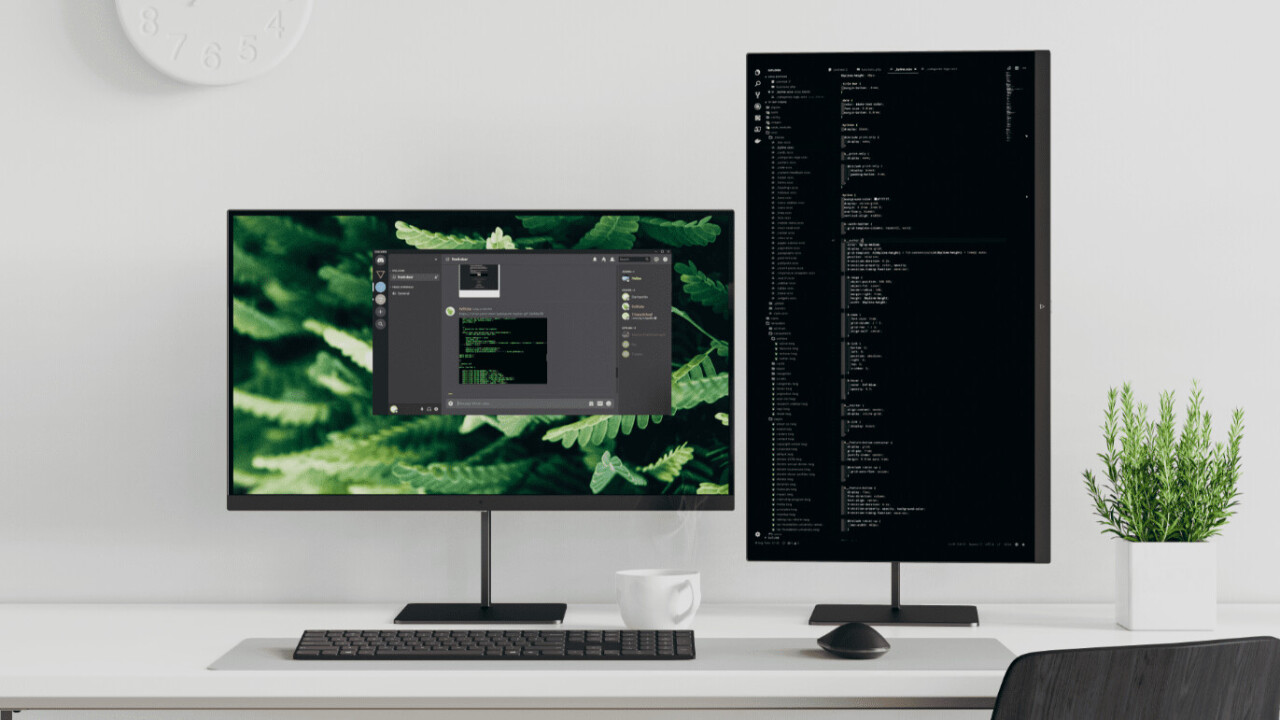 Choosing a monitor is a game of compromise. Want a 4K panel? Give up any dreams of a high refresh rate, or pay an exorbitant price. Want 240Hz? Kill the resolution and image quality. There are also vanishingly few options with a decent collection of ports, let alone ones that can run and transmit power via USB-C. The Eve Spectrum wants to fix all that.

Eve first made waves with the Eve V – a Surface Pro lookalike that took basically everything people loved about Microsoft’s tablet and packed it with enthusiast features at a reasonable price. The Spectrum follows a similar philosophy, offering three 27-inch monitors using high-quality LG panels in several useful configurations:

The models will start at $349, $489, and $589 (identical pricing in Euro) for the first 500 units. Prices will increase over time “corresponding to the ordered quantity.”

Each monitor features a refreshingly robust level of connectivity, essentially serving as a USB hub for your laptop. That includes two USB-C ports (one with 100W power delivery support), two DisplayPort jacks, one HDMI, three USB Type-A ports, one audio jack, and a USB-B port for data.

With the plethora of inputs, you can run up to four simultaneous video inputs. Other community-requested features include perfect integer scaling, a menu based on community requirements, and a slide to adjust overdrive.

In other words, each panel is a high resolution offering with good color coverage, brightness, and gaming-friendly refresh rates. It’s hard to find much to complain about, especially given the price. And to my relief, the monitor doesn’t feature an overt “I’M A GAMER” design, unlike the majority of panels with fast refresh rates.

The one caveat is that like the Apple Pro Monitor XDR, the stand is sold separately, but for $99 rather than $999. The company said this was a community request, with 46.6 percent of its community saying they wanted the option, as they were just going to mount the monitor on their own VESA stand anyway.

The cheaper two models are expected to ship in the stat of Q3, while the 4K 144Hz model will be released to start Q4. The company notes that it’s using a conservative timeline after its experience with the Eve V, so hopefully those dates are accurate. You can reserve a monitor for $100 here; the money is refundable until the unit has been “produced for you.”