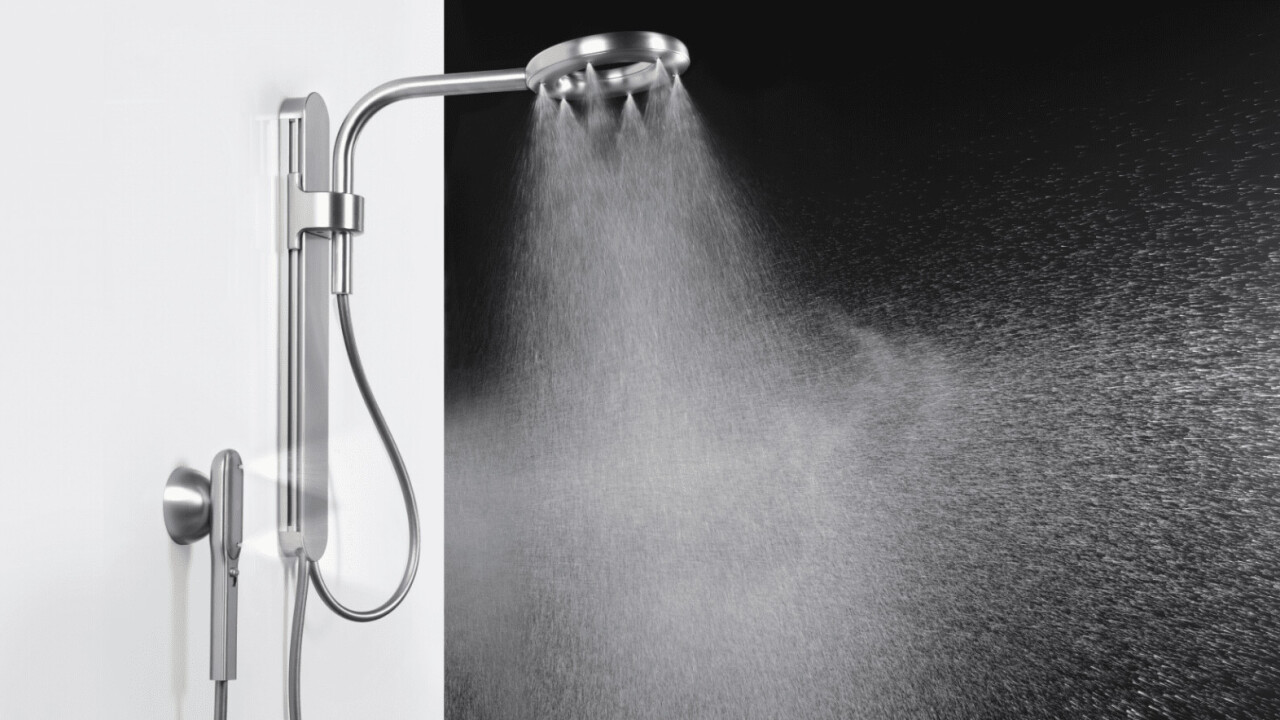 Soaking in the bath with a good book is my type of relaxing night, but it’s also a tremendous waste of water, so I’ve been trying to take more showers instead. Even then, showers tend to use up a lot more water than necessary, which is why companies like Nebia are trying to minimize the amount we need to get clean in the first place.

The Tim Cook-backed company first made a splash with its original water-saving showerhead back in 2014; now it’s on version 3.0. The new showerhead was designed in partnership with faucet brand Moen, and promises twice the spray coverage and savings of 45 percent water compared to standard showers.

It does so using a large diameter showerhead with atomizing nozzles to purportedly deliver the sensation of more water while actually using less. The company also claims its nozzles are “81 percent more powerful” than other atomization showers currently on the market.

In all, the company says it’s expecting to save 6 billion gallons of water by 2024 if it continues growing at its current pace. It helps that its priced more affordably this time, starting at $160.

Some of the complaints levied against the earlier Nebias include a lack of water pressure and temperature. The company claims its new nozzles can maintain a sense of pressure and heat without added water usage. It’s also easier to install; Nebia says it should take 15 minutes, no plumber required.

The Nebia 3.0 has launched a Kickstarter campaign in the tradition of the successful campaigns for earlier models. Pricing starts at $160 for just the showerhead, or $199 for the showerhead and optional wand.