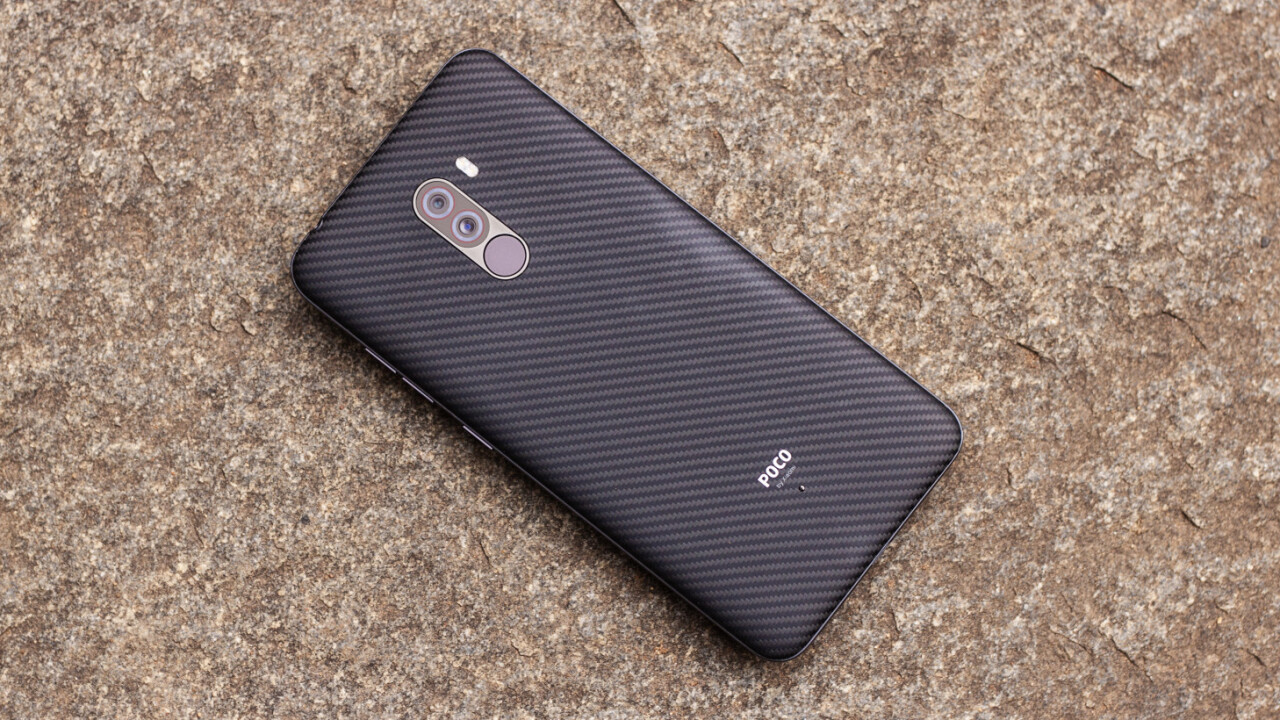 In 2018, Xiaomi launched its super-successful POCO F1 phone in India. The device was a tremendous hit amongst consumers by providing high-end specs at a sub-$300 price.

After a long period of silence, Xiaomi India announced today it’s spinning off POCO into an independent sub-brand.

Manu Jain, Xiaomi India managing director, said the company felt it was the right time to let POCO operate on its own:

What started as a sub-brand in POCO has grown into its own identity in a short span of time. POCO F1 is an extremely popular phone across user groups, and remains a top contender in its category even in 2020. We feel the time is right to let POCO operate on its own now, which is why we’re excited to announce that POCO will spin off as an independent brand.

However, the company hasn’t provided any detail as to when it planning to release new products. Earlier this week, a trademark filing containing the name ‘POCO F2’ was leaked. But, we don’t know much about the product yet.

In the past few years, POCO’s product manager, Jai Mani, and other top executives left. And for quite some time, the future of the brand was cloudy. In a 2018 interview, POCO’s global head, Alvin Tse, said the team plans to launch more products under the brand, but that never came to fruition.

Last year, Xiaomi launched the K20 Pro, which played in the same price range as POCO F1. It’s not clear POCO will compete with the K series of phones, or explore a different price point.

We’ve asked the company to provide more details, and we’ll update the story when we hear back.