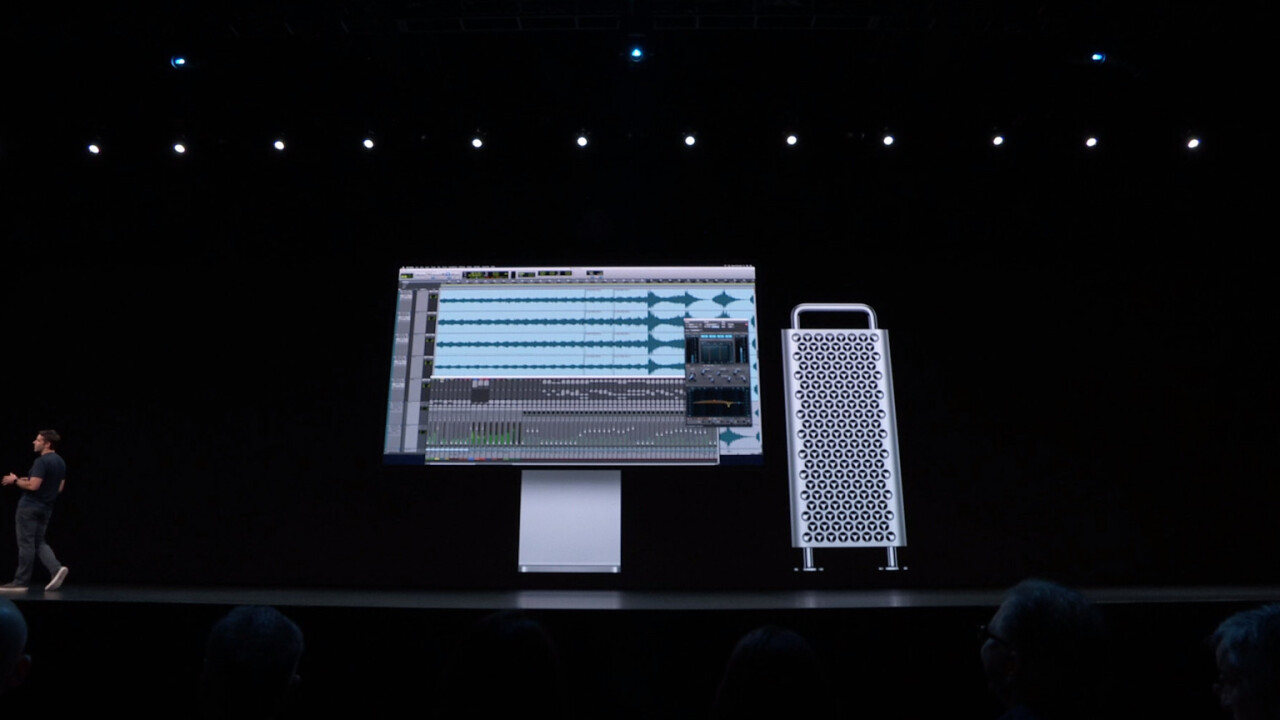 Apple kept us waiting until the last minute. In a sneaky bit of weekend news, the company sent out a Saturday email informing users the new Mac Pro and Pro Display XDR would be ‘available to order’ on December 10.

…And that’s about it. We don’t know exactly when these units will ship, although it’s possible at least some configurations could begin to go out immediately, considering Apple says available to ‘order’ rather than the usual ‘pre-order.’ In any case, Apple technically made it to its ‘fall release claim,’ since fall ends December 21.

Well, unless we’re talking about the meteorological seasons, in which case fall ended November 30, but let’s not be picky.

If you have your sights set on a fancy new Mac desktop setup, it’ll set you back a pretty penny. The base configuration costs $5,999 for an 8-core Xeon processor, 32GB of memory, Radeon Pro 580X graphics, and a 256GB SSD. The Pro Display XDR will cost you virtually the same, at $4,999 plus another $999 for the stand.