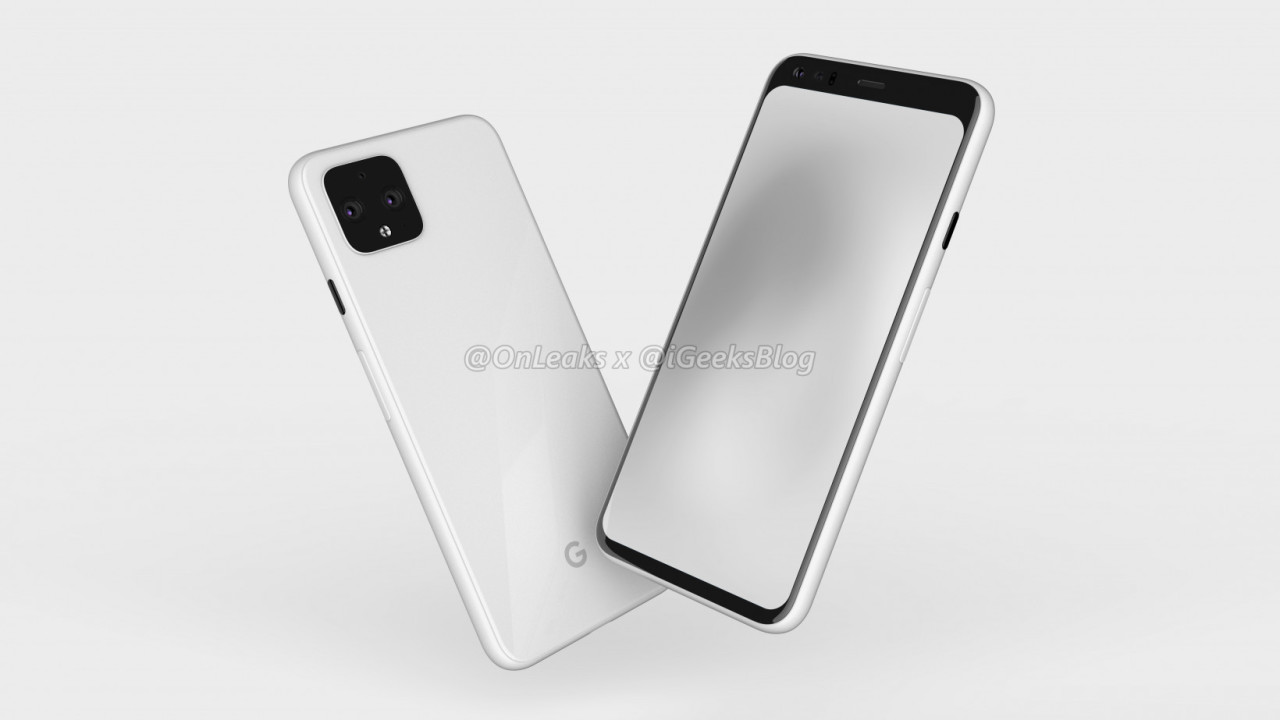 We’re just two weeks away from Google‘s big Pixel 4 reveal on October 15. But it’s not a Pixel launch if the phone’s not leaked a gazillion times before then. So, we’re going to take a look at what we know about these devices so far.

We know that there are going to be two devices: the Pixel 4 and the Pixel 4 XL. This year, Google tried to control leaks by giving out an early glimpse of the device in June. The photo posted by Google confirmed that the upcoming flagship is going to host a dual-camera setup on the rear.

Well, since there seems to be some interest, here you go! Wait 'til you see what it can do. #Pixel4 pic.twitter.com/RnpTNZXEI1

In July, Google revealed the Pixel 4 won’t have a fingerprint sensor; it’ll use sensors hidden in bezels to implement iPhone-like face unlock.

Plus, the company said it’s embedding Soli radar chip in the device to enable you to use it without touching it through gestures. A recent post on XDA Developers forum suggests these features will only come to 23 countries.

A series of promo videos leaked today through 9to5Google shows us touchless gestures such as snoozing off the alarm, skipping tracks, and rejecting calls.

In August, a spec leak speculated the new phone will have a display with a 90Hz refresh rate and a DSLR like attachment. In September, a leaked video of the phone also hinted towards a 90Hz display.

The Pixel 4 has been seen several times in the wild as well with hands-on videos giving us a real-life peek at the phone. Last month, Google even put up a large ad in Times Square in New York, showing off the phone’s new ‘Coral’ color.

Today, known leaker Evan Blass also tweeted an alleged press render of the flagship phone to give us a better perspective.

Pixel phones have been all about the camera. And the recent iPhone 11 has only upped the stakes.. A leaked promo video released in Septemeber suggested Google’s upcoming phone will have improved Night Sight with a possible astrophotography mode.

Some videos from Vietnam have already taken a shot at camera comparison of the what seems to be the Pixel 4 with this year’s flagships such as the Samsung Galaxy Note 10 Plus.

All in all, we know the new Pixels won’t have any ugly notches like the last year, will have a 90Hz display, and a dual-camera system. It’ll be exciting to see if Google has something more in store for us. Catch you on October 15 on Plugged.