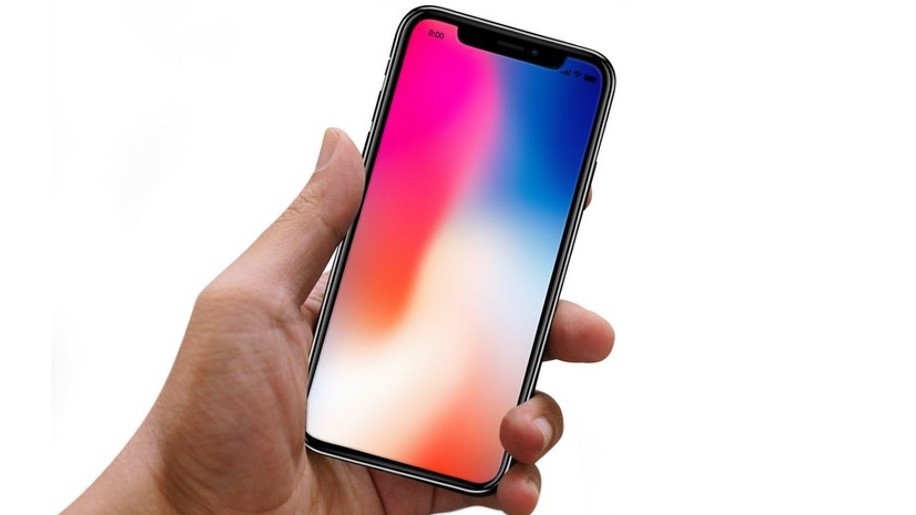 If Apple sticks to its usual timing, it should reveal its latest iPhones in a manner of weeks. But as always, the rumor mill has churned out enough leaks to reveal much of what to expect well before Apple‘s event. We’ve gone ahead and summarized some of the most reputable rumors so far.

What will they be called?

All signs suggest Apple will once again release three iPhones this year, but the naming scheme is changing. Rather than allowing people to continue mispronouncing Roman numerals (iPhone ‘excess,’ anyone?), Cupertino appears to be aligning its iPhones with its other product lines. The iPhone 11 ‘Pro’ is the mainstream flagship to succeed the iPhone Xs, while the iPhone 11 Pro Max replaces the Xs Plus. The simply-named iPhone 11 will succeed the Xr as the cheapest device in the lineup.

Mac Pro, MacBook Pro, iMac Pro, iPad Pro. While all of Apple‘s other computing devices use the ‘Pro’ moniker, the iPhone has always just been the iPhone. The Pro moniker helps make clear which device is a flagship. On the other hand, by simply calling the base model the ‘iPhone 11,’ it comes off as less of a ‘budget’ option and more of a mainstream choice for people who don’t need all the bells and whistles of the Pro.

While earlier rumors suggested the Pro models could support the Apple Pencil, we’ve seen little concrete to back up those reports.

What’s new with the camera?

A report from Bloomberg, which has an impeccable record on iPhone leaks details several new camera features coming to the new iPhones. Some of these have been previously rumored, but the Bloomberg piece adds significant credibility to the accounts:

What about the rest of the hardware?

Other than the new square-ish camera module on the back, it appears the phones will look a lot like the current iPhones. Same notch, same screen sizes. That said, the phones might come in matte finishes as opposed to the glossy options on the iPhone Xs and Xr. The glass will also apparently be more resistant to drops.

Will the phones support 5G?

I heard Touch ID is coming back?

Probably not, and if it does, rumors point to 2021. Still, given the report of multi-angle Face ID, it seems unlikely Apple would bring Touch ID back.

Any other hardware on the Horizon?

Apple is expected to refresh the iPad and iPad Pro this year. The cheaper iPad may get a design refresh with a 10.2 inch screen (up from 9.7). The company is also expected to announce a 16-inch MacBook Pro (about the size of the current 15-inch one, but with thinner bezels), as well as confirm a launch date for the Mac Pro and 32-inch XDRPro Display.

These might arrive at a separate event however, as Apple tends to keep its iOS announcements separate from macOS – perhaps at an event in October or November. The company is also reported to be working on a new Apple Watch, AirPods, and HomePod, although these might not arrive until 2020.

When will the new iPhones launch?

For seven years in a row now, Apple has announced new iPhones on the second Tuesday or Wednesday of September. Tuesday, September 10 seems like the obvious choice, given announcing a new iPhone on the anniversary of 9/11 would be absurd. Pre-orders normally begin a few days after the announcement, and the devices are shipped a week after that.

Apple typically sends out event invites about two weeks in advance. Don’t be surprised if we get official confirmation before the end of August.