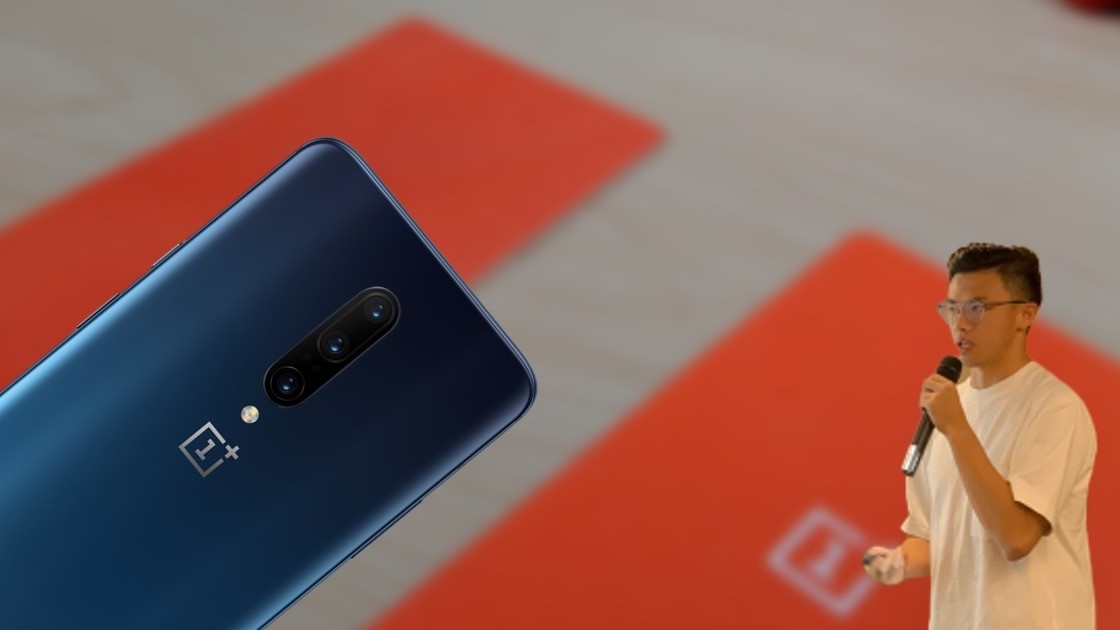 OnePlus phones are known for their performance, speed, and fast charging — but not the picture quality of its cameras. That’s why the company decided to go all out and rectify this by putting three cameras on the back of its latest flagship: the OnePlus 7 Pro.

The phone manufacturer boasted a lot about its triple camera setup around the launch. Which is understandable, seeing that it got a very high score of 111 from DxOMark, which is just one point behind the top position, jointly held by the Huawei P30 Pro and the Samsung Galaxy S10 5G. However, at the launch, reviews across the internet suggested the phone’s camera performance doesn’t quite match its high DxOMark score.

DxOMark A line in DxOMark’s review said the firmware used for its tests is not available for consumers at the launch, and the company will send an update later. This sparked a lot of outrage as people though they’re being served with subpar camera experience. However, OnePlus later clarified and said it has shipped devices with the same firmware as DxOMark tests.

In an interview with TNW in Taiwan, the company’s product manager, Zack Zhang, said while devices were shipped with the DxOMark firmware, customers expected different results in real life.

“When people started getting the device, software which gave us really good grades, didn’t match their expectations. The photo needs to be natural and good in heory, but visually appealing as well. We didn’t do a good job at balancing those two aspects.

The team then gathered feedback from the community and through its subjective tests across different locations, and tuned the algorithm accordingly.

Historically, OnePlus‘ hardware selection for cameras has gone through constant change. Ever since the company introduced the dual-camera system on the phone, it has changed the secondary sensor in every iteration.

However, its front camera has been using a 16-megapixel sensor without major upgrades for at least a couple of years. This year, the company updated the hardware, but there are very few visible enhancements.

To explain this strategy, Zhang said that the company was pretty new and it wasn’t sure what users liked:

We are a very young company. And when we launched the OnePlus 5 and 5T, the dual-camera had just arrived in the market. So we were trying different approaches to see where the trends are going and where we should be.

He added there were very few resources in the selfie camera department up until the end of last year. Since selfies are a huge part of mobile photography across the world, the company must bring some eyecatching features in its next device.

The future of OnePlus’ camera

The product manager told us that OnePlus only recently formed its philosophy about photography. The company now wants its devices’ camera to snap ‘natural’ looking pictures but with a lot of ’emotion.’ In essence, consumers can expect OnePlus camera in future to produce true to life, but not dull, pictures.

He noted that the company’s direction of photography is different than that of Huawei or Google. For example, it uses AI scene detection, not as separate mode to tune photos, but to enhance HDR, Nightscape, and in the future, video.

Earlier this year, during the meeting for the OnePlus 7 Pro, the company’s co-founder, Pete Lau, pushed the team to create the best camera on the market following the company’s philosophy.

Zhang mentioned there’s a large amount of work to be done in terms of computational photography.

Even by our own standards, the camera is not where we want it to be. We’re trying to improve our image quality to match the best in the market.

He also said OnePlus‘ night mode is not meant to work like the P30 Pro or the Pixel 3’s night mode. Rather than shooting in the dark, it’s meant for taking shots in the night when there’s a decent amount of light.

While this could be an interesting feature, it’s clear OnePlus needs to do a better job at communicating the rationale behind it if it expects to attract customers. It’s natural for users to expect them to work like the Pixel 3 or the Huawei P30 Pro’s features.

Overall, the Chinese phone maker has a long way to go before it can be considered one of the best phone camera makers out there. Zhang admitted that even though Google and Huawei have different directions than OnePlus, the company can learn a lot from them, and become better.

The company has ramped up its testing effort with a snazzy new camera lab to tweak its tech. But objective testing on its own won’t cut it, so OnePlus has recruited people across the world in China, Taiwan, Germany, and India to provide more human feedback, to make sure its camera is tuned to people’s needs.

While all this effort is commendable, we’ll truly know if it’s worth the hassle when the company releases its next phone later this year. All eyes are on you, OnePlus.

The author was in Taiwan on OnePlus‘ invitation.