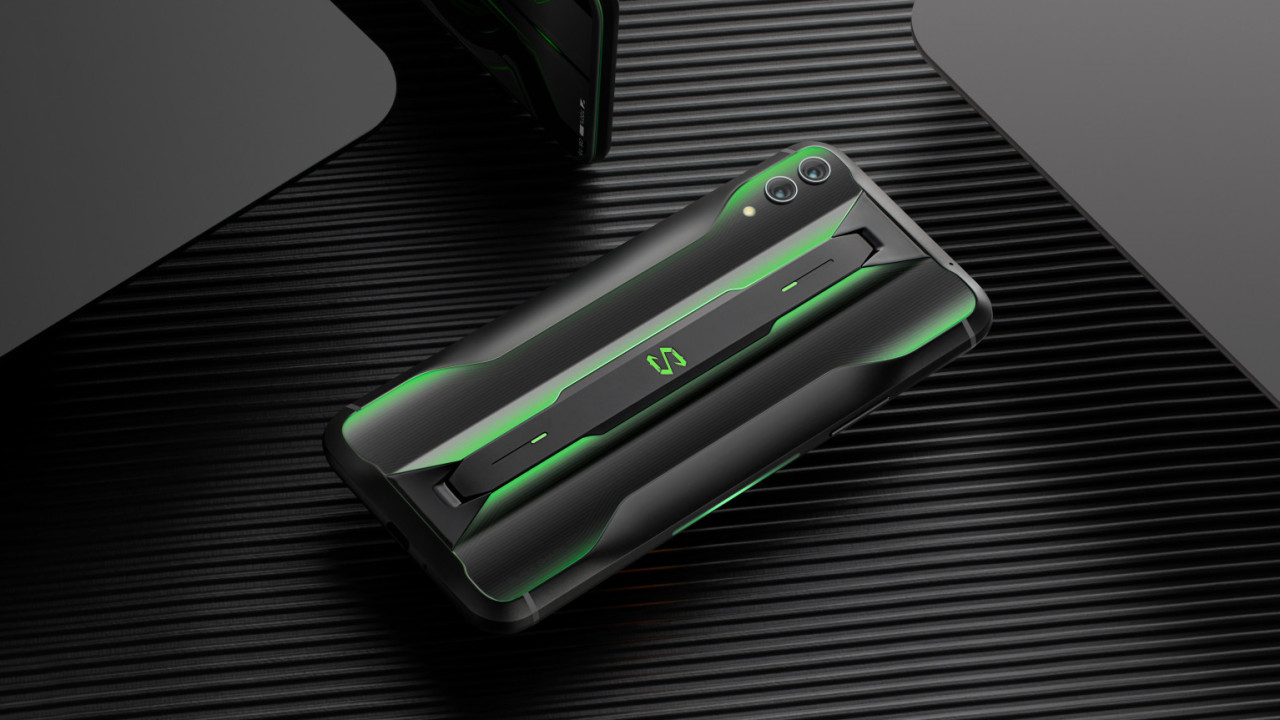 Driven largely by the arrival of AAA-tier titles like Fortnite and PlayerUnknown’s Battlegrounds, dedicated gaming smartphones are having a bit of a renaissance right now. Whether it’s merely a passing fad, or a specter of things to come is anyone’s guess, but either way, manufacturers of all stripes are jumping on the bandwagon. Today it was Xiaomi’s turn, with the launch of the affordable and turbocharged Black Shark 2 Pro.

Before an overworked comms person sends me an angry email, Black Shark isn’t strictly speaking a core component of Xiaomi, but rather an independent brand – albeit one that Xiaomi’s heavily invested in, and continues to provide substantial support to.

With that throat-clearing out of the way, let’s get to the meat of the matter. What’s interesting about the Black Shark 2 Pro is that it’s only the second phone to support Qualcomm’s Snapdragon 855 Plus platform, which purportedly offers improved CPU and graphics performance, as well as modems capable of providing a more stable cellular connection to lag-sensitive gamers.

Beyond that, it’s got an impressive 12GB of RAM. Impressive? I meant excessive. The performance leap offered by this over another comparable handset containing a more conventional 8GB of RAM will likely be limited. However, it should put owners in good stead for future titles, which is important given that phones typically have a 24-month lifespan.

I’m not going to use the term “future proof,” because it’s a.) not a thing, and b.) total horseshit. But I do mean that as phones gradually creep up in terms of graphical capability, and mobile games become increasingly more sophisticated, this 12GB of RAM will come in handy. Eventually.

What is impressive is the touch latency of the screen, which registers presses in just 34.7ms, rather than the 43.5ms on the previous model. Similarly, the secondary rear camera has had a modest boost over the Black Shark 2, going from 12MP to 13MP. This complements the primary rear shooter, which uses a 48MP sensor.

With this handset, Black Shark has opted to use the UFS 3.0 storage standard, which first premiered on the OnePlus 7. This offers faster transfer speeds of 23.2Gbps, which is split into 11.6Gbps across two lanes. This’ll make it easier for owners of the device to save and access larger files, improving the performance of tasks like recording 4K video.

And, of course, since it’s a gaming phone, the Black Shark 2 Pro looks a bit like the unholy byproduct of an explosion in a LED factory. It looks like what would happen if Ed Hardy stopped making shit t-shirts, and instead entered the smartphone race. On looks alone, this is one shark we wouldn’t mind seeing go extinct, or find itself ensnared in the nets of a trawler. Fortunately, it redeems itself in the hardware department.

And, for that matter, in the price department too, as the Black Shark 2 Pro is surprisingly affordable. The entry-level model retails in China for CNY 2,999. That works out to $435 and gets you a decent 128GB of storage. The 258GB model retails at CNY 3,999, which come out to circa $580.

Sadly, this handset is only available in China, with a future India launch rumored for the near future. If you’re desperate to get your hands on one, you’ll probably be able to get your hands on it from the usual bazaars of Chinese tech, namely Gearbest and the hilariously named BangGood.