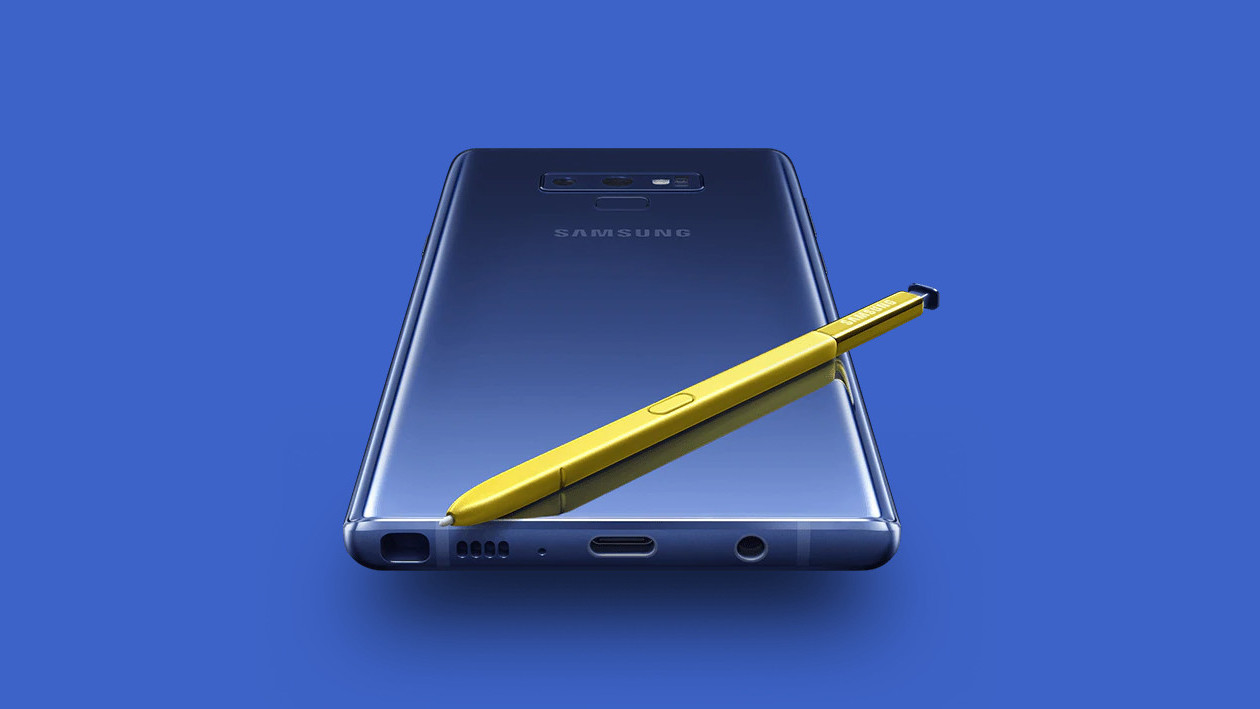 Update (July 2, 2019): The Verge reports that Samsung has sent out a Samsung Unpacked event invite for August 7 in New York. The invite depicts a camera lens and an S Pen; we’re almost certain this is for the Galaxy Note 10 launch.

CNET reports that Samsung is gearing up to unveil its Galaxy Note 10 phone on August 7 at the Barclays Center in New York.

That lines up with the Korean firm’s usual annual schedule for Galaxy Note launches – but it’s possible that the date might change, seeing as how August is still a while away.

I usually don’t care for this range of giant stylus-equipped handsets, but the rumors surrounding the Note 10 have my interest piqued. This year, Samsung is said to be working on two variants – the 6.3-inch Note 10 and a larger Note 10 Pro, with a 6.75-inch screen.

The Note 10 Pro is expected to get four rear cameras, including a time-of-flight shooter for depth sensing. Both models will likely also get large batteries (with capacities of some 4,500mAh), as well as incredibly quick 45W charging. Having enjoyed the luxury of OnePlus’ Warp Charging at 30W over the past couple of months, I’ve got to say that I’m most excited about this last feature on the upcoming Note 10 devices.

Sadly, both phones are likely not going to have room for 3.5mm audio jacks. That’s a bad call, given that it’s safe to assume that people who care to spend a pretty penny on arguably the largest phones available this year will also want to use pricey headphones with them.

After having dropped the ball with the Galaxy Fold earlier this year, Samsung will likely bank on the Note 10 to attract customers looking for the best Android device money can buy in 2019. We’ll have to wait until August to find out if that’s a safe bet.