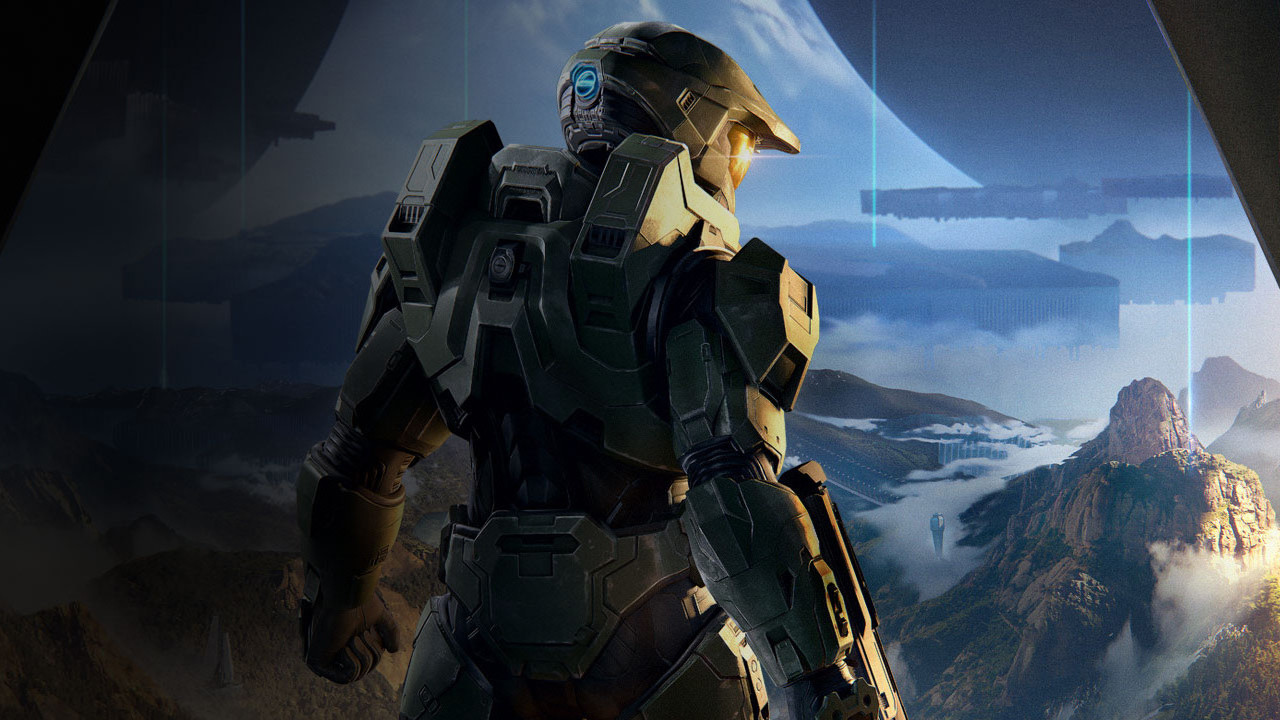 At its E3 briefing today, Microsoft announced Project Scarlett, the working name for its next-generation Xbox game console – and it sounds like it’s going to be a real powerhouse.

I don’t mean to use that term lightly – if Microsoft is to be believed, this machine should see you enjoying a top-notch gaming experience several years into the future. The company says its next console will deliver a 40x performance increase compared to the current-gen Xbox, and promised reduced load times.

That’s thanks to a bunch of new components under the hood, including a custom CPU that builds on AMD‘s Zen 2 and Radeon RDNA architecture, SSD storage, and GDDR6 memory. Microsoft noted that this should allow for 8K graphics, frame rates of up to 120fps (double the standard on current-gen consoles), and hardware-accelerated ray tracing for improved lighting effects.

With that, Microsoft is poised to compete not just with Sony – whose upcoming PS5 console is getting fast SSD storage, 8K support, and 3D audio – but also the raft of game streaming services scheduled to launch over the next couple of years.

While a few such services are already around, Google is getting into it in a big way with Stadia, which is slated to go live in November. Heck, even Microsoft is launching one, currently called Project xCloud, this October. It’s expected to be supported by the unveiling of a second console with reduced processing power in comparison to Project Scarlett – and like competing services, it’ll work on a wide range of devices.

Microsoft is hoping to entice Xbox fans to check out its next console with Halo Infinite, an open-world take on the popular franchise from 343 Industries. And from the sound of things, the next Xbox will likely arrive on store shelves before the PS5. It’ll be interesting to see if that gives Microsoft the upper hand in the gaming arena – at least for a little while.

Check out more announcements from Microsoft’s Xbox E3 briefing here, including news about its upcoming controller, and its acquisition of Double Fine Studios.