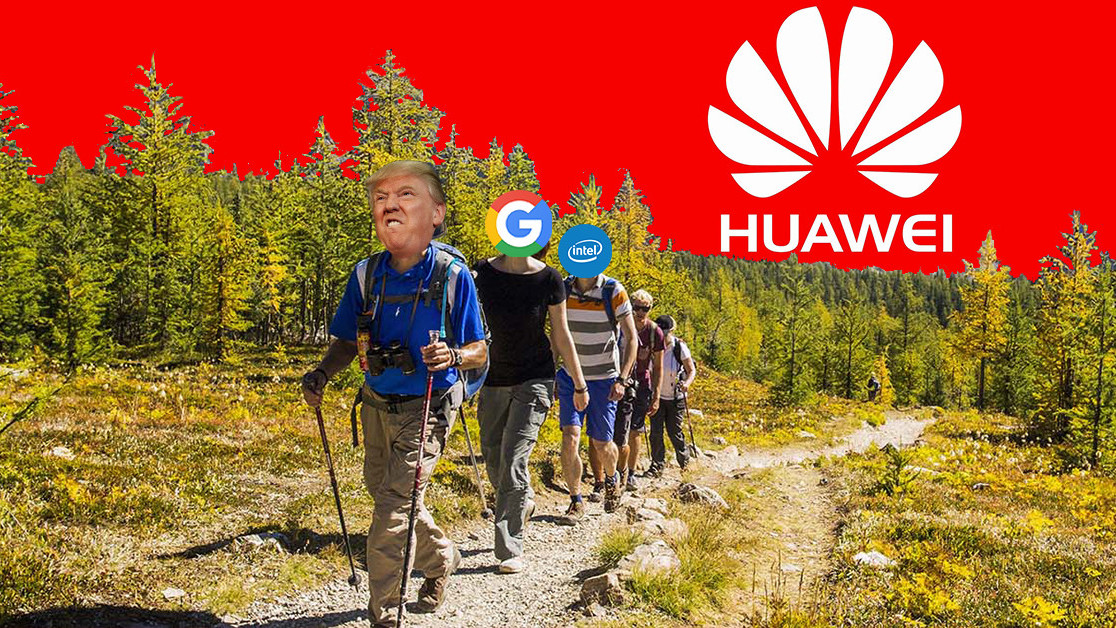 Huawei‘s in a spot of bother. Google has suspended its business operations with the Chinese smartphone manufacturer, meaning Huawei no longer has access to Android and a raft of other Google services.

So what does this mean for you as a consumer? Well, there’s more info here, but if you already have a Huawei device, it’s not going to receive the latest version of Android. You can keep on using the device (the Google Play store will still work, as will app updates), but the OS itself is going to stay the same. Basically, as long as the company provides the security updates it promised, you’ll be fine for a year or so.

But if you were planning on buying a Huawei phone – which would be no surprise considering just how good the P30 Pro and Mate 20 Pro are – the world is a very different place today than it was 24 hours ago. It’s unlikely this ban is going to reverse any time soon, meaning you have to look at other options if you’re on the hunt for a new handset.

Luckily for you, we’ve put together a short list of the best Android alternatives for Huawei phones.

If you’re after a great camera: the Google Pixel 3XL

The key selling point of the P30 Pro is its camera – it really is something special. While we had some internal debate about which is the next best option, we (read: I) settled on the Google Pixel 3XL.

While the camera set-up itself isn’t as advanced as the P30 Pro, Google’s software makes a world of difference. On top of that, the Google Pixel 3XL is just a great all-round phone, and one we’re glad to recommend.

If you want something stylish: the Samsung Galaxy S10

Samsung’s Galaxy S10 pushed the Google Pixel 3XL very close when it came to the camera. One area where it does reign supreme though is aesthetics. The cut-out display is far prettier (and more entertaining) than Google‘s device.

Whether you want to go with a Pixel 3XL or S10 is going to be down to personal preference. Both are fantastic devices that’ll do you proud in this Huawei-less world, but if you’re after something slightly fancy, we’d bet on the Samsung Galaxy S10.

If you fancy a powerful device: the Samsung Galaxy Note 9

The Huawei Mate 20 Pro is a beast of a phone. It has 3D facial identification, a triple-camera setup, expandable storage, a gigantic battery, and much more. Basically, it’s one of the ultimate kitchen sink phones.

If you’re looking for that sort of performance and feature-set, then we should direct you to the Samsung Galaxy Note 9. We loved this device when we reviewed it, and think you will too. There’s little you can’t do with the phone.

If you’re on a budget: the OnePlus 6T

Maybe you don’t want to break the bank and are on the hunt for something simple, slick, and functional. Then you need to get the OnePlus 6T.

The handset delivers wonderful performance, a top quality camera, and a classy design, all for a very reasonable price. We were huge fans when we reviewed it and remain advocates of the OnePlus 6T to this very day.

While it might suck that Huawei phones are out of your reach for a little while, there’s no need to fret – the Android market is chock-full of brilliant devices that’ll scratch any itch you have. Happy hunting.