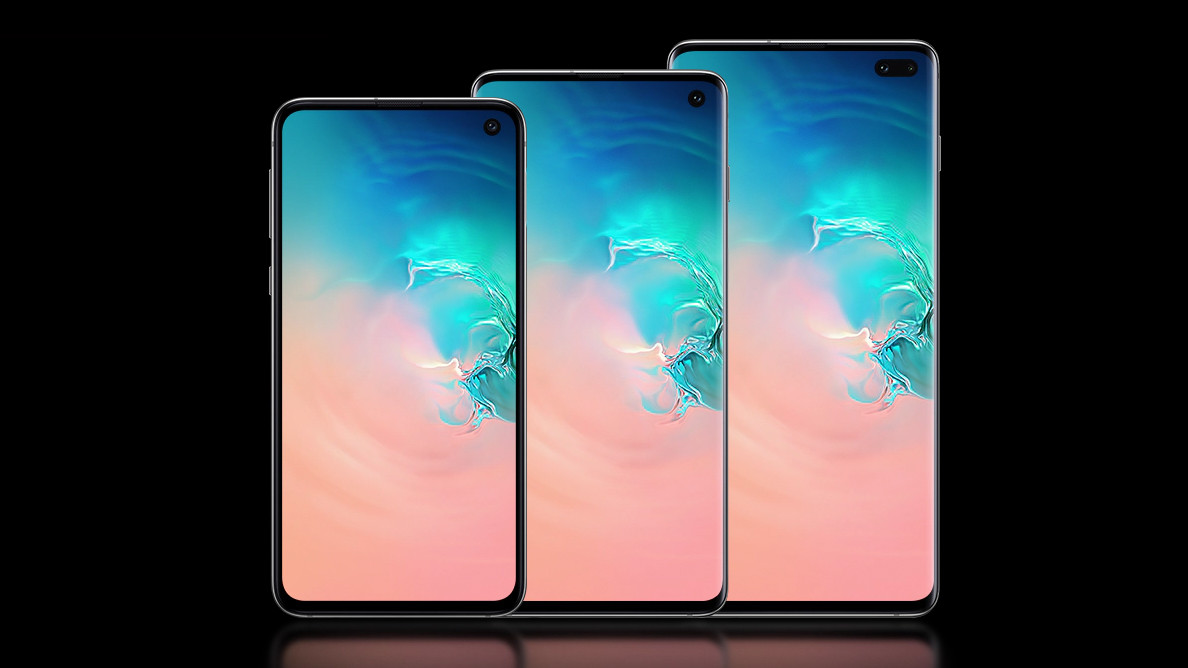 When Samsung issued its quarterly guidance earlier this month, it predicted a slump in operating income by a whopping 60 percent, the company’s biggest decline since a similar drop in the third quarter of 2014.

Now that the Q1 2019 earnings are out, the financials aren’t looking all that rosy.

“First quarter earnings were weighed down by the weakness in memory chips and displays, although the newly launched Galaxy S10 smartphone logged solid sales,” said Samsung in a statement.

While Google, which also announced its quarterly results earlier today, admitted it had trouble selling its Pixel 3 lineup of handsets due to “recent pressures” in the premium smartphone market, the South Korean chaebol seems to have had no issues on that front.

The company sold 78 million smartphones during the first three months, but said it will “strengthen its product lineup through innovations such as Galaxy S10 5G and Galaxy A80 and continued reorganization of its product offerings.”

Samsung has also recently made headlines for its troubled Galaxy Fold foldable smartphone, which has now been indefinitely delayed as the company continues to work towards strengthening the display so that it doesn’t suffer from bulging hinges and abrupt device failures.

The electronics giant of course would love to put its troubles aside. And if its forecast is any indicator, it appears the company is doubling down on its foldable segment in the second half of the year.

For the second half, despite intensified market competition, Samsung expects smartphone sales to increase led by new models in all segments from the Galaxy A series to the Galaxy Note amid strong seasonality. In the premium segment, the Company will strengthen its leadership through the new Galaxy Note as well as its innovative products such as 5G and foldable smartphones.

Samsung’s semiconductor business may have slacked off, but the company’s rebound is most likely to hinge on boosting sales of OLED panels and the upcoming Galaxy Note, which is expected to support 5G cellular networks when it’s released later this fall.