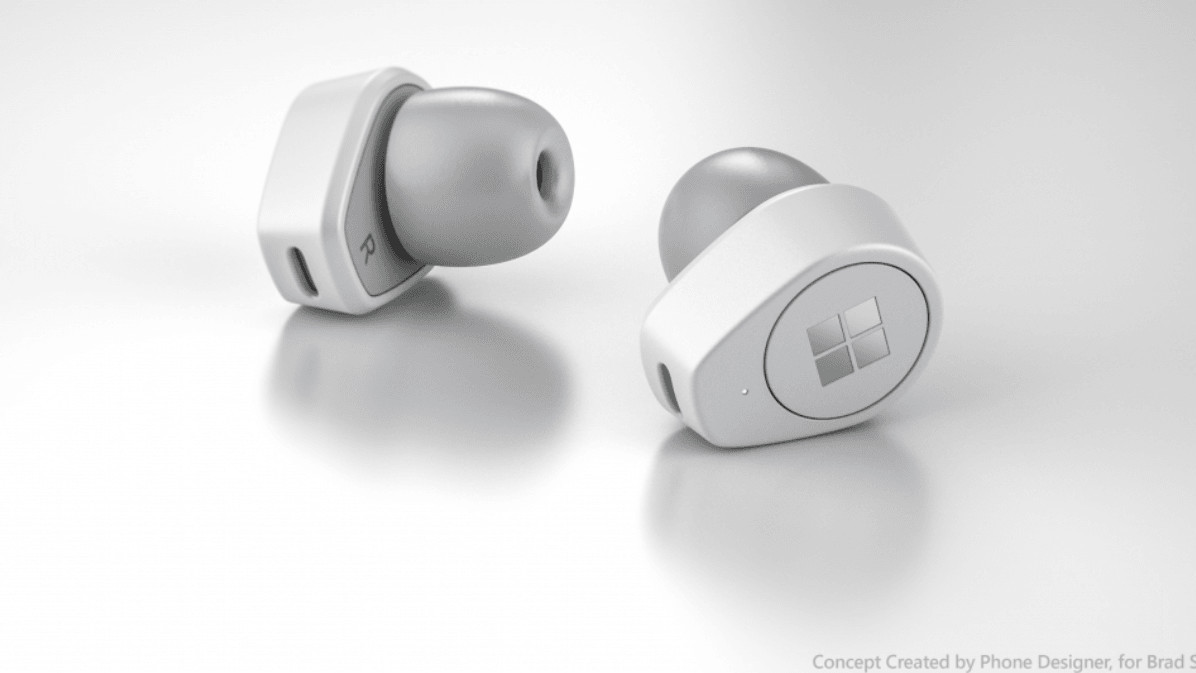 It was just last October that Microsoft released the Surface Headphones, its first real foray into headphones. It turns out the company might not be stopping there. Microsoft is reportedly planning on building its own “true wireless” headphones in the vein of Apple’s AirPods.

The report comes courtesy of Brad Sams of Thurrott, which has a reliable track record on Microsoft rumors. Sams writes the earbuds are codenamed ‘Morrison’ – likely after Jim Morrison of the Doors – citing “multiple sources who are familiar with the company’s plans.” At launch, they might be called Surface Buds, but there’s no confirmation of that name.

The report doesn’t confirm much in the way of upcoming features, but it does suggest similar abilities to the full-size Surface headphones, including noise cancellation and Cortana integration. The most interesting tidbit is some unspecified feature that would “improve interactions between a phone and the earbuds to make reading content easier on the phone.”

Microsoft’s just one of many company’s jumping on the “true wireless” train. While audio companies like Sennheiser and RHA look to make true wireless headphones with the primary goal of merging sound quality with convenience, for Microsoft, it could be an attempt to make an entry into the mobile space after not having much success with smartphones. The same applies to Amazon, which is also reportedly working on its own AirPods competitor as a way to get Alexa into more people’s pockets.

Sams believes a 2019 launch is plausible but not guaranteed; we’ll have to wait and see.