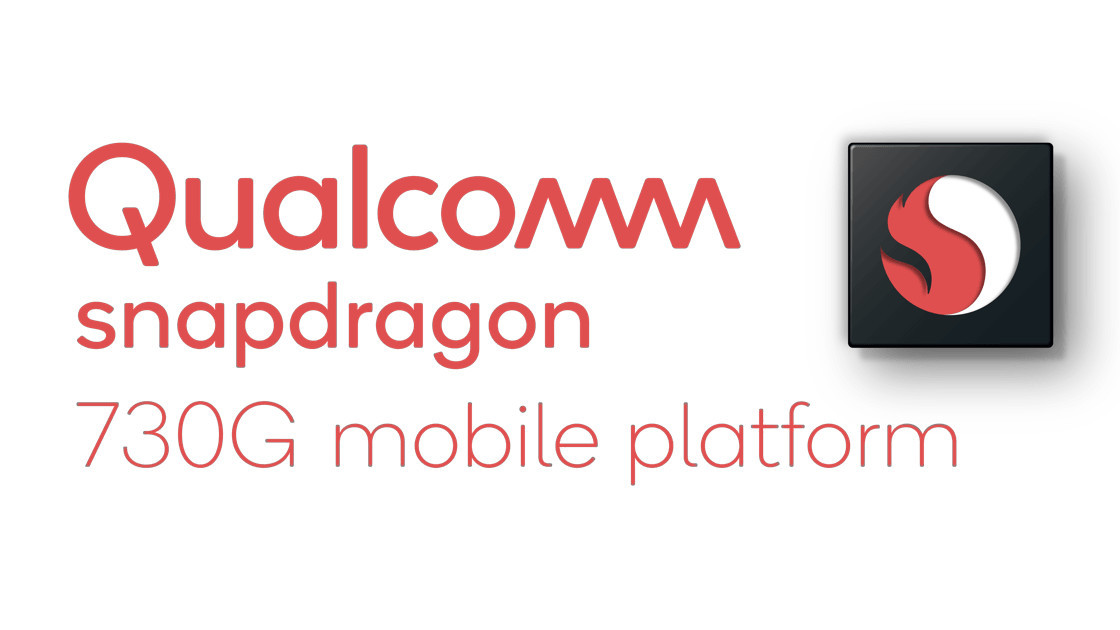 The majority of ‘gaming phones’ from 2018 -including the Razer Phone 2, Asus’ ROG Phone, and Xiaomi’s Black Shark – were all powered by Qualcomm’s flagship Snapdragon 845 chip. It’s the same processor that was under the hood of many high-end non-gaming models from other brands, which means you weren’t getting anything special in terms of processing power.

The chip – built by an 8nm process that’ll help in better performance and power saving – betters the Snapdragon 710 by 35 percent in CPU performance, and 25 percent in terms of graphics performance. This can be handy when people are playing graphics intensive games like PlayerUnknown’s Battlegrounds (PUBG).

Built using an 8nm process for improved performance and power efficiency, the chip betters the 2018 Snapdragon 710 – seen in the Nokia 8.1 and the Oppo R17 Pro – by 35 percent in CPU performance, and 25 percent in terms of graphics performance. That additional horsepower can come in handy when you’re playing graphics-intensive games like Playerunknown’s Battlegrounds (PUBG).

The Snapdragon 730 is tuned to support high-end displays, up to a resolution of 3360 x 1440 pixels, and deliver HDR imagery in games with 10-bit color depth.

Qualcomm even said that it’s worked with some of the top game developers (without specifying names) to optimize their games on devices with Snapdragon 730G. Honor did this last year with PUBG for its Play handset, that features a Kirin processor developed in-house.

While it may sound a bit gimmicky, I’m only too happy to see lower-end processors get better at handling games. Reports have suggested that mobile gaming revenue is set to cross $100 billion by 2021, so phone manufacturers and chip makers will certainly want to cash in on the trend and sell more “gaming-focused devices” over the next few years.

Most phones released last year with the Snapdragon 710 (like the Nokia 8.1) were priced between $350 and $630. That means you can expect devices with the Snapdragon 730 coming in at a similar price range later this year, with special ‘gaming’ features like 120Hz displays and stereo speakers pushing the cost towards the higher end of that price band.