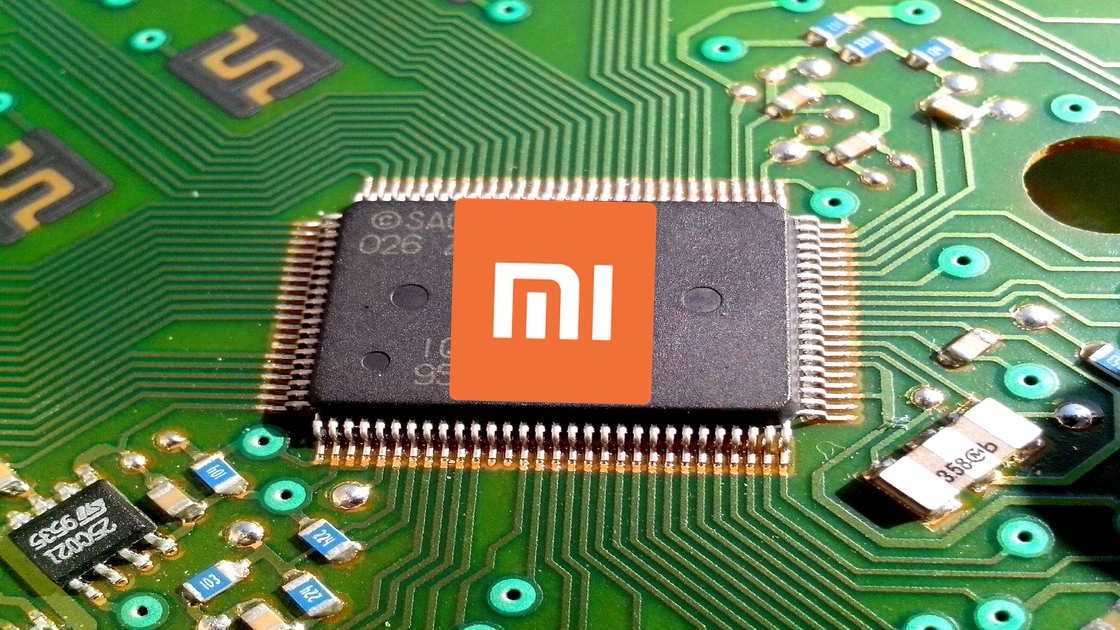 Chinese hardware giant Xiaomi is spinning off a part of its China-based Pinecone chipset division into a new company called Dayu (which translates to ‘big fish’ in Mandarin). It will focus on research and development of AI-based IoT (AIoT) chips for connected gadgets. The remaining part of the Pinecone team will still work on mobile processors within Xiaomi.

This is part of Xiaomi‘s $1.5 billion AIoT initiative, which was announced back in January, and should help it accelerate development of its smart gadgets. Notably, the company’s IoT and lifestyle devices portfolio registered 86.9 percent year-on-year growth for the last financial year. It sells products like smart TVs, Android TV boxes, air purifiers, and robot vacuum cleaners.

Xiaomi started its chipset division back in 2014 as a wholly owned subsidiary named Pinecone. In 2017, the company introduced its first indigenous chipset for smartphones called Surge S1, which was later used in the midrange Mi 5C.

The company‘s chairman and CEO, Lei Jun, said at that time that Xiaomi needed to catch up to big players came to manufacturing processors:

Chip technology is the crown in the smartphone sector but it is highly cash-intensive. If we want to challenge the world’s top three players, we need to devote long-time efforts into the research and development of chips

However, it faced a lot of issues while developing its next chipset, and the processor was never formally launched.

The move could help Xiaomi overtake rival brands in this space across Asia, like Huawei and Apple.