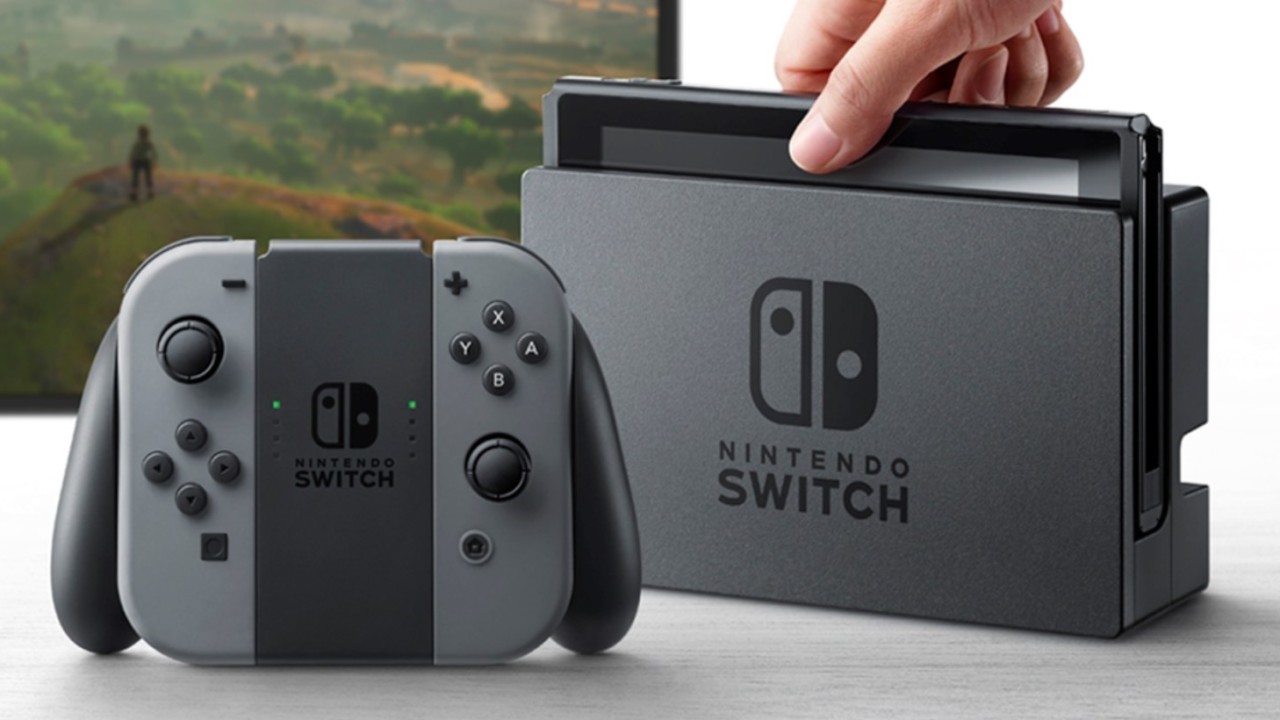 The Wall Street Journal reports that Nintendo is working on two variants of its popular Switch game console, and aims to unveil them this summer.

According to the outlet’s sources who have used both devices, they’re apparently not just ‘Lite’ and ‘Pro’ versions of the existing Switch, but are more varied than that.

The pricier of the two is expected to come with ‘enhanced features targeted at avid videogamers,’ but it’s not going to be as powerful as Sony’s PS4 Pro or Microsoft’s XBox One X. That would imply that 4K HDR gaming is out of the question, but it’s possible that it could include features for streaming game footage directly to platforms like Twitch and YouTube Gaming.

The other model is supposedly a successor to Nintendo‘s aging 3DS handheld, the latest version of which was released back in 2015. Again, we don’t have details of what to expect here, but it’s safe to assume that you’ll get a higher resolution screen, support for higher fidelity graphics, and better cameras for photos and face tracking.

As the WSJ noted, it’s common for console makers to launch an entirely new model every five to six years, and for them to refresh their existing products at some point around the middle of that cycle. That’s where these new versions of the Switch could fit into Nintendo‘s playbook; the company is said to have been speaking with game developers and publishers for several months about both devices, so it sounds like business as usual.

The report follows a major announcement from Google about its Stadia service, which will stream a library of graphics-intensive games from the cloud to a wide range of connected devices when it launches later this year – essentially negating the need for a console.

That doesn’t mean Nintendo‘s making a bad move here: many companies have tried their hand at game streaming services, and it hasn’t been easy going for any of them. We simply haven’t had all the technology and network infrastructure in place for such services to work as well as consoles and computers in our living rooms – but Google believes that time has come.

Nintendo could announce its new gadgets at E3 in Los Angeles this June; expect more rumors and leaks in the months leading up to that.