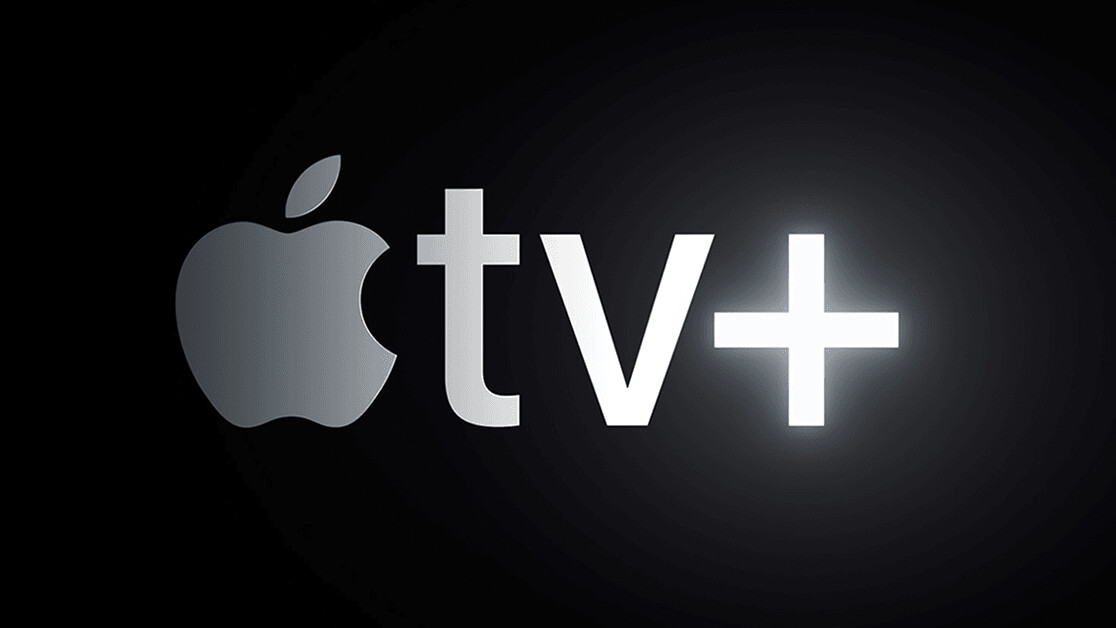 As expected, Apple today announced a dramatic overhaul of the Apple TV service, adding new subscription TV services, in addition to bringing the app to a swathe of new platforms.

Let’s start with Apple TV Channels. These are analogous with existing premium cable stations but adjusted for a digital audience that overwhelmingly prioritizes ad-free and on-demand experiences. Customers can choose the channels they want to subscribe to, rather than purchasing a bundle that combines dozens of stations.

Apple has partnered with dozens of legacy broadcasters, like HBO, Starz, and Showtime, as well as Hulu and Amazon Prime Video. The latter two is obviously a massive coup for Apple, especially considering they’re among the biggest streaming services around, both of which having invested significant amounts of money and effort into their own streaming services.

Previously, customers who wanted to watch many of the stations that comprise Apple TV Channels would have to leave Apple TV, and the service was unable to make recommendations. With Cupertino trying to pivot Apple TV as a “one-stop shop” for video content, it’s important for the company that customers can access the content they care about without having to leave the app experience.

Speaking of which, Apple’s is trying to make the Apple TV experience more personal, and the app now places a greater emphasis on recommendations. This encompasses not just TV and movies, but also sports. If you follow a specific team, the sports corner of the app can offer updates, and highlight real-time content.

Finally, the Apple TV app is now available in more places. In May, the company will launch Apple TV for the Mac. The company is planning to bring Apple TV to Roku and Amazon’s Fire TV sticks, as well as a swathe of Smart TVs, including those from Samsung, LG, Sony, and Vizio.

This is an interesting strategy for the company. Apple traditionally has been seen as a hardware company, with services and software only a small part of the business. By allowing rival streaming hardware manufacturers to access Apple TV, there’s a real possibility that Apple will cannibalize sales of the Apple TV hardware. But if there’s more money in streaming services, I imagine the company would be willing to take that loss.