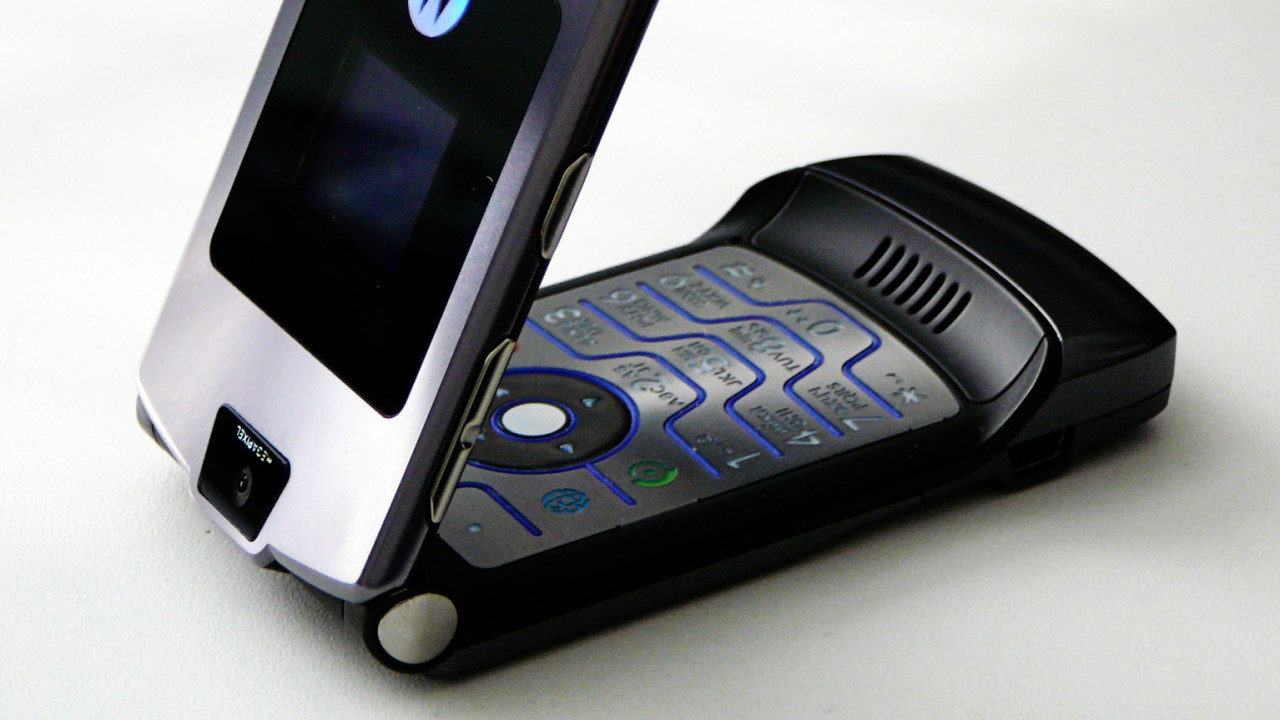 After a bevy of foldable smartphones made the headlines over the past few months, it looks like the next trend in handset design will bring back the flip-phone aesthetic from the 90s and early 2000s.

We heard back in January from the Wall Street Journal that Motorola planned to revive its iconic Razr in the form of a $1,500 foldable. That report mentioned the firm would be ready to start selling it in the US by February, but the timing of the release wasn’t final. Now, Bloomberg’s Sam Kim notes that Samsung is prepping two follow-up foldables to the Galaxy Fold – one of which is a clamshell-like handset scheduled to release late this year or in early 2020.

While the whole notion of foldable devices – and that of vertically folding ones in particular – seems like a fad you could well ignore, I’m excited about these experiments because it’s a sign that manufacturers are willing to try new things, and as I wrote before, avoiding waiting for Apple to show the way.

The flip-phone bit is particularly interesting because it isn’t clear exactly what these phones will look like. If you picture a traditional clamshell phone design (like the 2005 Moto Razr v3i shown above) being modernized , you’ll end up with a particularly tall and narrow touchscreen. However, it’s entirely possible that these vertically folding handsets will be wide enough to accommodate screens with a more traditional aspect ratio. We also don’t know what sort of displays they’ll have on their exterior panels.

These two companies seem optimistic about their wacky phones too. WSJ noted that Motorola expected to sell some 200,000 units of its upcoming Razr phone, and Samsung hopes to sell a million foldables this year. Those are some lofty targets for phones that are expected to cost at least $1,500 a pop.

And they’re not the only ones working on such devices: Chinese heavyweights Xiaomi, Huawei, and Oppo all have foldables in the works. It’s safe to assume that this first generation won’t come cheap, or see much of a price battle initially since they require all-new industrial design, and manufacturing processes with low volumes.

Ultimately, this lot of ultra-pricey foldables will only really draw in early adopters who are keen to own the first such devices of their kind. It’s too early to say if they’ll go mainstream in the next couple of years. But I sure hope they usher in an era of crazy device design that’s not entirely dictated by Jony Ive & Co. 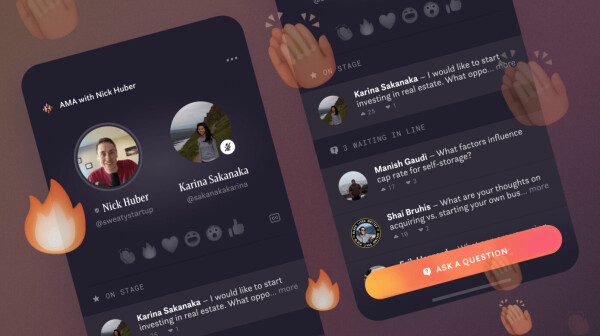