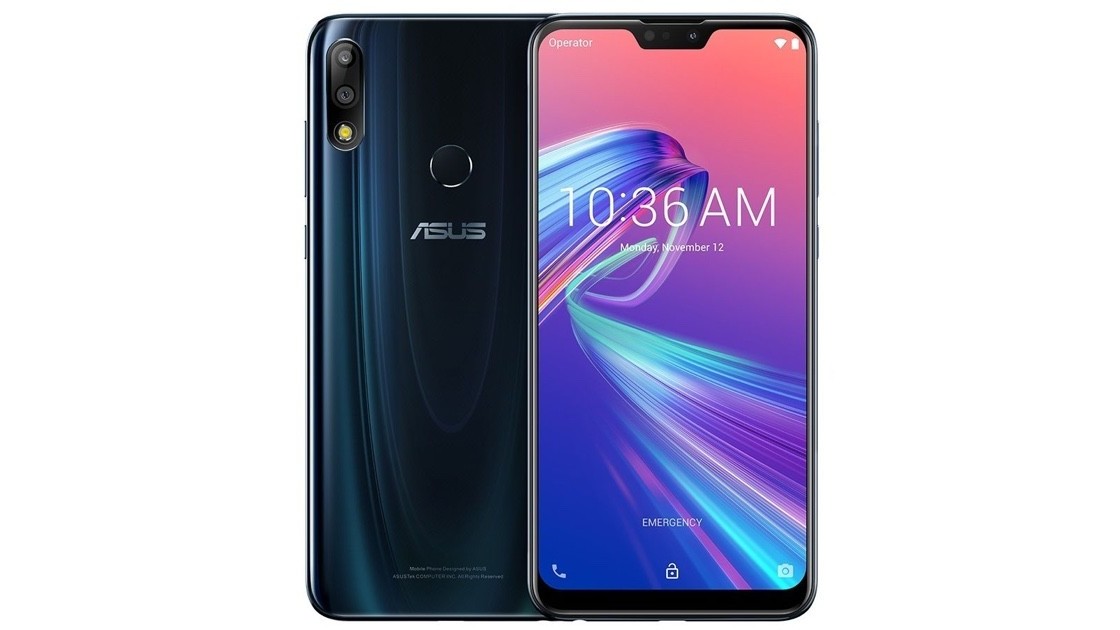 The company’s betting on a big battery and clean stock Android software to win over customers looking for a mid-range handset. And Asus almost got it right with the Pro M2.

Before we dive into the nitty-gritty, here are the specs for the Zenfone Max Pro M2:

Despite the ZenFone Max Pro M2 launching just six months after its predecessor – the Pro M1 – it packs some significant updates. First, the newer device fits a 6.26-inch screen in the same body as the previous model that had a 5.99-inch display. To achieve this, Asus included a notch up top, and shaved down the bezels.

Another significant improvement is the inclusion of Qualcomm’s Snapdragon 660 processor over the older Snapdragon 636, for better performance and graphics

Qualcomm’s Snapdragon 660 processor over the older Snapdragon 636, for better performance and graphics

This phone’s a marathon runner. Given its massive battery size, it lasts two days with normal usage including calls, texts, browsing the web, watching videos, and light gaming. The large display is great for watching videos. However, Asus forgot to include a software option to hide the notch, which is a bummer for folks who enjoy full-screen views across apps.

The device is a good choice for consistent day-to-day performance thanks to a capable mid-range processor, and mostly stock Android software with minimal bloat. It’s well suited for most games, but if you’re into graphics-intensive titles like Playerunknown’s Battlegrounds (PUBG), you’ll want to opt for a more powerful handset.

The Zenfone Max Pro M2’s camera system churns out sharp and vibrant pictures in daylight, and does well with Portrait mode. It also captures object details well. Take a look at some samples below, and click here for full-resolution pictures on Flickr.

First of all, can we change the name, please?

What’s more, the display panel’s touch response is oddly inconsistent. I often observed that my taps and swipes registered late or didn’t register at all. Hopefully, this is something Asus can fix with a software update. 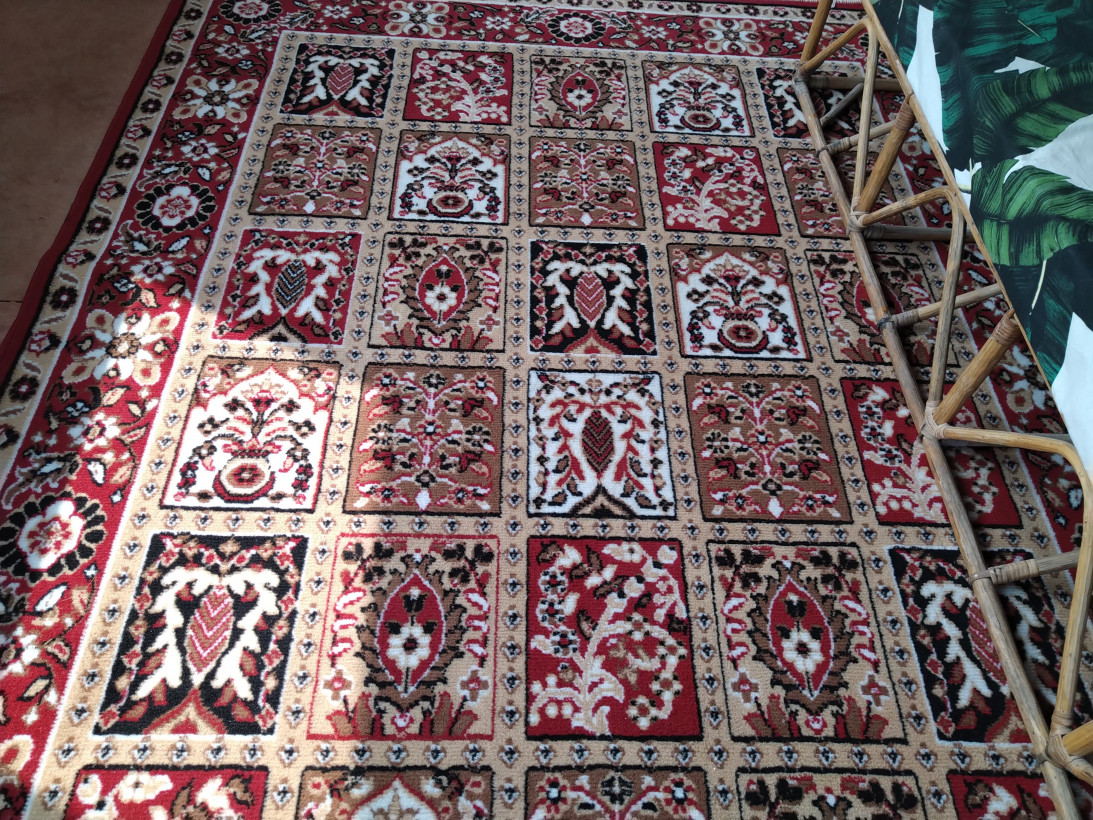 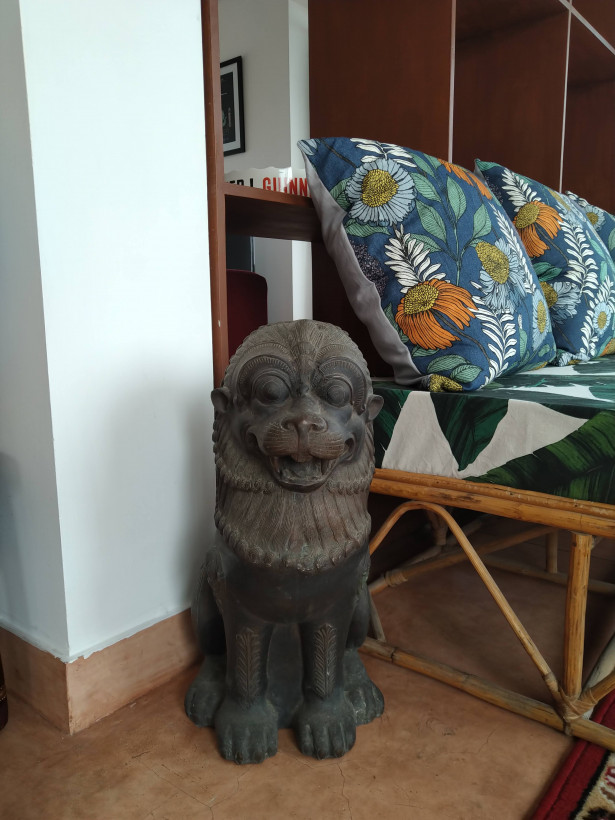 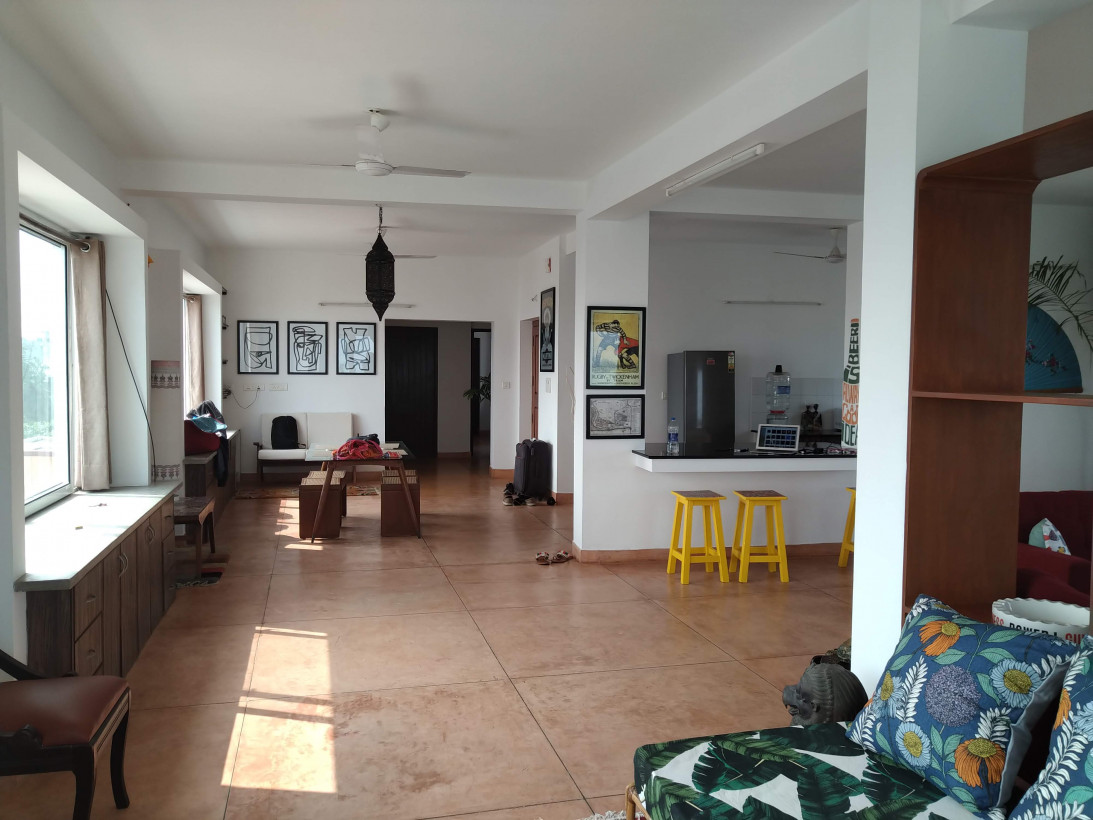 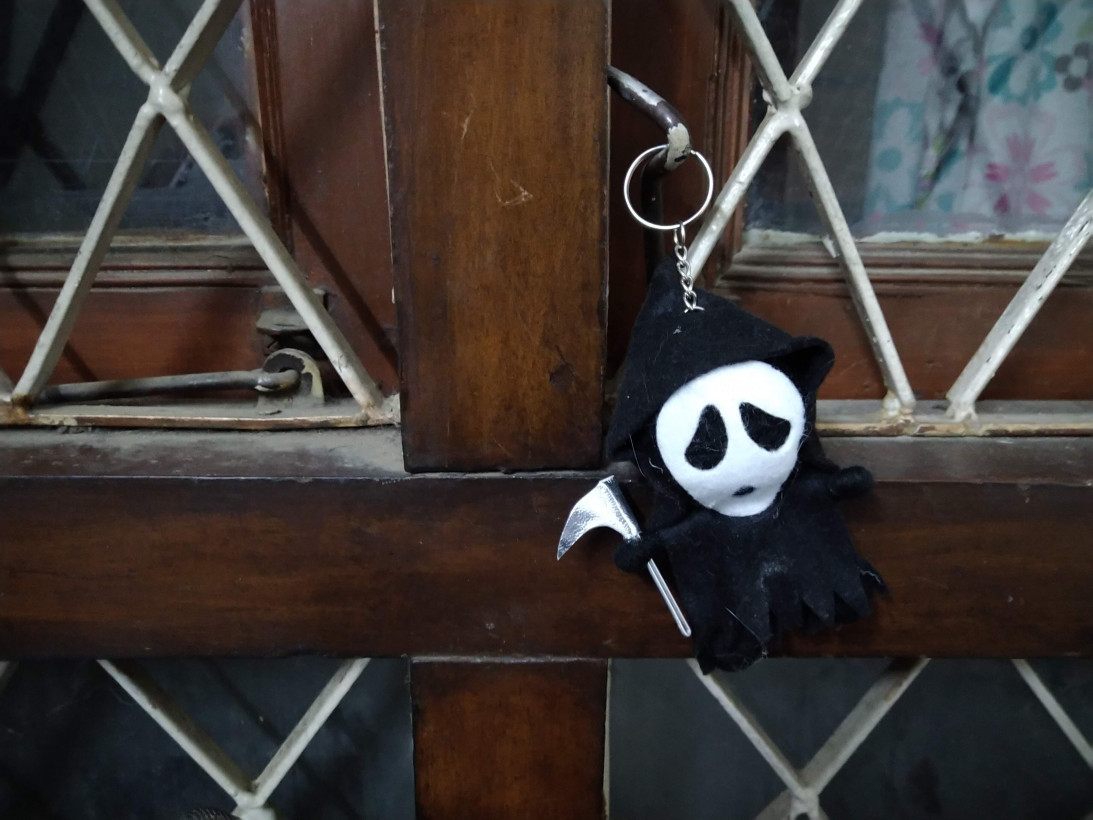 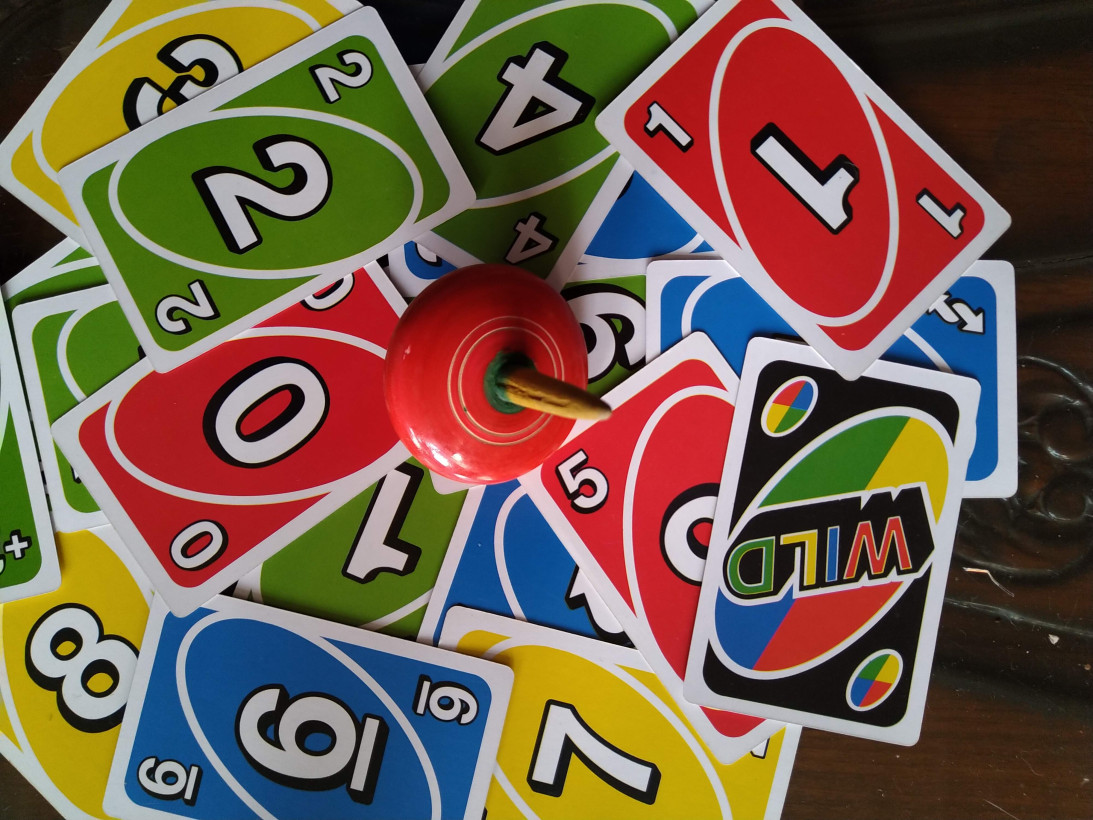 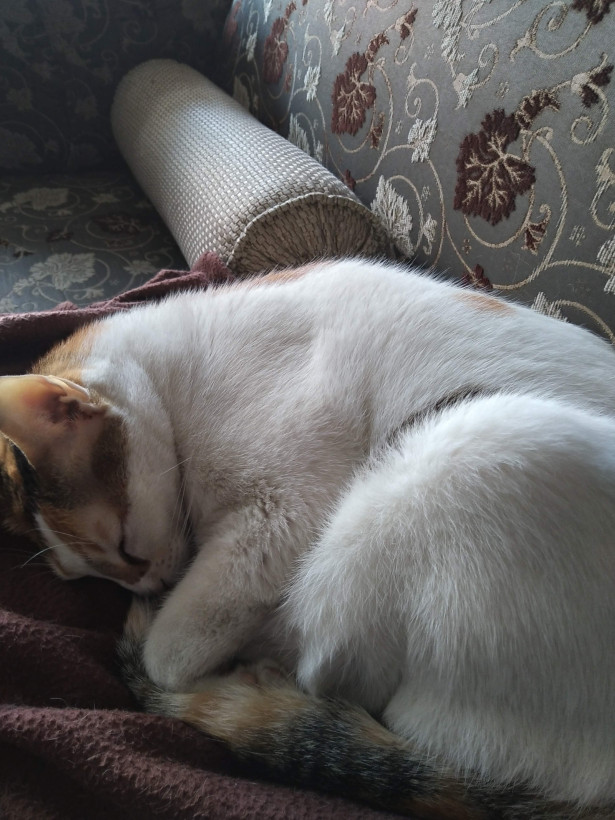 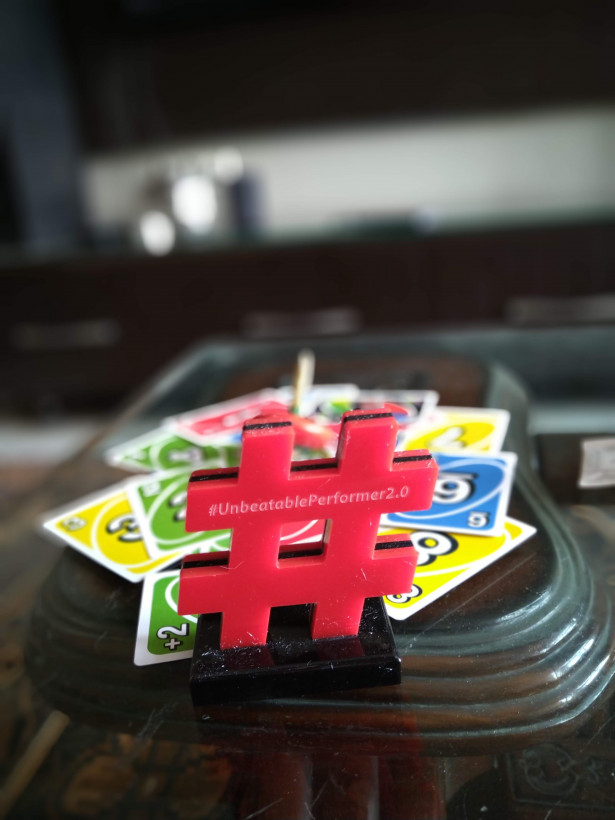 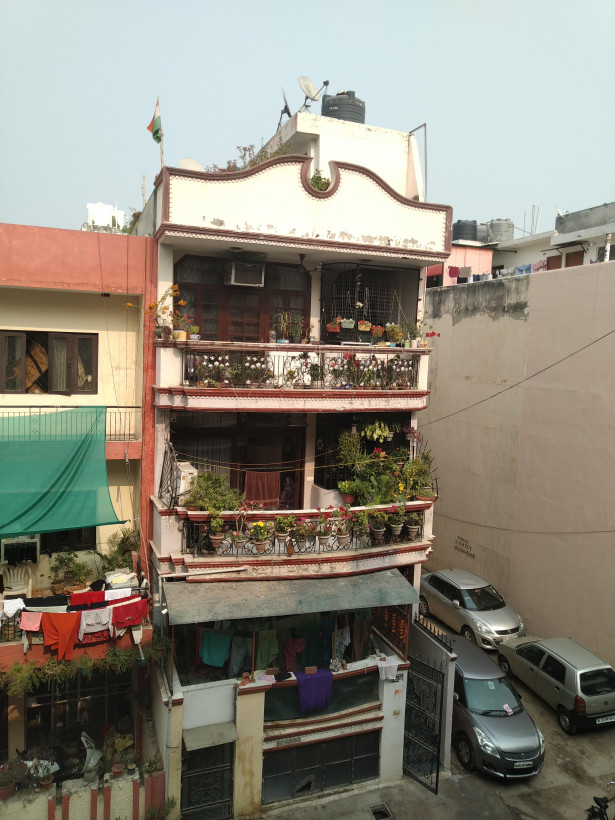 While image quality was satisfactory in daylight, I was disappointed by the grainy pictures the camera captured in low-light conditions. That’s generally par for the course with budget devices, but the results from the Pro M2 were worse and less usable than I’ve seen on other handsets like the Realme 2 Pro in this price range.

If your main concern is battery life, then this is the phone for you. Between the large battery and stock Android, you can rest assured the Pro M2 will outlast most other devices in this price range. However, if you take pictures often, you’ll be disappointed by its sub-par camera.

Disclaimer: This post includes affiliate links to products that you can buy online. If you purchase them through our links, we get a small cut of the revenue.