This article was published on October 4, 2018

After launching two phones in India, Oppo’s youth-focused sub-brand Realme has launched its first phone for the international market, the Realme 2 Pro. This mid-ranger gets a minuscule ‘waterdrop’ notch on the front fascia, as well as some decent hardware for its $189 asking price.

The trouble is that, like all of Oppo’s phones, the Realme 2 Pro comes with the company’s sub-par skin for Android. That makes this phone a lot less fun to use than it could have been. Here’s a closer look at what works well and what doesn’t – starting with its specifications.

What’s good?
The phone scores high marks in the looks department, thanks to the ‘Crystal-like Dewdrop design’ on the rear panel which seems to cycle through a myriad of blue hues. It feels like it’s made out of glass, but it’s really just refined plastic. The frame of the phone is made from glass-like polycarbonate resin, which is nice enough – but it lacks the ‘premium’ that metal imparts. Maybe it’s just because it feels warmer to the touch than a metal frame, but there you have it.

The performance of this phone is commendable, in that you can breeze through the interface smoothly enough, and run games like PlayerUnknown’s Battlegrounds (PUBG) and Asphalt 9 at mid-level graphics settings without much difficulty.

The camera performs fairly well in daylight, and can hold its own against those on other mid-range handsets. The color accuracy is impressive, and most of the details are preserved even after post-processing. The HDR effect in photos is mild, and makes for sharp pictures. And if you take a lot of selfies, you’ll enjoy the crisp images that the front camera delivers in various lighting conditions.

Here are some samples from the Realme 2 Pro’s camera; follow this link to our Flickr gallery for full-resolution versions. 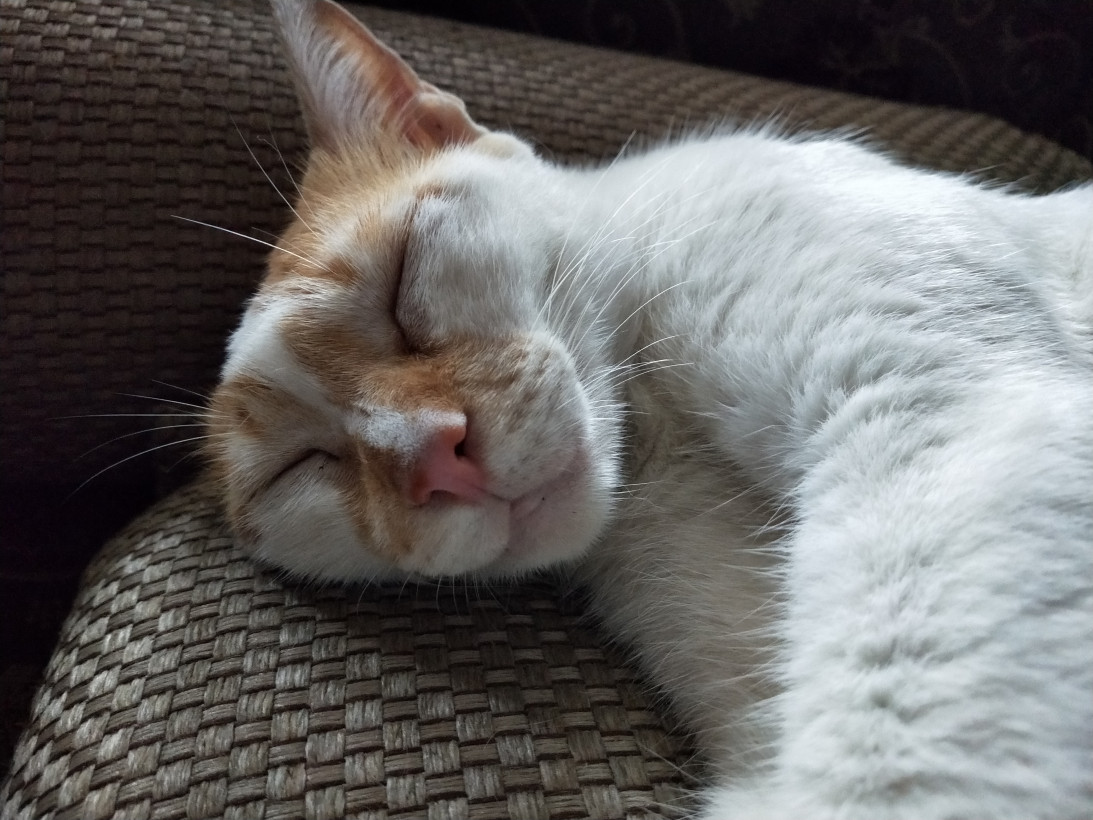 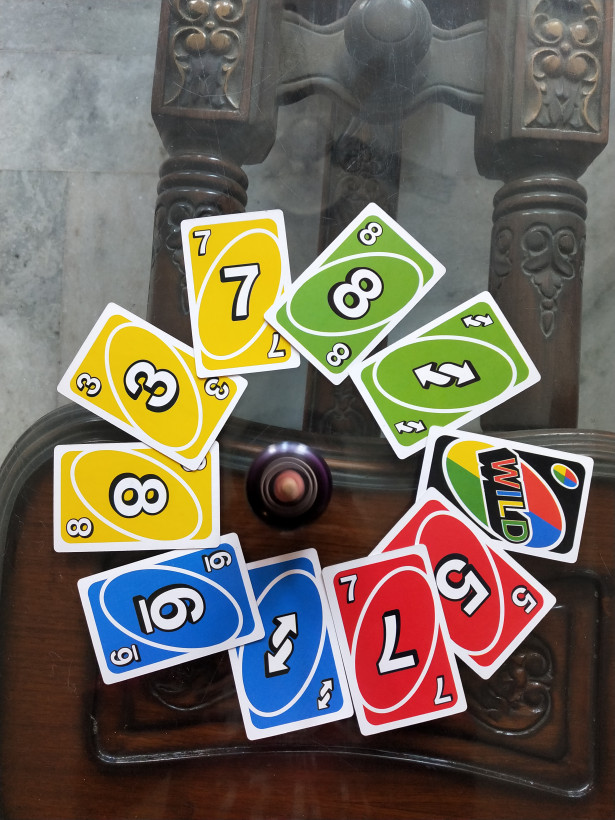 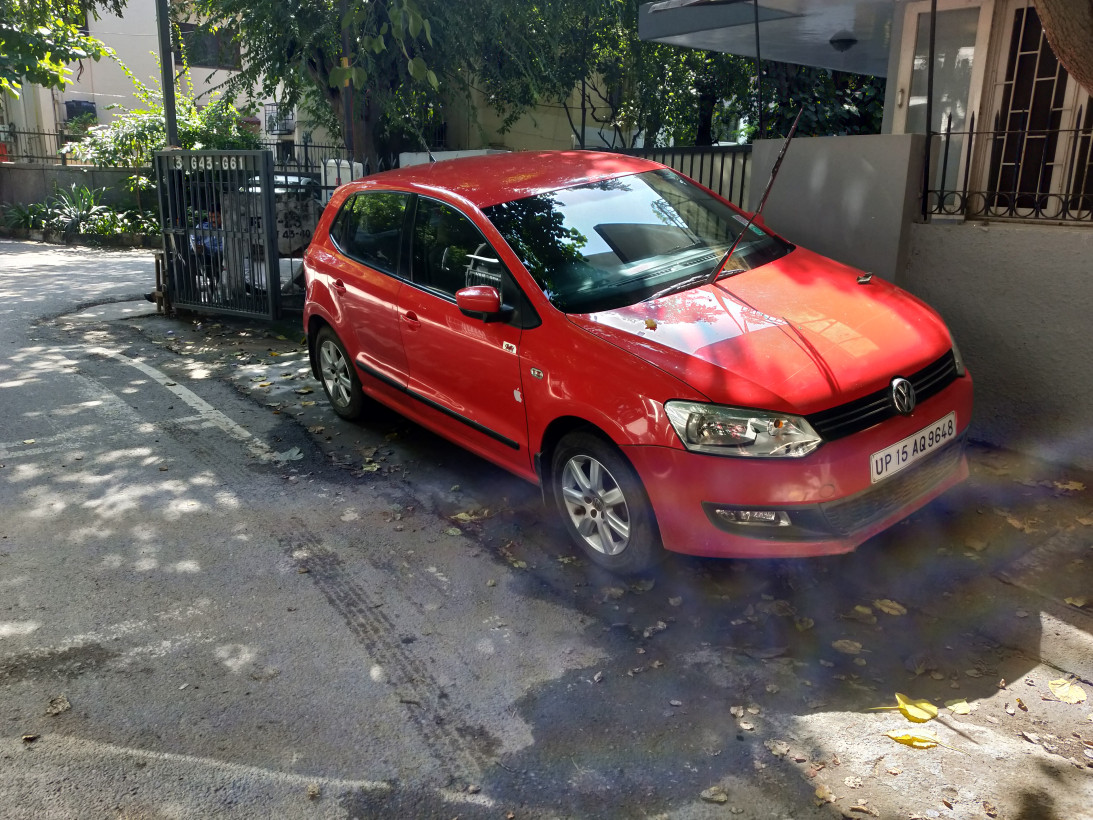 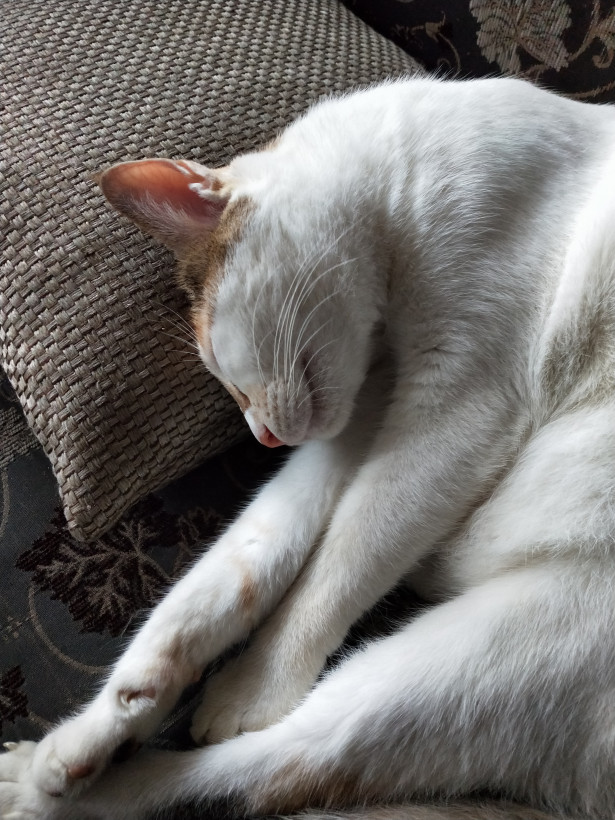 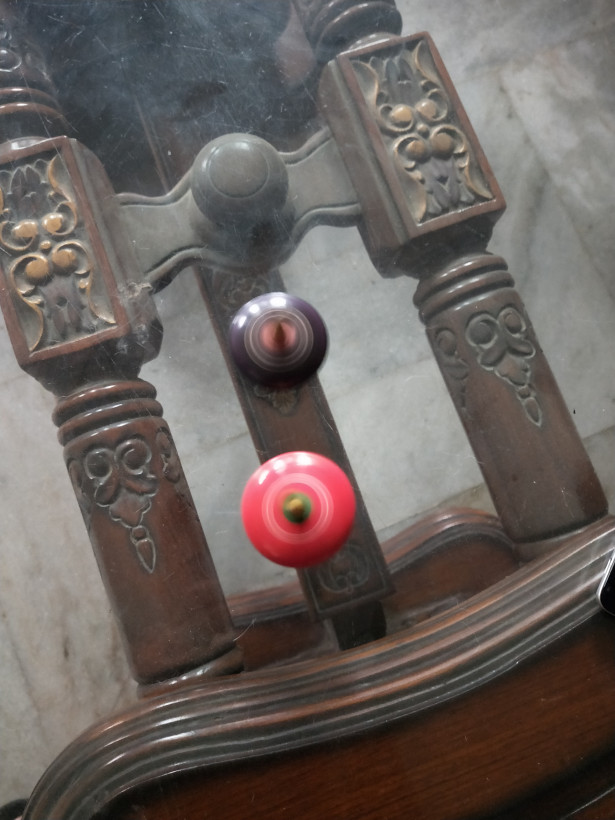 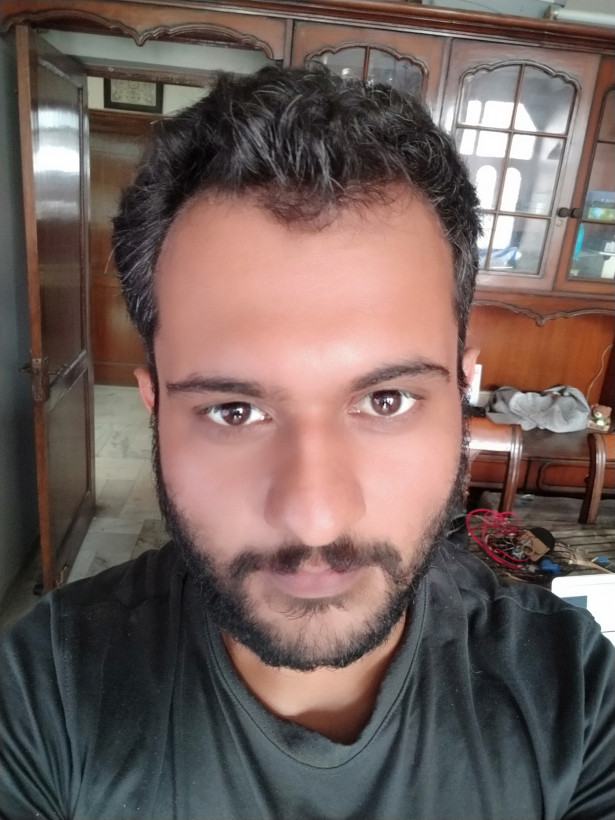 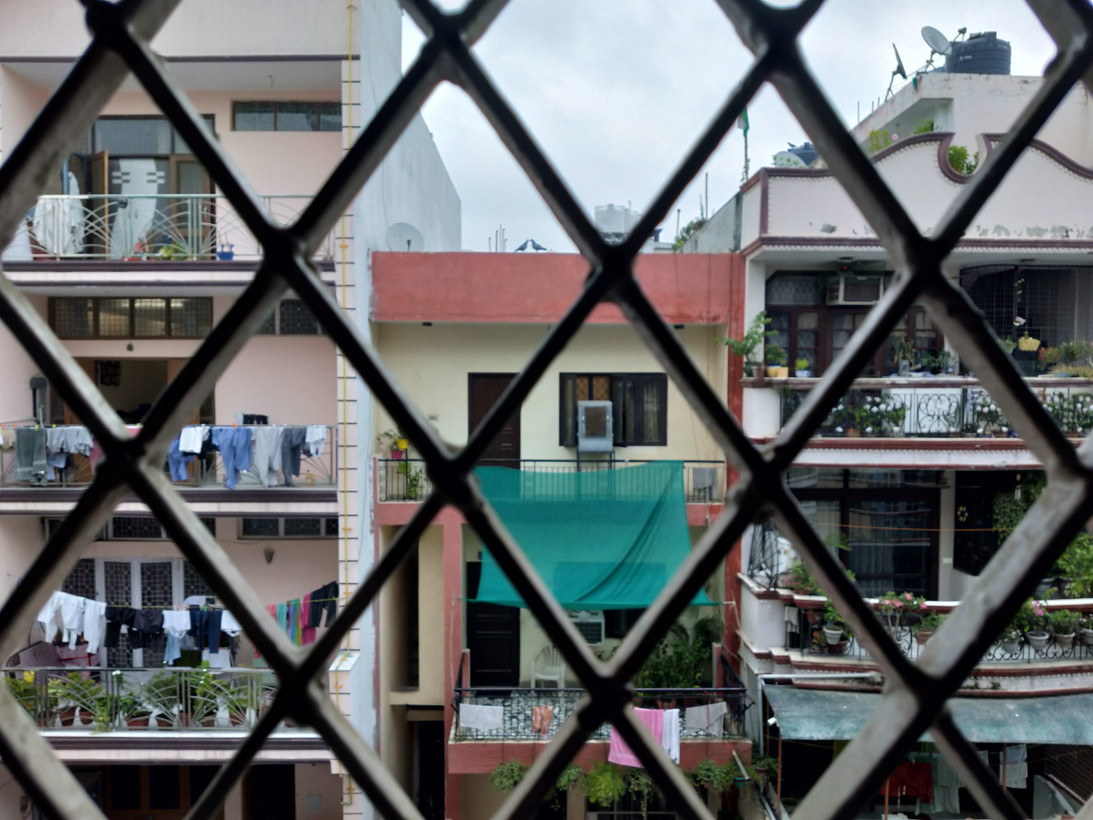 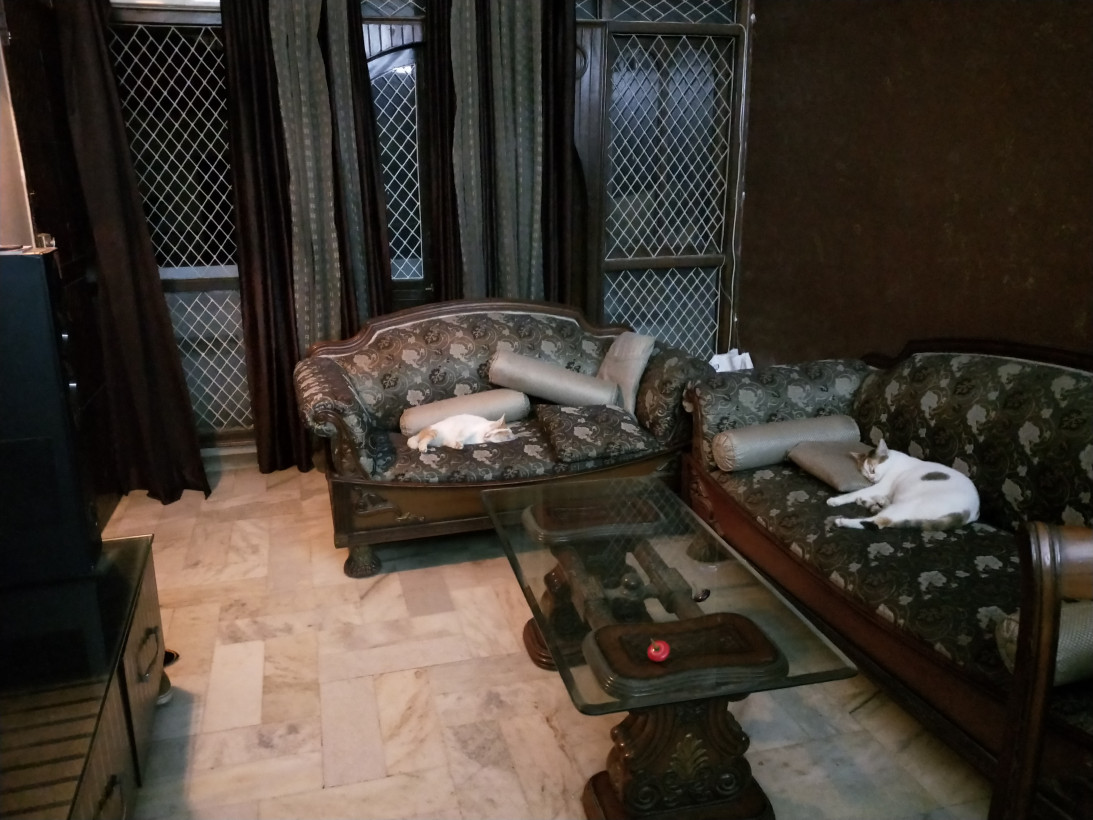 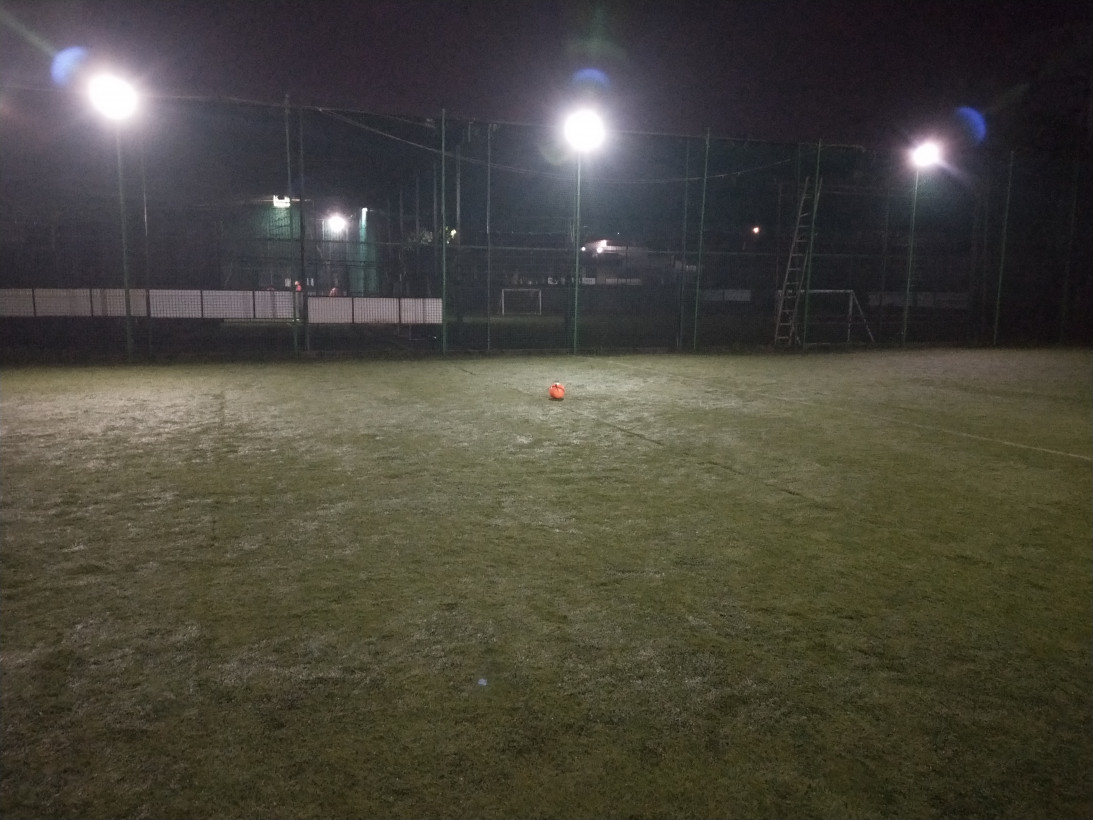 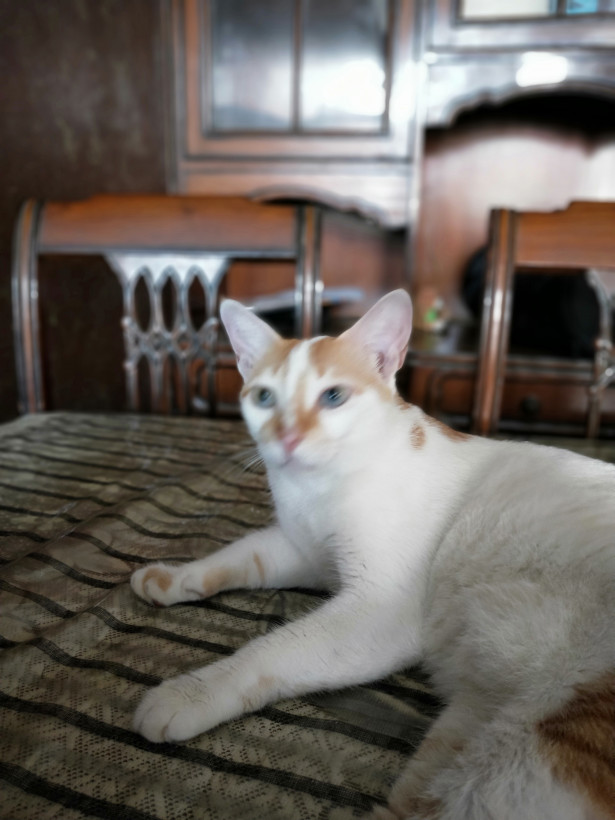 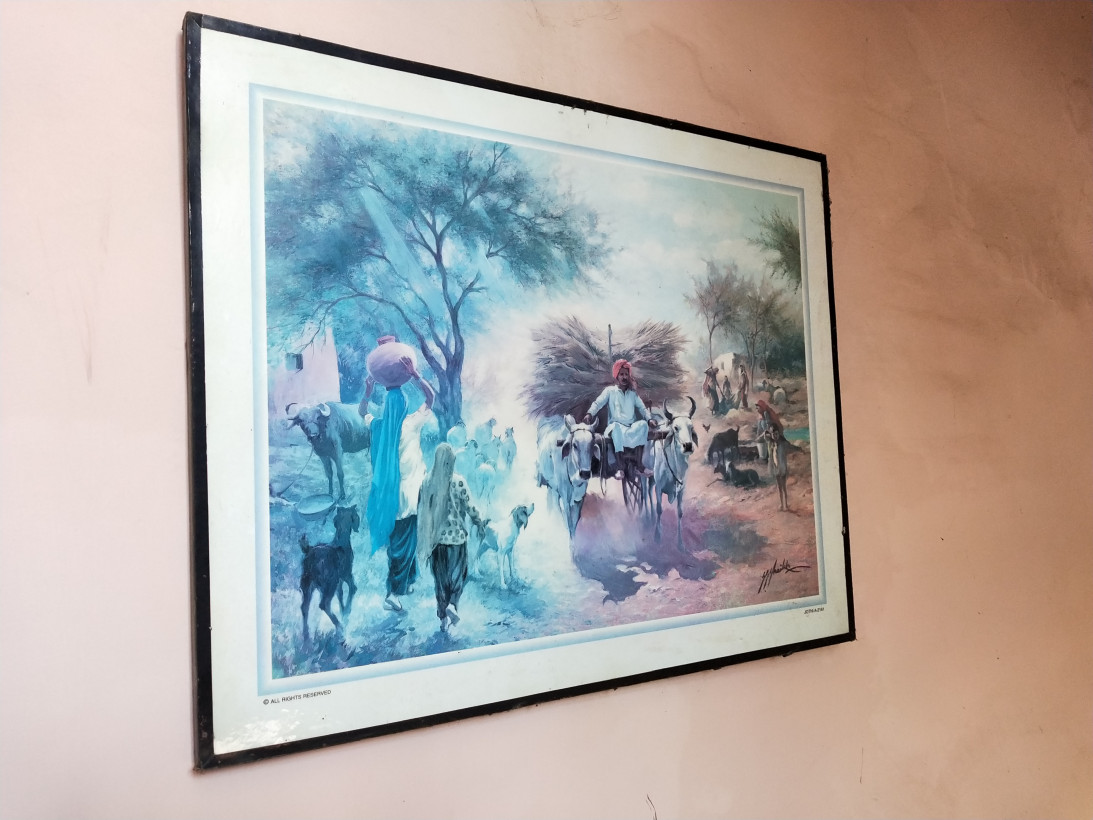 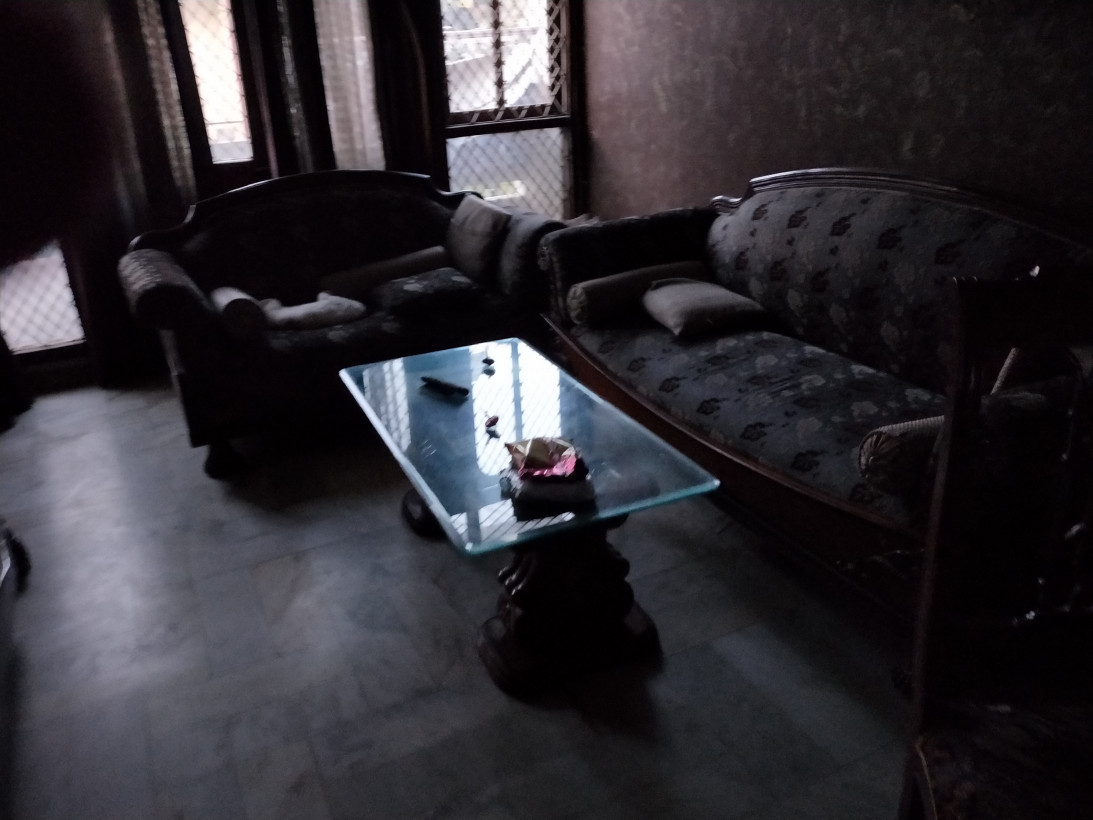 The screen is bright and colorful, and makes for a delightful experience when you’re using apps in daylight, or watching videos. However, the Realme Pro 2 doesn’t have the Widevine DRM L1 license that’s necessary for streaming videos at Full HD resolution on select apps like Netflix and Amazon Prime Video, which is a bummer given how nice this display is. Oppo’s aggressive app management ensures that the battery will comfortably last you a full day.

What’s bad?
Who’s developing this atrocious software at Oppo, and why is it allowed? ColorOS 5.2 feels like a throwback to the dark Gingerbread era, with several inconsistencies across the interface and an unintuitive launcher. The worst thing about it is you can’t clear a notification without opening the notification tray, and you can’t clear them one at a time. There are also far too many unnecessary apps and menus that Oppo could easily do away with.

The camera doesn’t do so well in low-light conditions. Plus, the beautification mode’s enhancements make portraits appear artificial and washed out. It’d have been nice to be able to adjust the strength of this feature more precisely than you can right now.

Now, about that notch: Even though it’s tiny, it is annoying to see it get in the way when you’re using certain apps, and that’s down to how Oppo’s software works.

I also didn’t care for the Game Optimizer mode, which needlessly clears out your RAM and shuts down background apps, while offering a negligible boost in performance. Given that this phone comes with 6GB or 8GB of RAM, you can totally avoid using this feature altogether.

The Realme 2 Pro has two great competitors out there: Xiaomi’s Android One-based Mi A2, and Asus’ Zenfone Max M1 Pro. While Realme’s device looks nicer and offers better imaging performance, the other two have the advantage of near-stock Android software that doesn’t get in the way. Asus’ offering has an added advantage of rocking a large 5,000mAh battery to boot.

Who is it for?

Realme’s first global offering is a promising start for the brand, in terms of looks, hardware, and camera performance. If you take a lot of pictures, you’ll want to give this a try. Just know that ColorOS is quirky in the worst sense of the word.